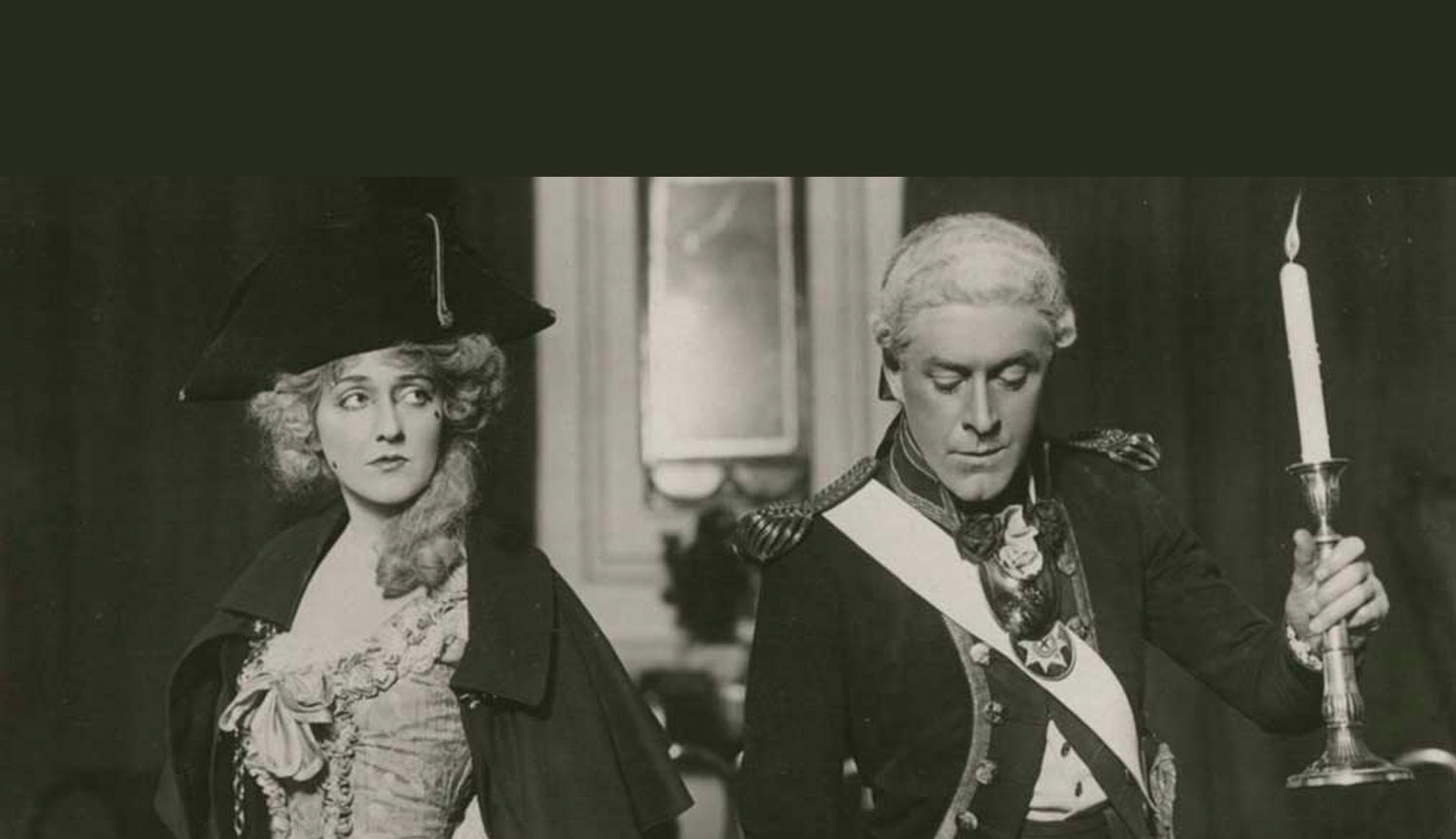 Album of Postcards of British Actors and Actresses

Picture postcards offer a glimpse into life.  At the turn of the 20th century postcards were a relatively new phenomenon but quickly became a popular method of communication for those away from home.This album belonged to Elsie Taylor and was compiled during 1906-1910.  Elsie lived in Hampstead in London, a fairly affluent borough of the county of London at that time and was educated at Beresford House School, a boarding school in Eastbourne on England’s south coast.  Theatre appeared to be one of her great interests.

The pastime of collecting postcards or deltiology was in vogue.  Some liked to collect a particular publisher or photographer and others like schoolgirl Elsie decided on the actors and actresses of the Edwardian era.  Picture postcards were also a comment on the social status or class in Britain – the prosperous liked plays and the working class prefered a visit to the music hall.

The postcards were made directly from photographic negatives and were known as real photo postcards.  They were generally made by professional photographers like Dover St. Studios or Foulsham & Banfield who allowed their images to be used by postcard publishers such as Rotary Photo, Philco, J. Beagles, Davidson Bros. and others.  Some postcards were also hand coloured by lithographic processes such as those of the Dare sisters, Gertie Millar or Marie Studholme in this collection.  The images of the actors and actresses became a permanent reminder of a moment or character in the plays of the era.  They also served as advertising and promotions for the actors and actresses.

The correspondence on these postcards is an insight into the life of an Edwardian schoolgirl and also to some of her frequent correspondents such as L.J.B.  Although nothing further has been discovered about Elsie, it seems that L.J. Bassett who schooled at nearby King’s College in Canterbury was a keen cricketer.  He often discussed his latest match and scores with Elsie.  He is mentioned in the Cricket Archives and in Schola regia cantuariensis on page 271.

This album is owned by Special Collections at the University of Calgary and was acquired through this university’s Drama department.  The album contains portraits of 42 individual actresses and 24 individual actors.

Read Postcards from the Edge