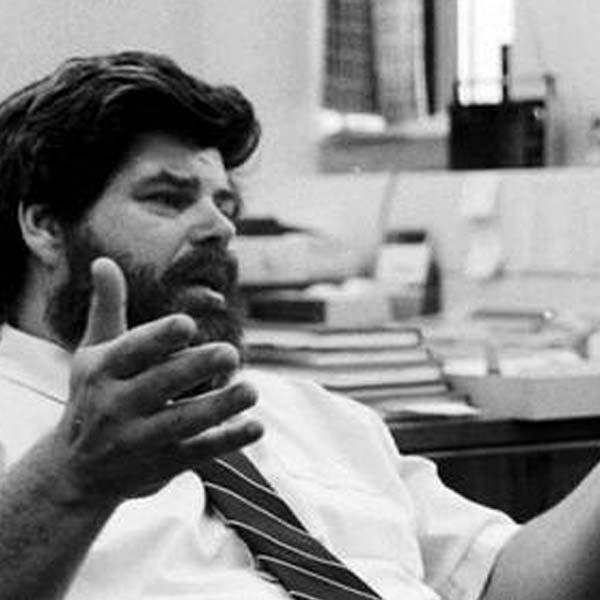 Researchers can now access the original papers of Alan H. MacDonald, who was instrumental in shaping the university’s library and information services. Another collection newly available, the archives of Anthony Rasporich, highlights western Canadian history, ethnic and Croatian history in Canada and the history of the University of Calgary.

As Director of Libraries beginning in 1979 and later as Director of Information Services beginning in 1992, MacDonald’s career spanned the rapid change in libraries as the information explosion redefined how we access and use knowledge. MacDonald gave over 800 addresses, papers, keynote speeches and reports; in addition, MacDonald wrote and presented 127 citations for honorary degree recipients in his role as university orator from 1989-2002. Also available are the records of MacDonald’s uncle Wallace Archibald MacDonald, a silent film star and movie producer. These records include newspaper clippings, reviews, scrapbooks and movie posters.

“MacDonald was exactly the right person at the right time in the history of the library and of the university as he shepherded us through both the information and technology explosion that took place in the ‘80s and ‘90s, and that changed forever the way we now access and use information,” explains Karen Buckley, the archivist with Archives and Special Collections who arranged and described the records.

“Exploring these archives gives you an appreciation for these two leaders and thinkers who helped to shape the university as it is today,” adds Buckley.

Both projects were supported by a grant from the Archives Society of Alberta. Archives and Special Collections is operated by Libraries and Cultural Resources.