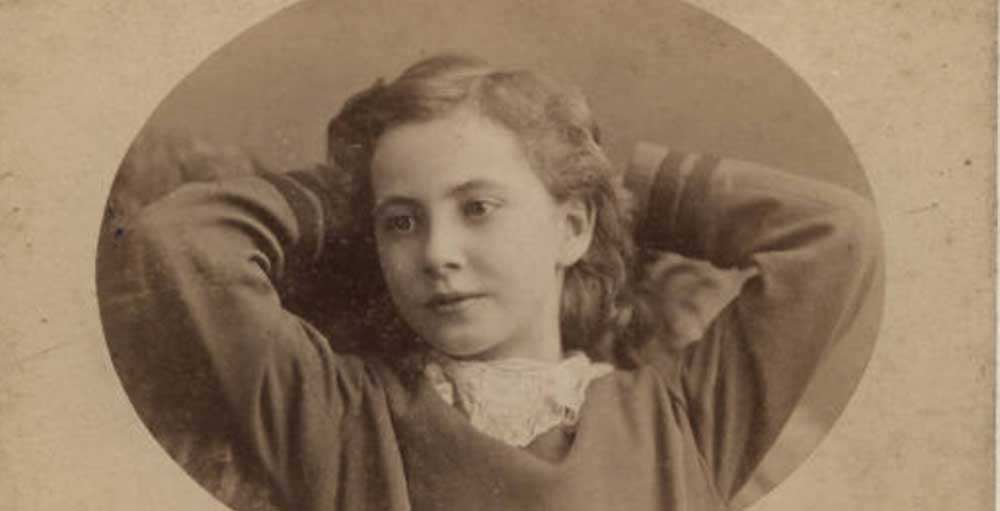 During the late nineteenth century, literary journalist and theatre critic, George Stewart, Jr. (1848 – 1906), collected numerous autographed photographs from actors and singers while writing reviews for newspapers in Quebec City and Saint John, New Brunswick. Many of the featured performers encountered Stewart while working for the acclaimed McDowell Theatre Company. In addition to the eighty-six photographs featured in the collection, a series of Calendars of Performance as well as several digitized theses are available for research purposes and general interest.

The George Stewart Collection of Photographs was made possible by the vision and generous support of Dr. Carol Fullerton and H.D. Fullerton, who donated all featured photographs to Special Collections, University of Calgary. 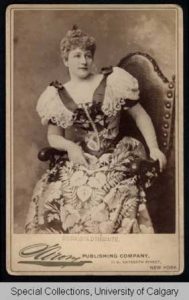