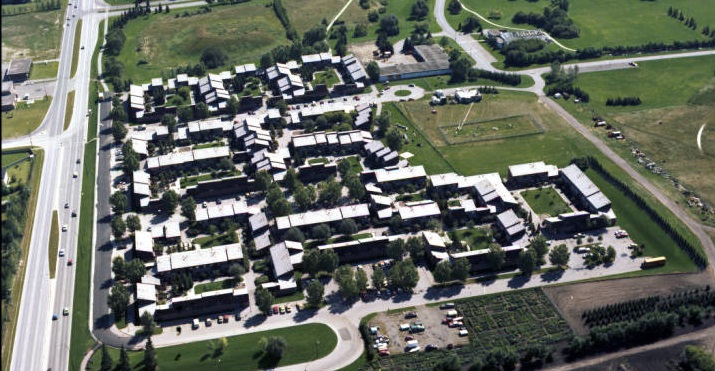 Planning for residences to accommodate married students with families began in 1966 with a formal proposal available in 1968.  The first estimated cost totaled $2.3 million for 150 two-bedroom units at 135,349 square feet.  Construction was to begin late in 1969, completed by the spring of 1971. Unlike many university projects, this one did proceed according to the schedule.

Funding for the project involved a mortgage from the Central Mortgage and Housing Commission (CMHC).  However, the university did not receive initial approval for the full amount, and interest rates were high.  In order for the rent to be affordable for students, the project costs had to remain low. The planners made the project work by cutting some amenities; the final mortgage came to about $4 million for 250 units and 28,203 square meters in total.

On January 13, 1970, the Board of Governors approved a naming scheme for the roads around the Married Students Housing Complex or Varsity Courts.  The streets were named after the Group of Seven:  “the committee felt that while honouring famous Canadians, the use of these names would prevent the sometimes bizarre combinations that are found in certain parts of the city.” Unfortunately, there are no examples of what the committee considered “bizarre combinations”.

The 250 units filled up quickly, and almost immediately there was a waiting list nearly 250 families long, testifying to the popularity of the building project. 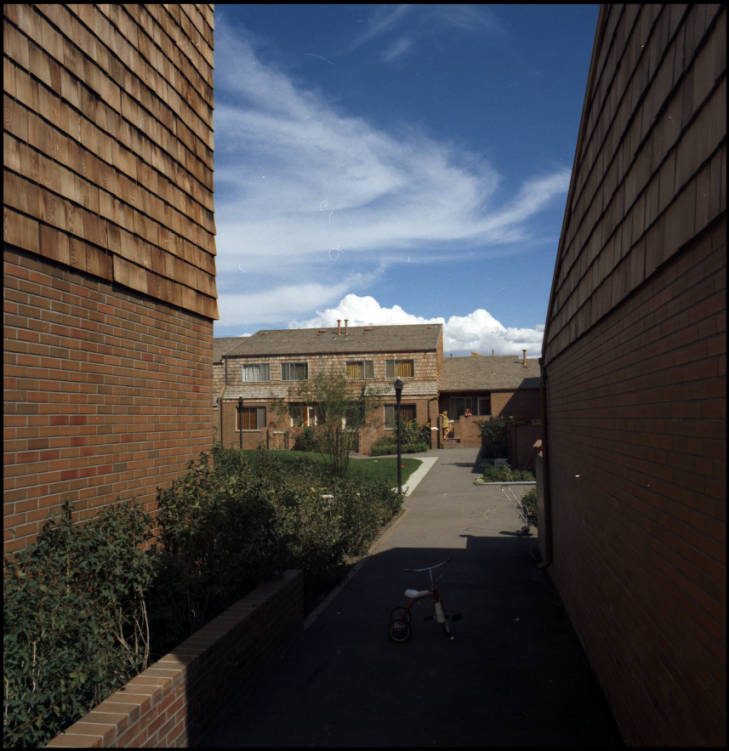 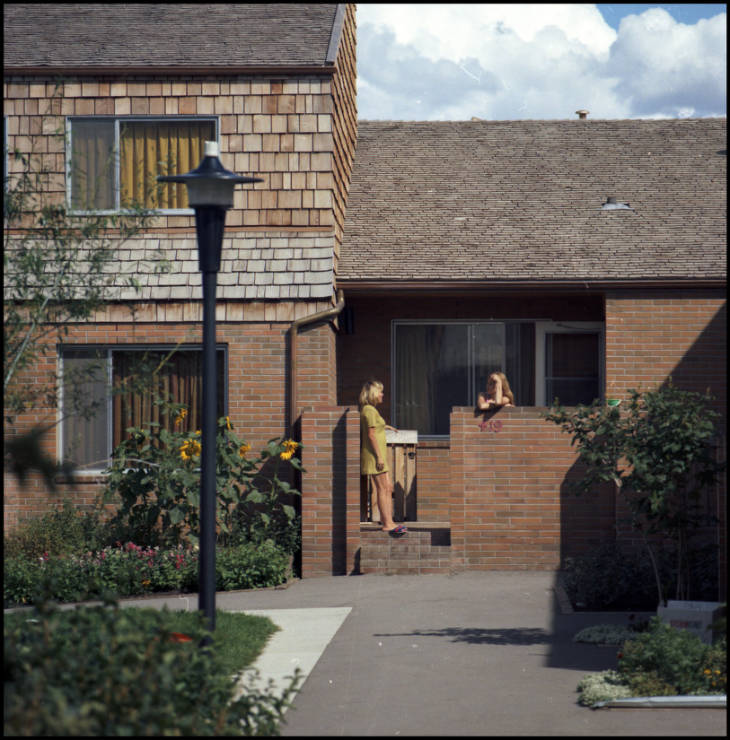 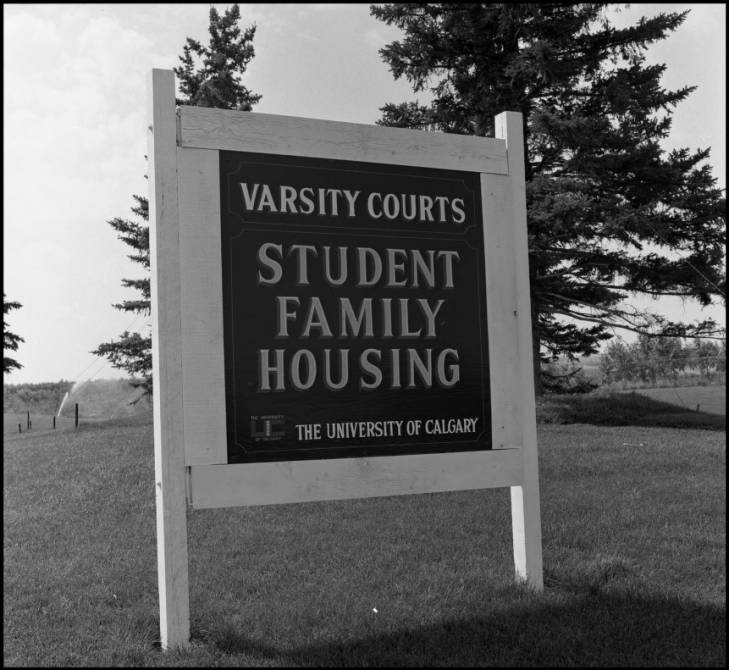 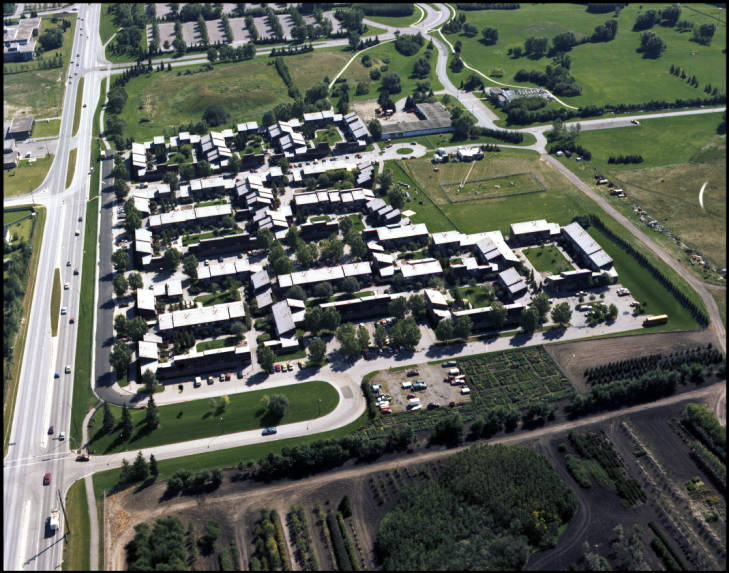 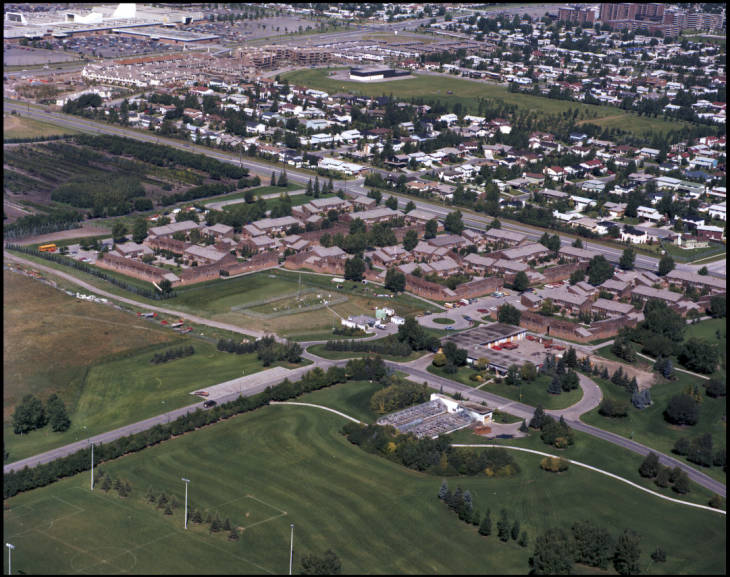 Design began by recognizing the characteristics of the student client; he is married, probably with pre-school age children, has a minimal income, will reside in the university housing for a maximum of three years and will likely avoid responsibility for the maintenance of the physical environment.