Taylor Institute for Teaching and Learning | Archives and Special Collections 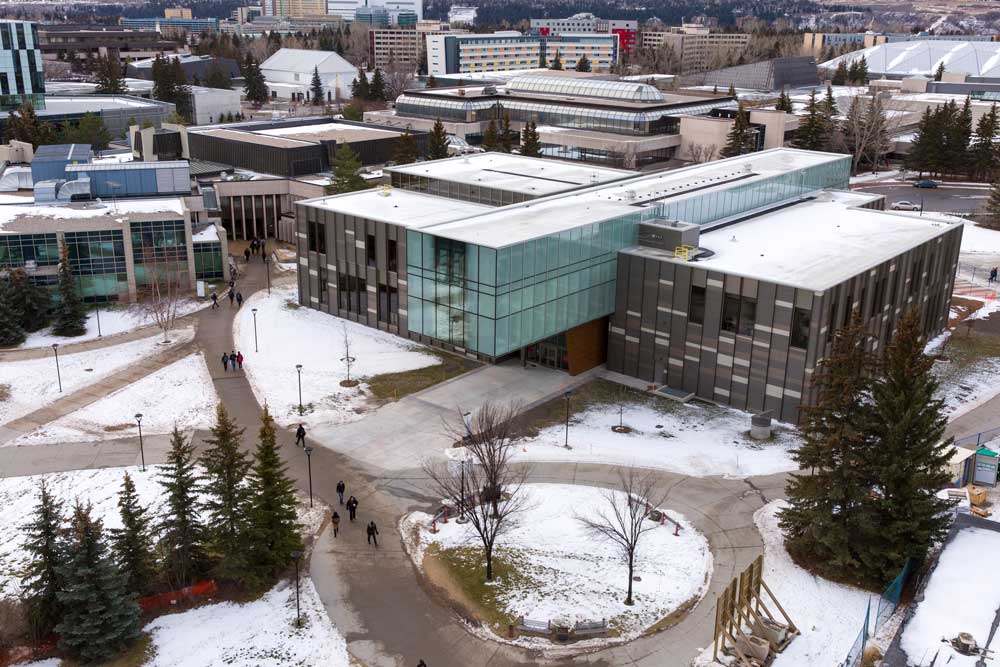 In 2012, the university announced that plans were underway to refurbish the former Nickle Arts Museum and make it the location of “the new teaching and learning centre.” In 2013, Don and Ruth Taylor, major supporters of the Taylor Family Digital Library, donated $40 million to the teaching institute, the largest donation made to the UofC at that time.  The donation funded the demolition of the Nickle Arts Museum, and the entire construction of the 4,000, two-storey building.

Construction began in the spring of 2013; the steel skeleton of the old Nickle, too deteriorated for reuse, was recycled instead.  The foundation of the Nickle became the base for the Institute, with a gallery space inside the west entrance to honour the legacy of the museum.  The building opened in April 2016 to great acclaim for the project’s dedication to sustainability.   The Institute uses 71% less energy than other buildings of the same size. In 2015, the Institute won two Alberta Construction Magazine Awards, and received LEED Gold certification in 2017.

The building boasts flexible multi-use spaces for studying, teaching, meetings, and public events, complete with the most advanced technology available.  The Taylor Institute is designed around a central atrium, or “spine”, with a second-floor boardroom, known as the Bridge, that extends fifty-five feet over the east entrance. The translucent glass spine of the building is built around a pair of 220-foot Vierendeel trusses, which do not have diagonal beams allowing “for enhanced visibility through clerestory glass.”

Expansion to the Engineering complex in 2016 caused some minor issues in the institute:  “The TI building is settling in response to the compacting going on next door at the Engineering construction site. Lots of things groaning and popping, projectors jiggling out of alignment, and now, a window goes CRICK! It was popping and clicking like the sounds of a warming frozen lake, just waiting for the pressure to build. The window was replaced less than 2 hours after the crack was first spotted. Impressive.” 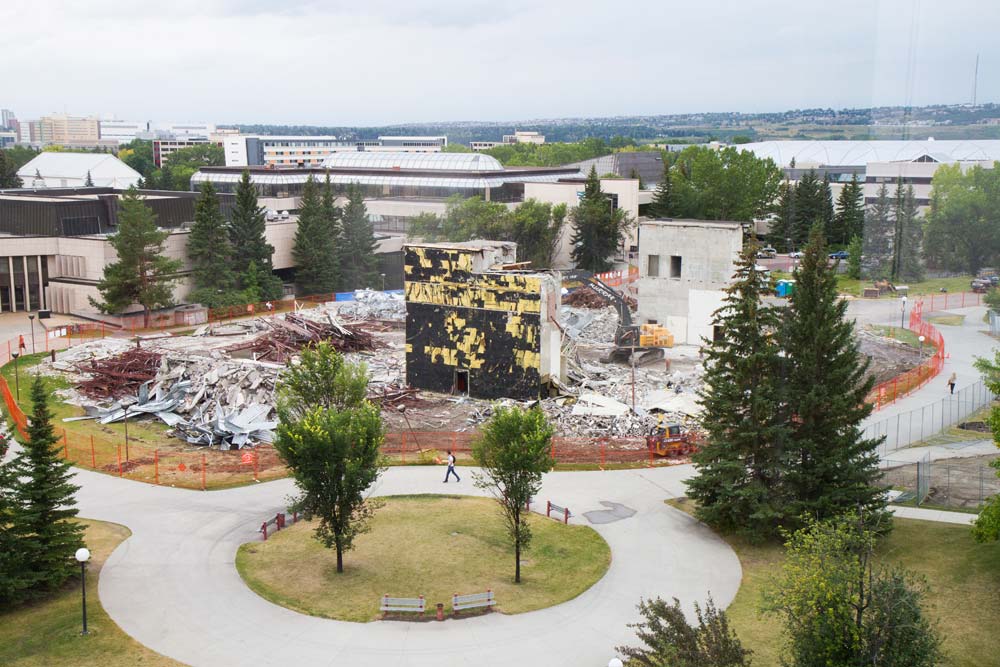 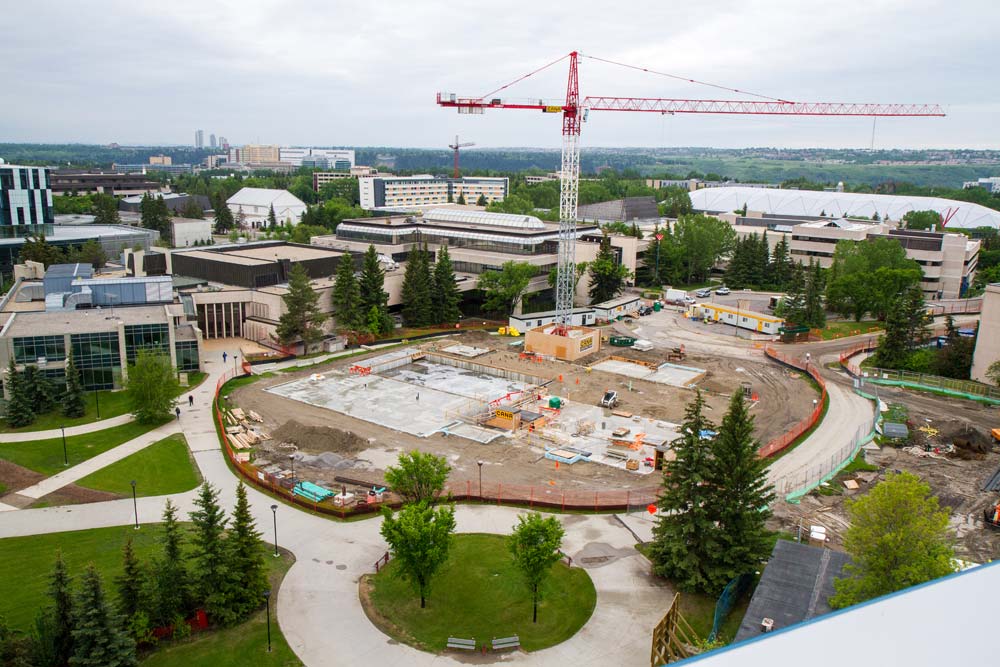 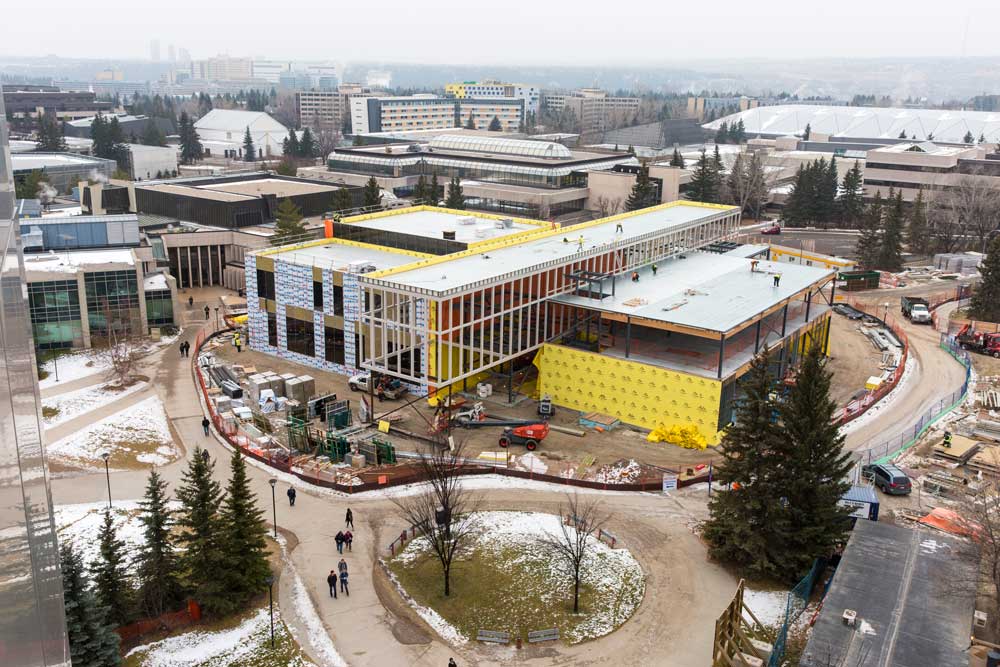 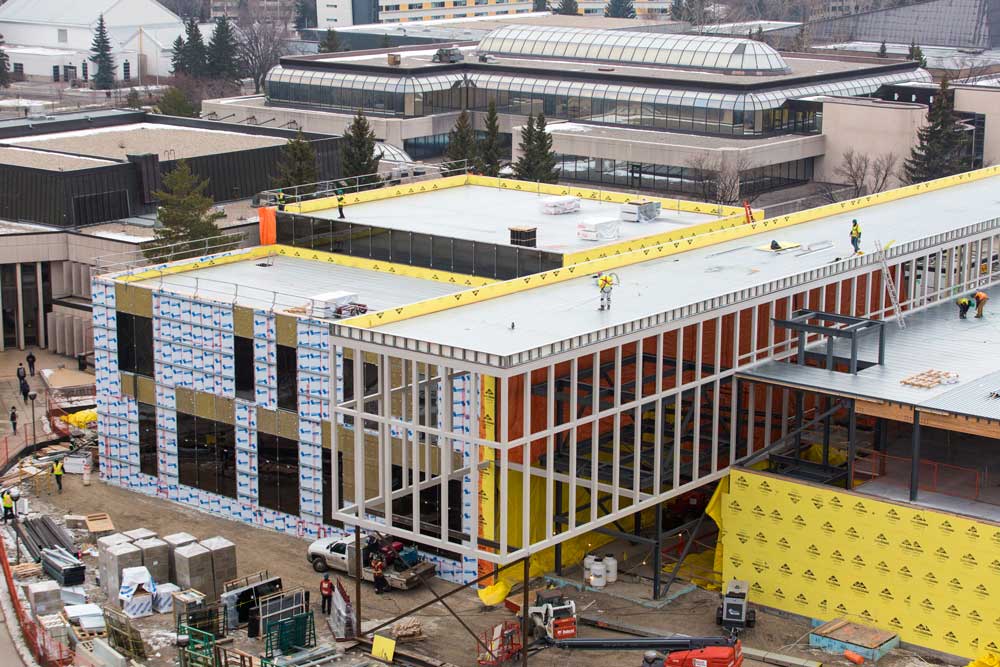 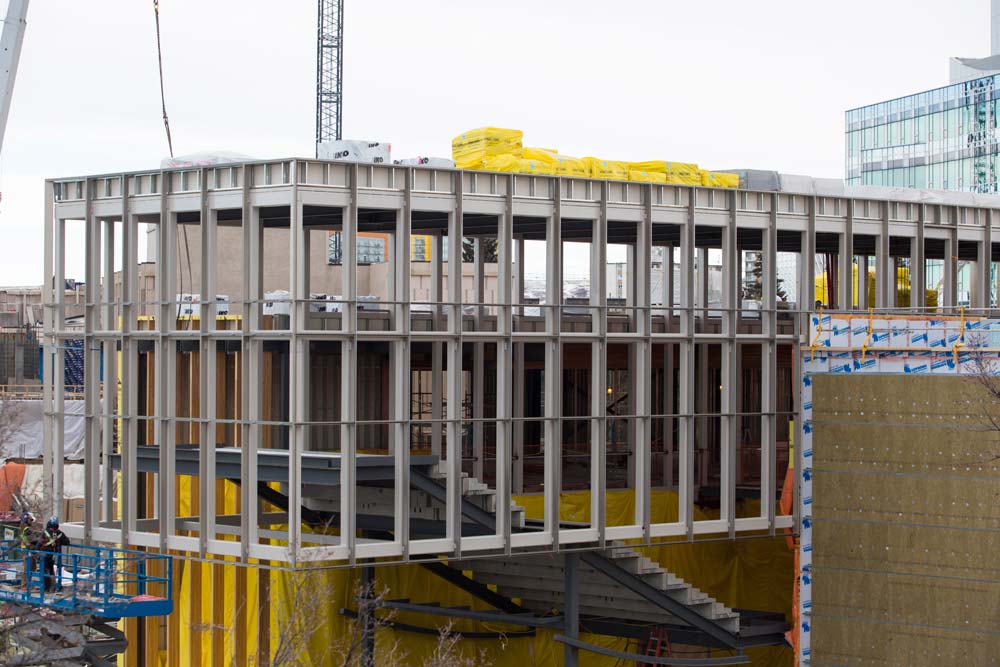 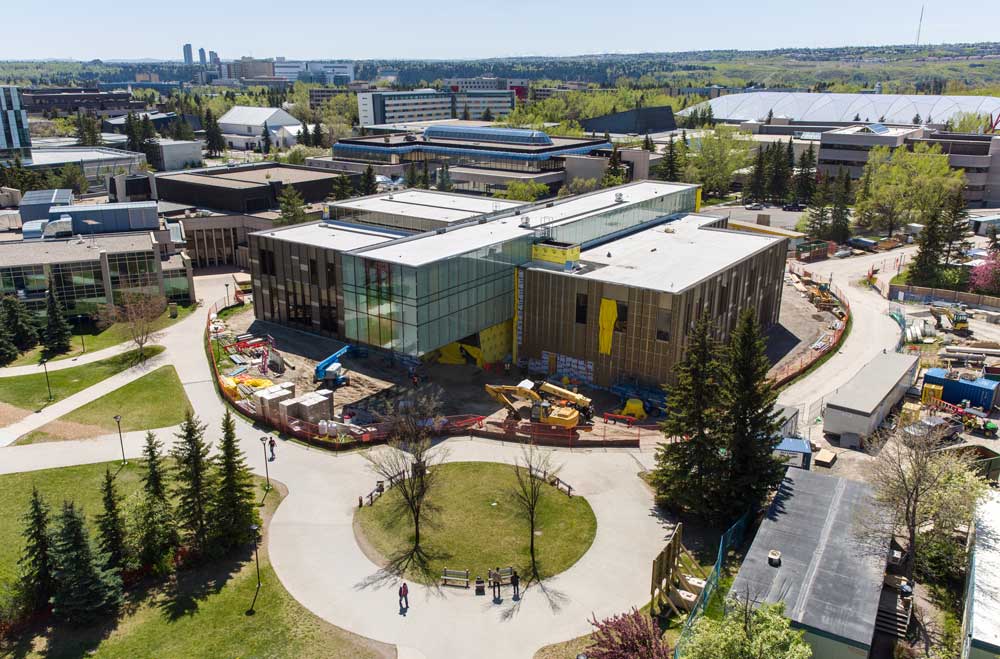 The building boasts flexible multi-use spaces for studying, teaching, meetings, and public events, complete with the most advanced technology available.