A 12-foot square stone hut built in 1902 constituted the first meteorological station on Sulphur Mountain.  For the next 30 years, Mr. Norman Sanson climbed the peak every week or fortnight to replace the recorder charts; in winter the journey could take up to 9 hours on snowshoes.

The National Research Council built the Cosmic Ray Station in the winter of 1956-1957 as part of Canada’s contribution to the International Geophysical Year (1957-1958).  Cosmic rays intensify at the geomagnetic pole and are easier to track at higher elevations; the monitor on Sulphur Mountain was among the most sensitive in the world.  Building the road to the site proved to be a major challenge:  “At points the grade was steeper than 20 percent, particularly at the hairpin turns.  In some places it seemed to be dangerously narrow.”  After hauling and installing 5 tons of equipment at the site, the station began operation in late spring 1957.  Dr. Brian Wilson of the National Research Council (later Dean of the Faculty of Arts & Science) became Officer-in-Charge; he came down with chicken pox while alone at the Station during his initial research trip.

The university took possession of the property in 1960.  The Station was part of a worldwide network of cosmic ray monitors; the data received and recorded was invaluable in the furthering of our understanding of space.  Research at Sulphur Mountain included measuring cosmic ray intensity variations and interactions, properties of extensive air showers, solar flares, and the study of auroral emissions.  In an era before long-term space probes were viable, the study of cosmic rays was our window to interplanetary space.

In 1978, the Cosmic Ray Station closed with the building dismantled in 1981.  The university advocated for an official recognition of the station’s valuable contributions to international science; Sulphur Mountain received a National Historic Site plaque in 1984. 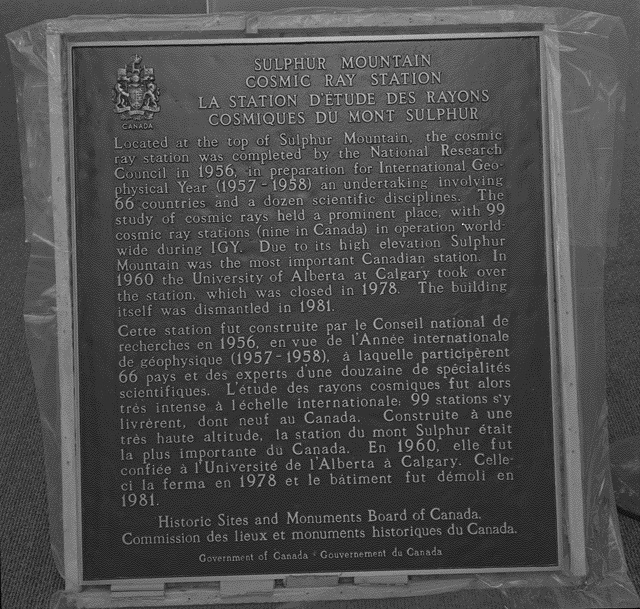 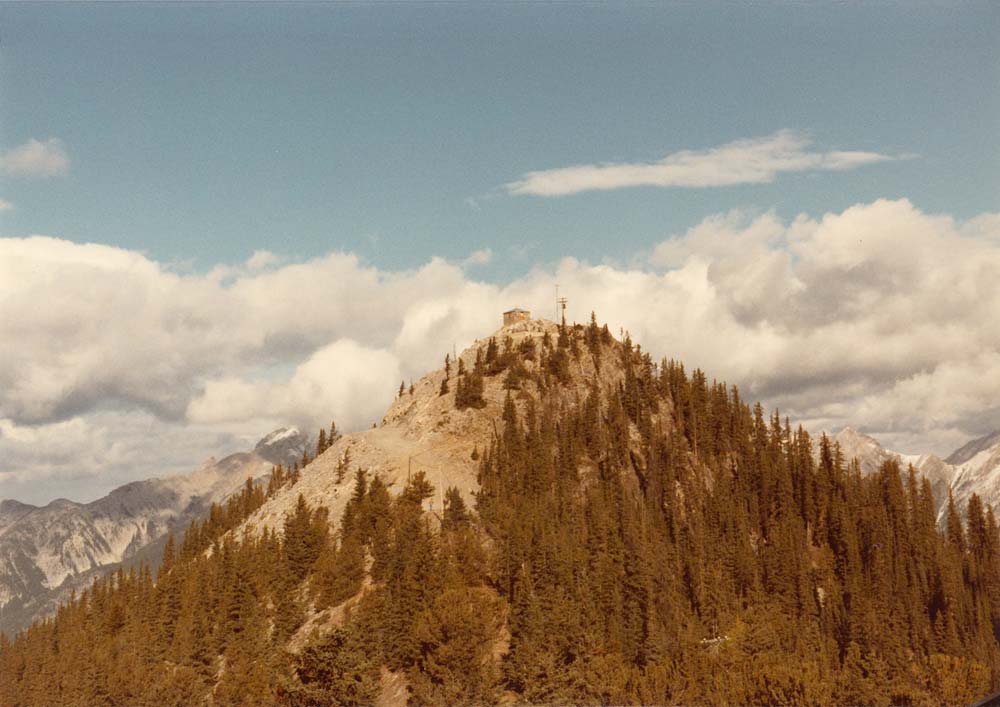 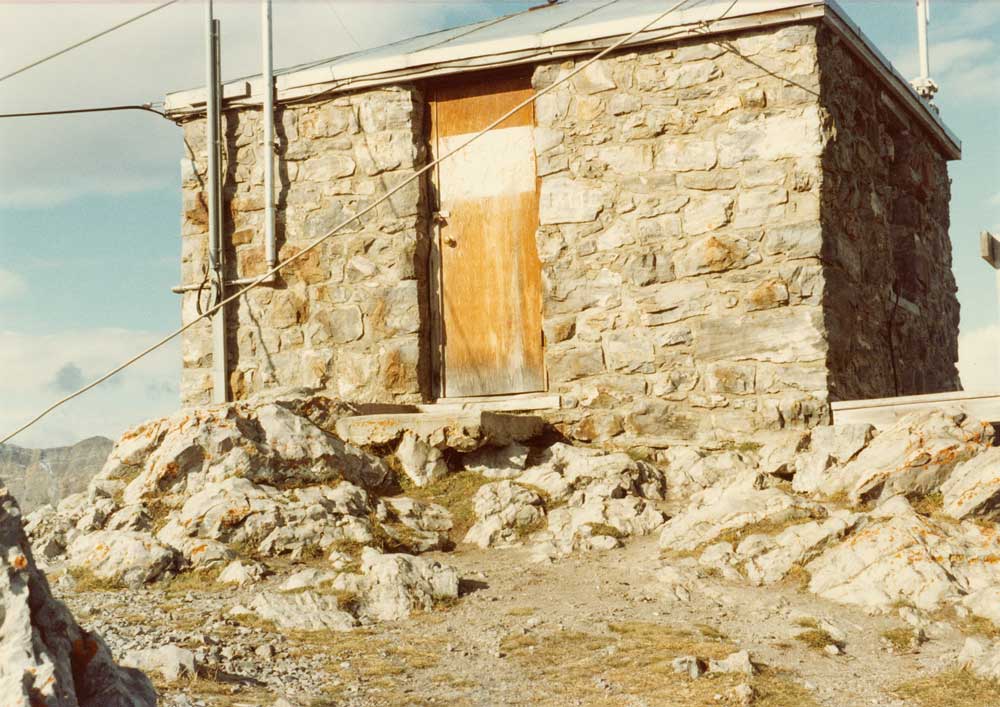 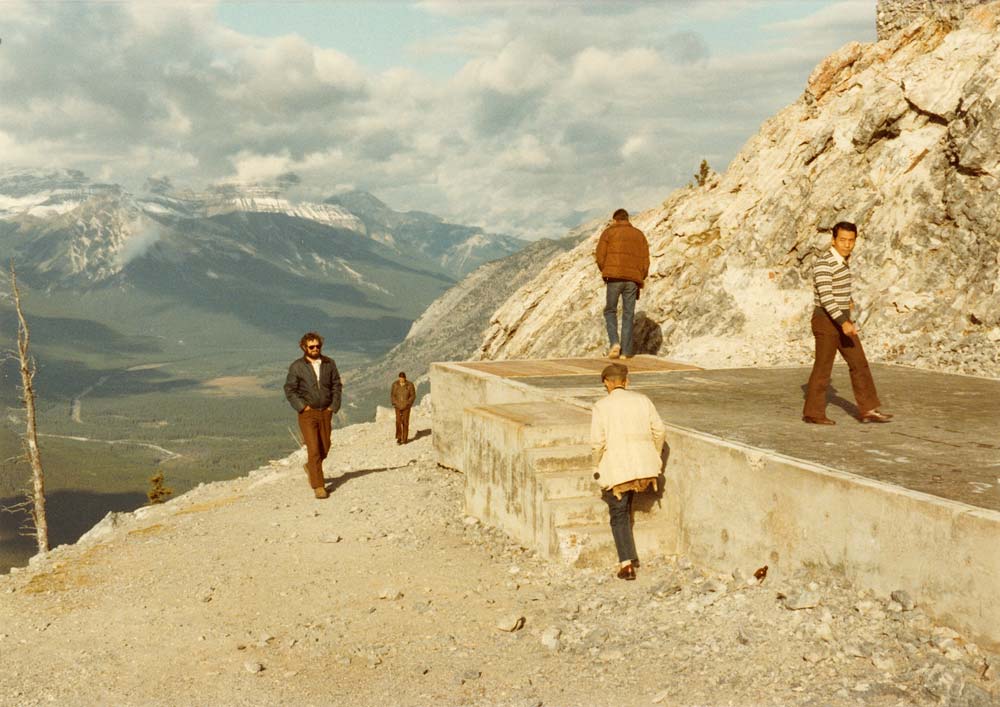 The National Research Council built the Cosmic Ray Station in the winter of 1956-1957 as part of Canada’s contribution to the International Geophysical Year (1957-1958).