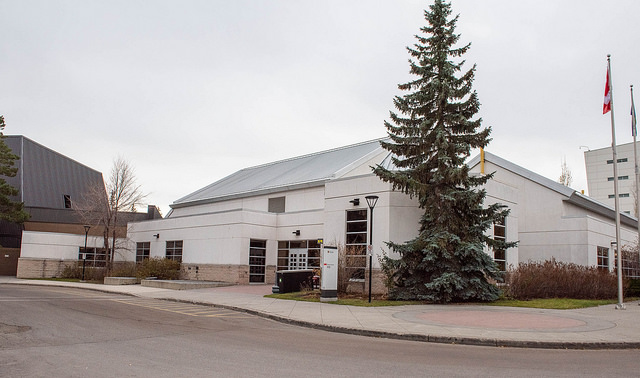 Early plans for a “Fine Arts Building” in the spring of 1992 detailed teaching and performance spaces for the Departments of Music and Dance: Phase I (4,130 square metres) had practice rooms, classrooms, studios, labs, and theatre space while Phase II (2,902 square metres) consisted of studios, offices, and a music library.   Discussion on potential sites included a vertical extension to Craigie Hall, further west on the then Higher Education Reserve, or adjoining Craigie Hall.

These plans had changed by November 1995, when the Gazette announced the unveiling of the Rozsa Centre, “a combined fine arts facility and centre for international understanding,” funded entirely through donations to the Building on the Vision fundraising campaign.  The building would cost between $7 or $8 million, with a recital hall, a library, and dance studios and a completion date of September 1997.  The building is named to honour Ted and Lola Rozsa, who donated $3.5 million to the project. Husky Oil donated $1 million, and others made smaller donations.

The ground-breaking occurred as scheduled in June 1996, and by March of 1997, even with the building project far from complete, and delayed due to weather (although not over-budget), the campus newspaper, the Gazette, was extolling its “superior acoustical properties,” which would make it “one of the best performance spaces in the country.” The main performance space is named for Canadian composer, Sophie-Carmen Eckhardt-Gramatte, after a donation in her memory from her husband.

In August 1997, the Calgary Herald reported that the building “looks like a barn,” but Ted Rozsa said “I think it’s beautiful.” The Herald also reported: “The hall’s barn motif doesn’t hit you on first entering. It isn’t until after you’ve settled into one of the comfortable seats and glanced around that you begin to notice the walls with their wooden slats, the chandeliers that conjure up cartwheels, the pale-blue ceiling that suggests a big prairie sky.”  Live concert recordings were planned in the space, so the acoustics were particularly important; Niels Jordan, an acoustics expert from Copenhagen, consulted on the project.

The Centre officially opened on November 2, 1997, and in the spring of 2008, Lola Rozsa made another large donation for ongoing maintenance of the building.

The Ronald B. Bond Bach Organ in the Rozsa Centre took five years to build and is named after a former Provost and Vice-President (Academic). 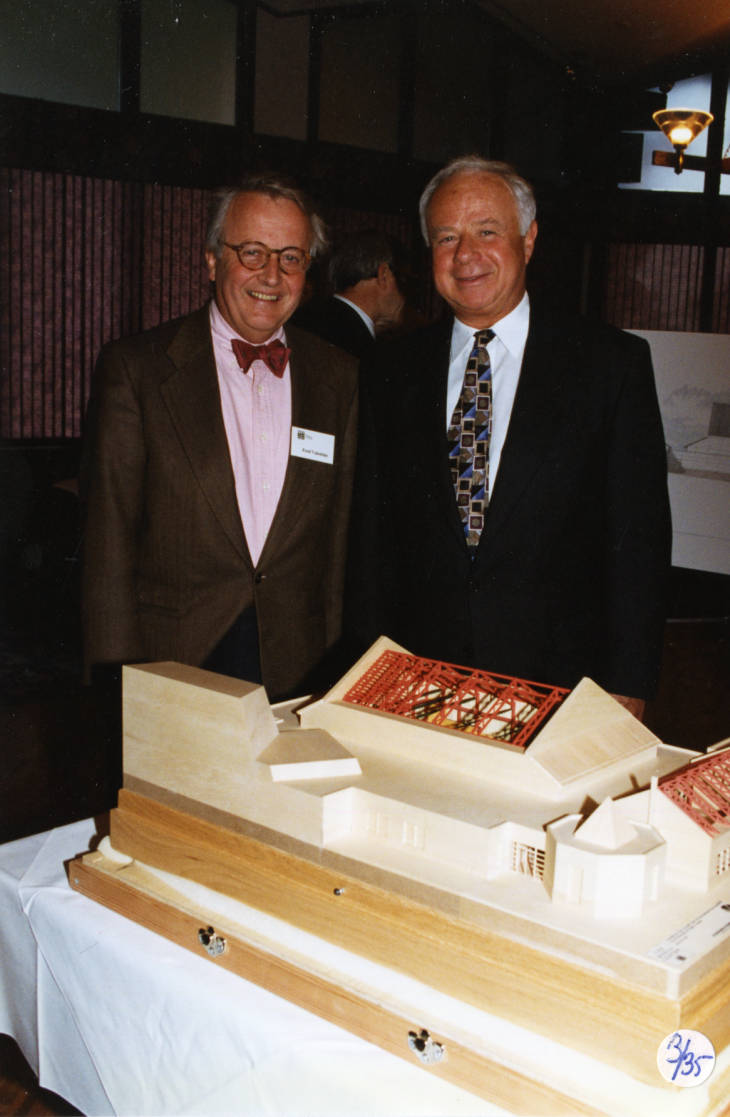 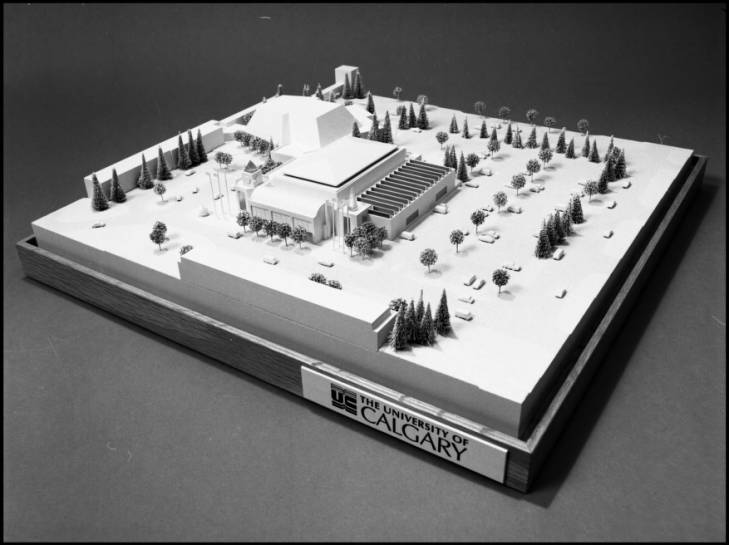 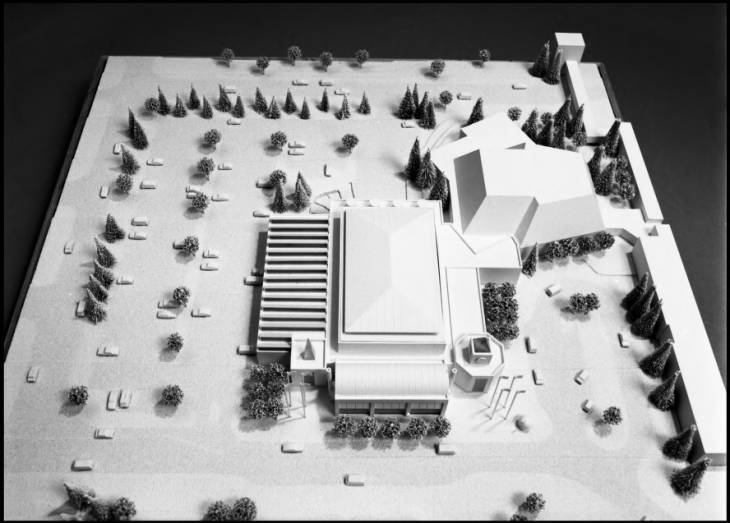 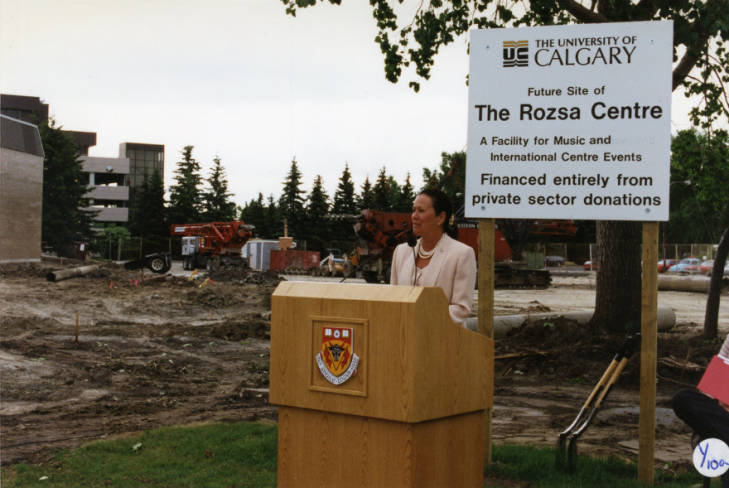 "one of the best performance spaces in the country."