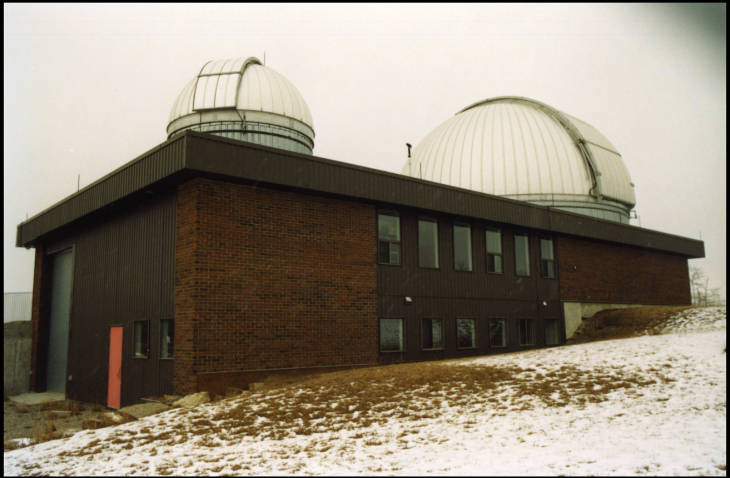 In 1970, Mr. Alexander Rothney Cross donated a quarter section of land to the University.  At Cross’s request the observatory became the Rothney Astrophysical Observatory to honour his mother’s side of the family.

The site officially opened in January 1972 by an unveiling of a sundial to symbolize the emergence of the University of Calgary onto the astronomical scene.  The site consisted of a dome to house the 0.4 m telescope, and an ATCO trailer to both house equipment and provide a teaching area.  Administration had frequent issues with open gates that allowed neighbouring cattle to roam the site.

In 1983, the RAO acquired a Baker-Nunn satellite tracking camera from the Canadian Forces Base at Cold Lake for a nominal sum.  Ground broke later that year for a new observatory building and dome to house the Baker-Nunn, the newly acquired 1.5 m infrared telescope, and an aeronomy laboratory.

At the building opening in 1987, the 1.5 m infrared telescope was renamed the Alexander Rothney Cross Telescope (ARCT) in honour of Cross who continued to donate money to the RAO through the Cross Educational Foundation.

In the late 1980s, the Astrophysical Research Consortium at the Apache Point Observatory in New Mexico offered to fund half the costs of polishing a mirror for a 1.8 m telescope in exchange for its short-term use.  The installation of the new 1.8 telescope and mirror took place in the mid-1990s with “first light” achieved in January 1996.  A year later, the RAO celebrated its 25th anniversary.

The RAO continued to expand with a new Visitor’s Centre and teaching facility that opened in 2005.  The current facility houses research, teaching and community programs with Open Houses and events throughout the year.  The RAO has grown from an empty pasture to become a million-dollar research destination. 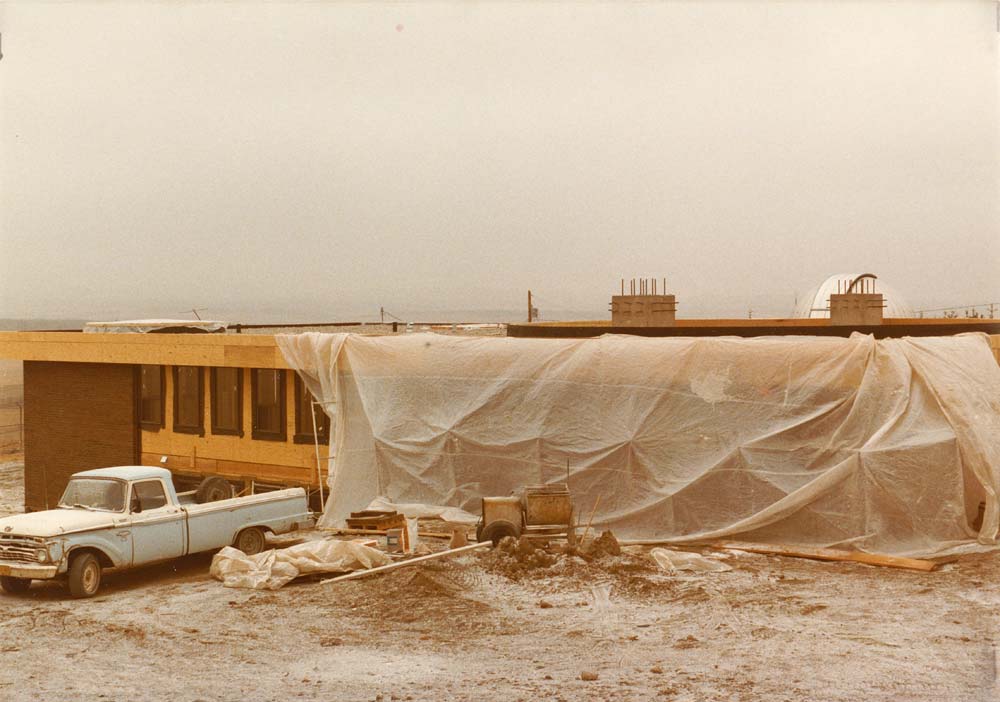 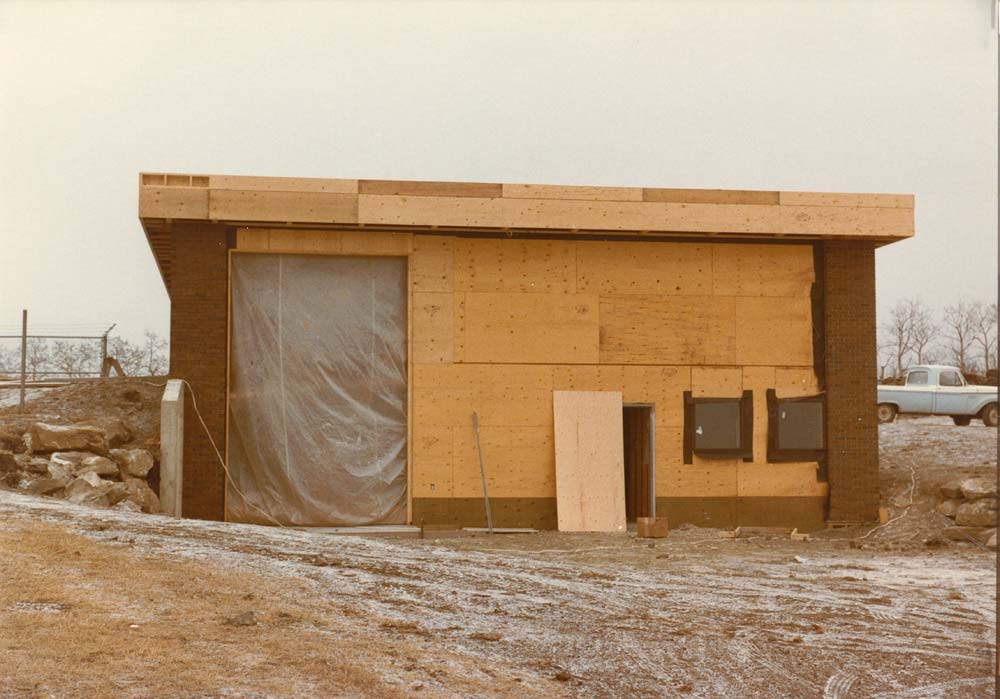 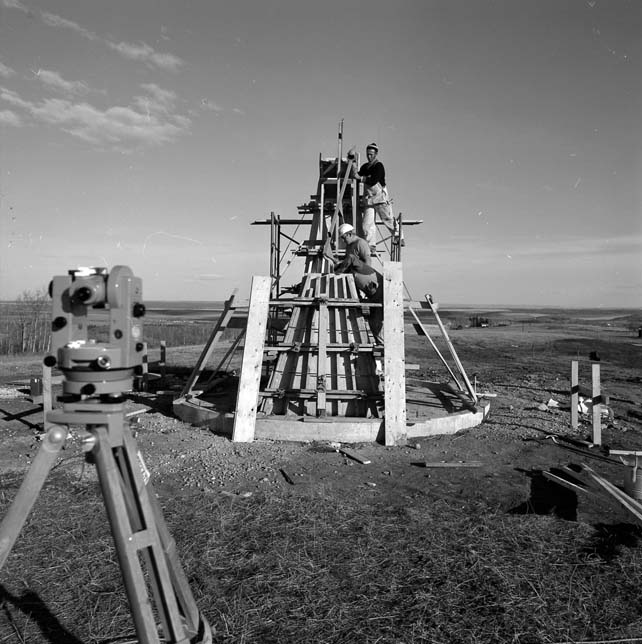 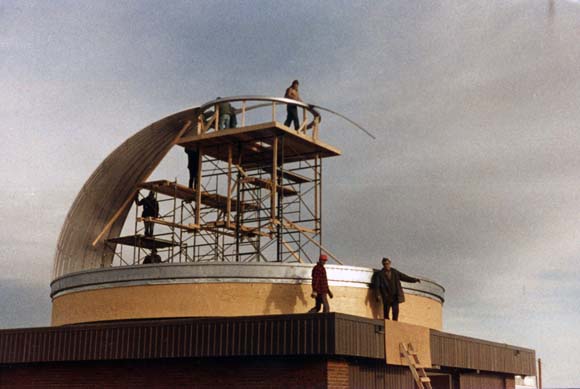 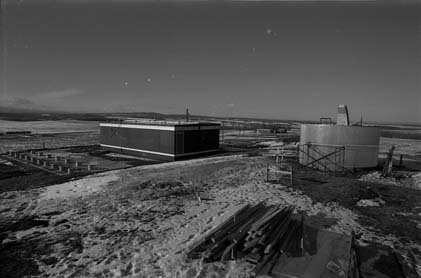 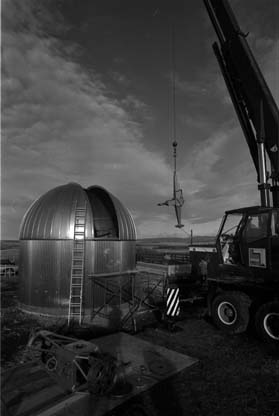 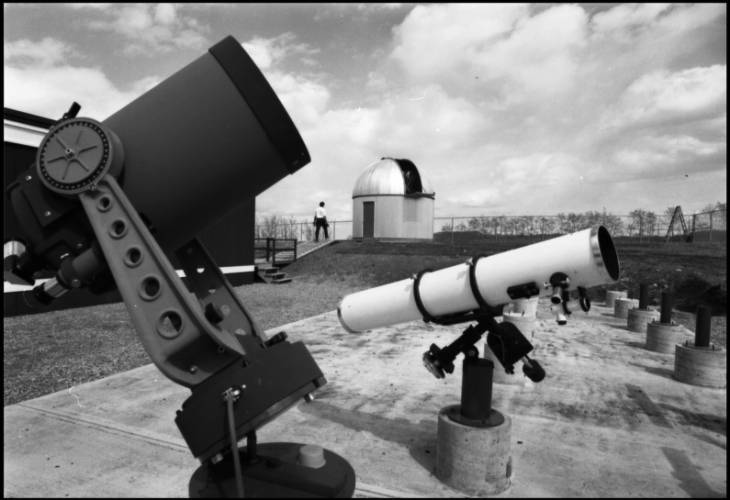 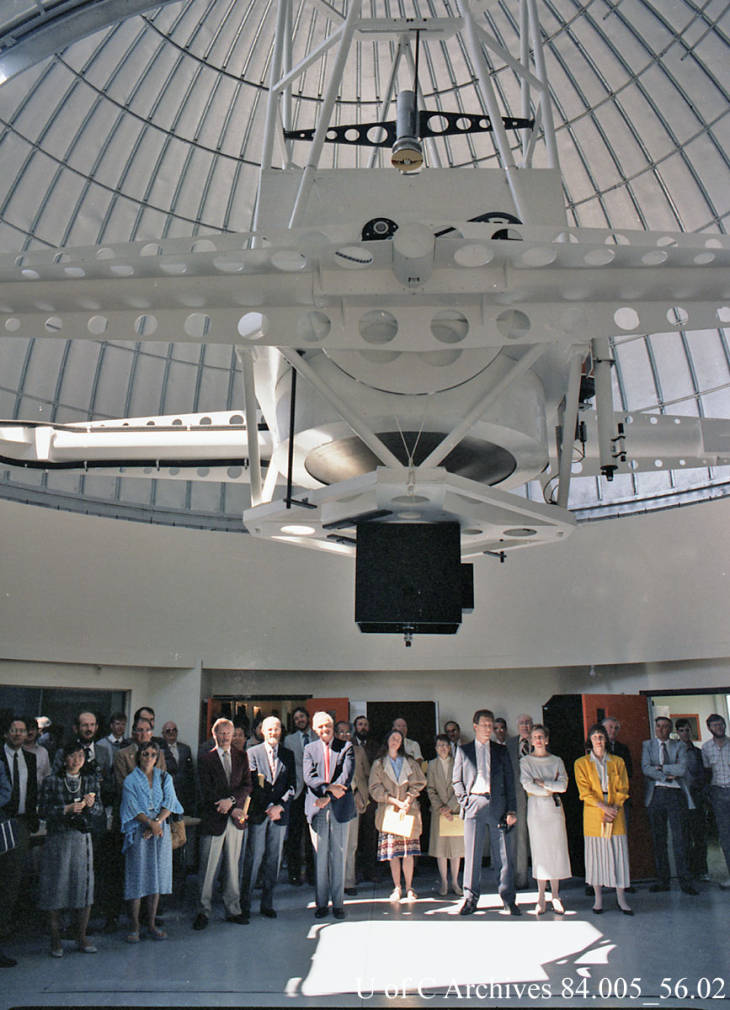 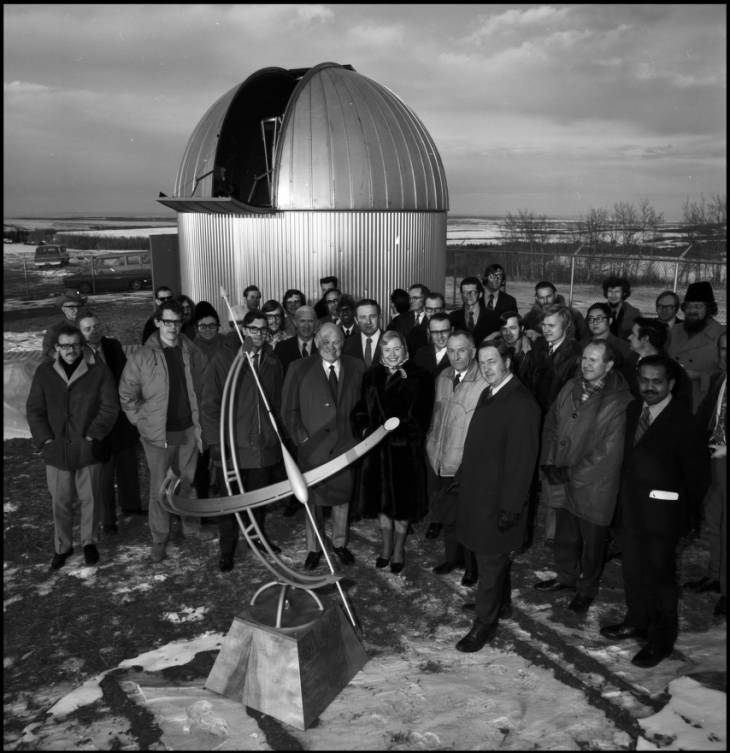 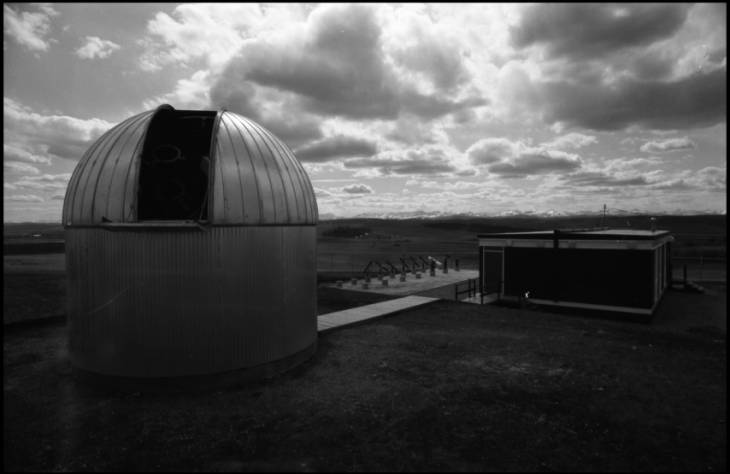 The [Rothney Observatory] officially opened in January 1972 by an unveiling of a sundial to symbolize the emergence of the University of Calgary onto the astronomical scene.