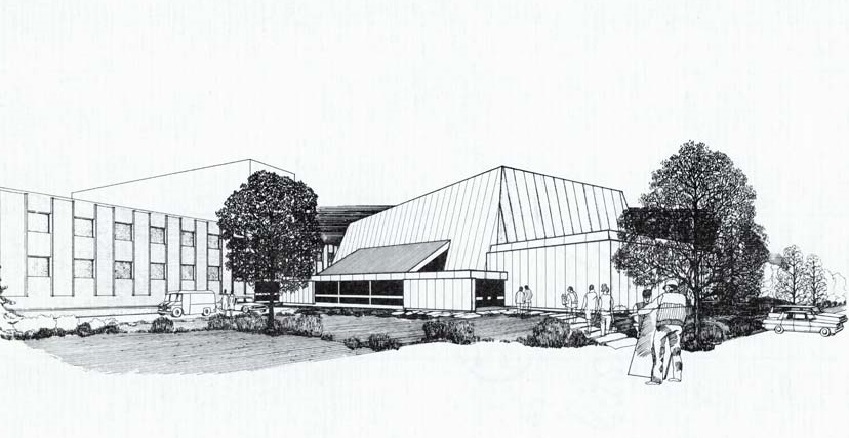 Occupancy over time: School of Creative and Performing Arts

In December 1977, the Reeve Foundation donated $1 million to build “an experimental theatre”. Francis F. Reeve started the Foundation in 1954; a member of the oil and gas industry, he lived at Bowview Ranch (now the site of the Ghost Lake Dam), with his wife Winnifred Eaton Reeve, a prolific writer, reporter and novelist. The province matched Reeve’s donation.

The 1978 detailed design proposal describes the “Experimental Theatre Laboratory” as a “unique, modern concept which stresses function and combines the requirements of performance with the responsibilities for experimental instruction in the dramatic arts. Further, the building satisfies the greatest current need of the Department of Drama: flexible space for the rehearsal and the performance of dance, puppet, and theatrical works.”

Designed by Hugh McMillan Architect Ltd. of Calgary, the Reeve Theatre totaled over 2,000 square metres of experimental instruction and performance space. This included a primary stage with adjustable modules, in addition to a secondary theatre laboratory, a scenery workshop, a costume construction workshop, make-up and dressing rooms, two “green rooms” for use as seminar or rehearsal space, storage and control rooms.

Construction began in 1980 with a grand opening the following December, noted as a “coming of age for Fine Arts programmes at the University of Calgary.” 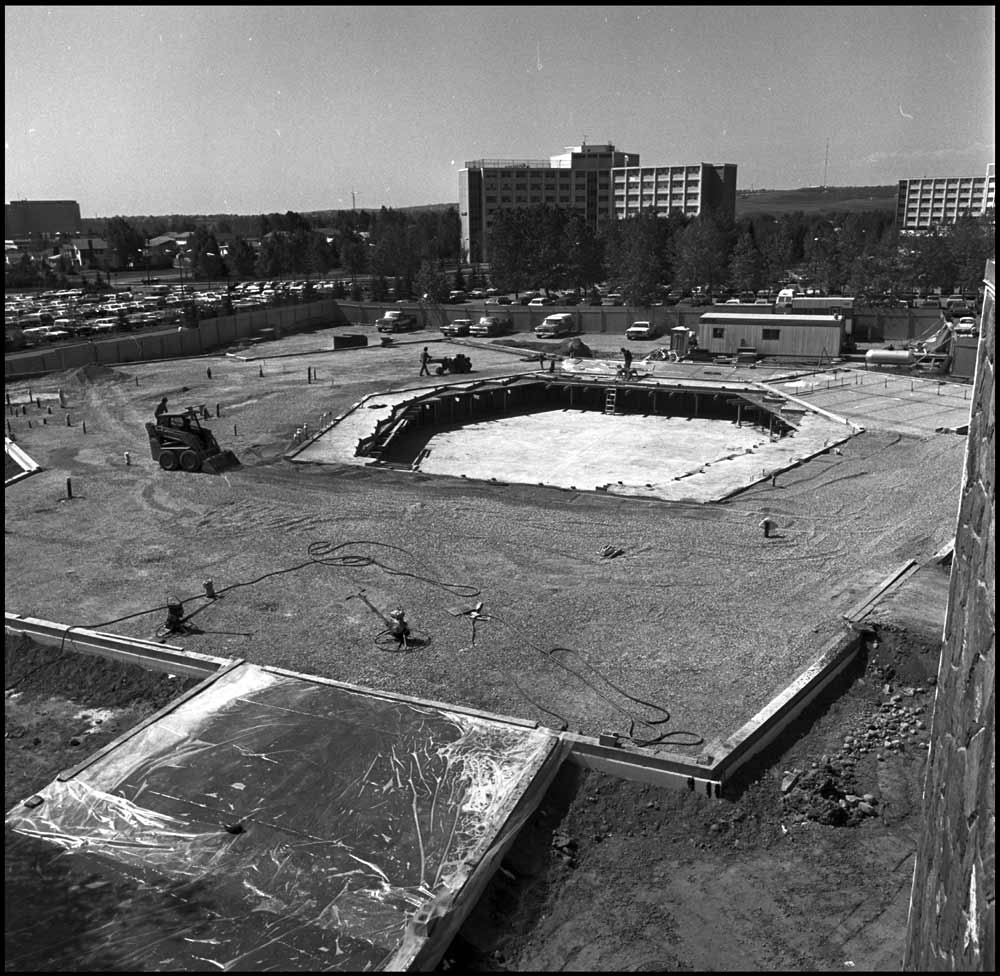 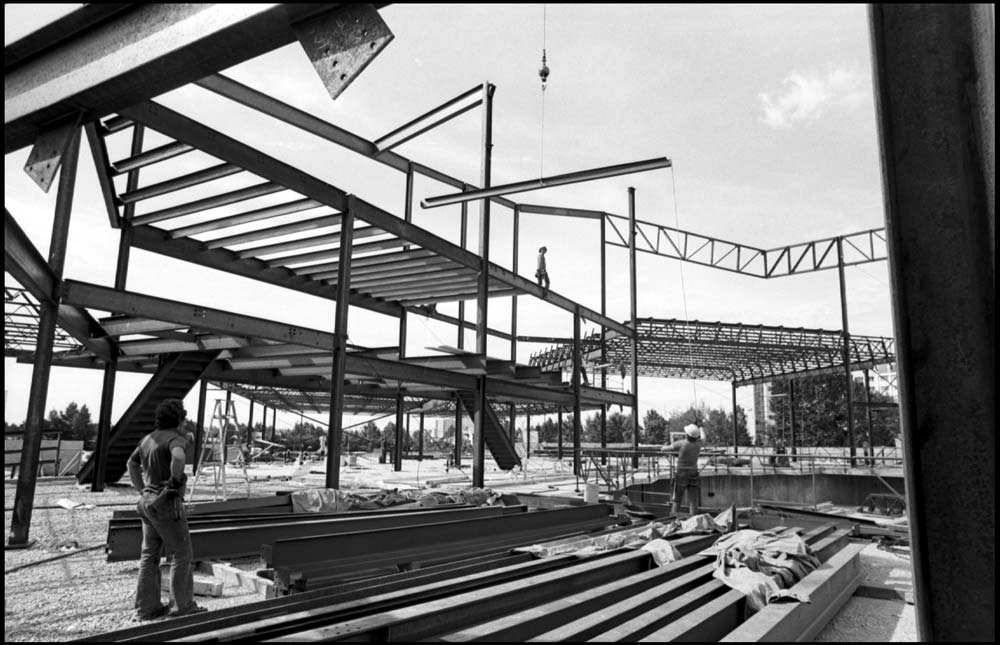 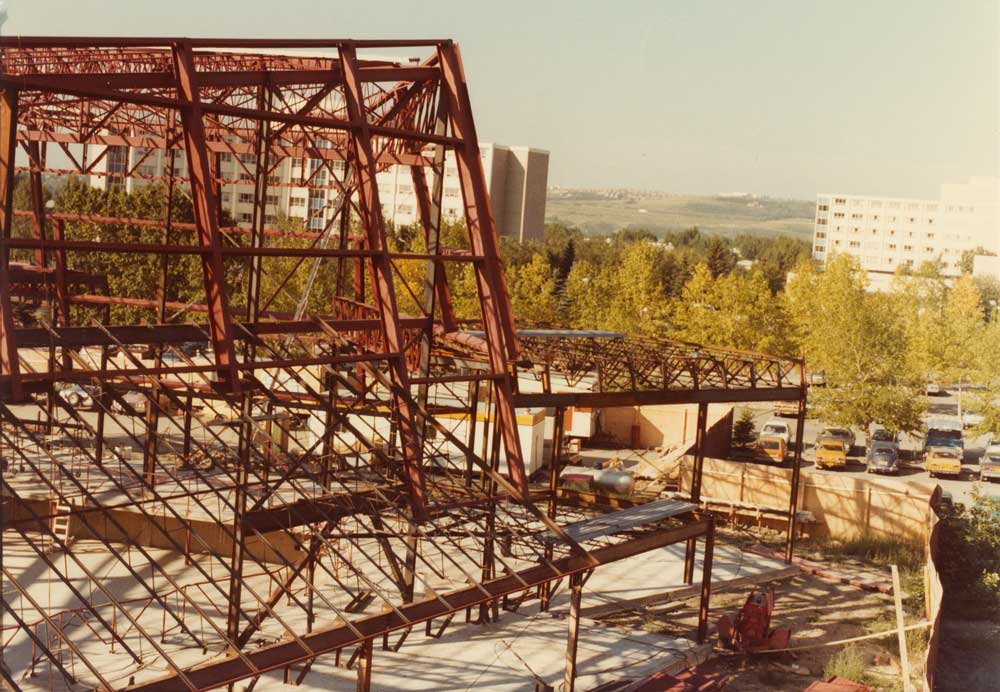 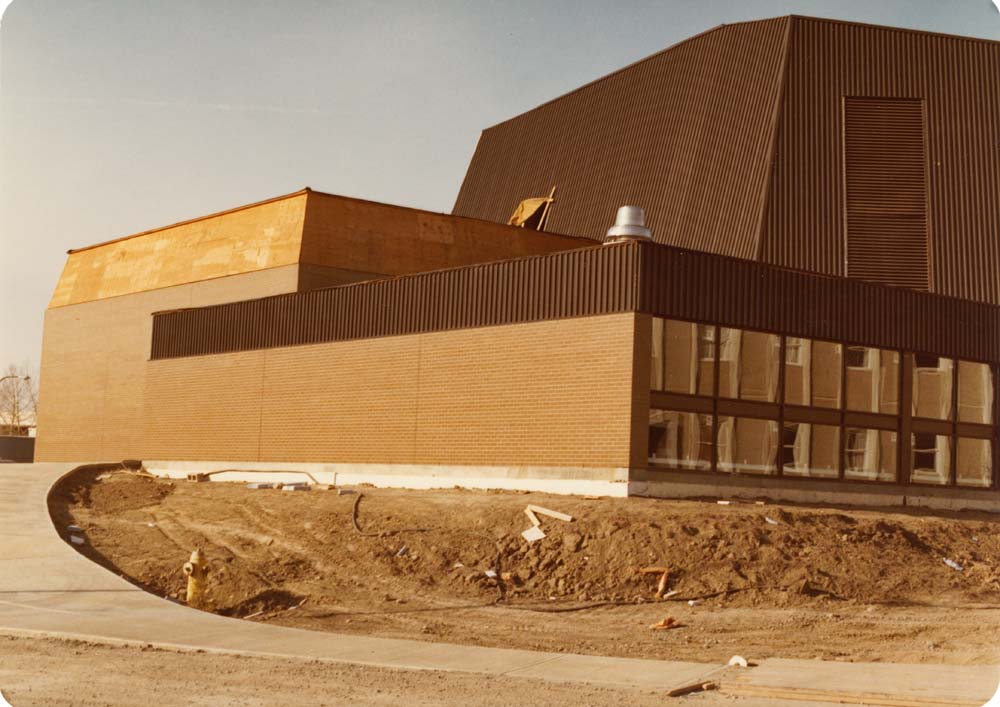 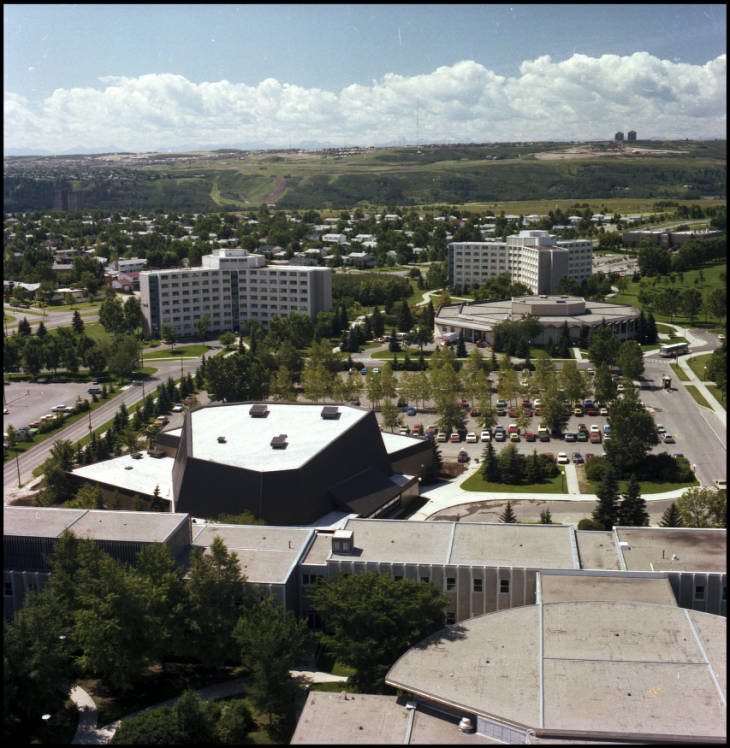 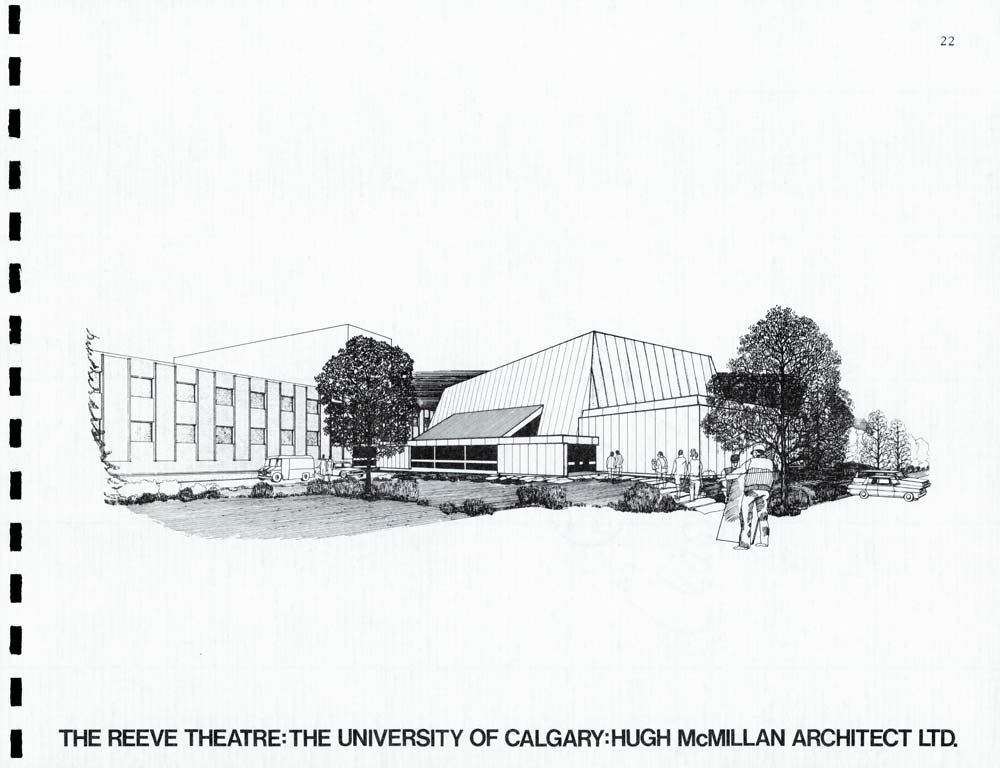 It is to be noted that the primary purpose of this building embraces its instructional functions ... this is no more public a building than are science laboratories within the Faculty of Science.