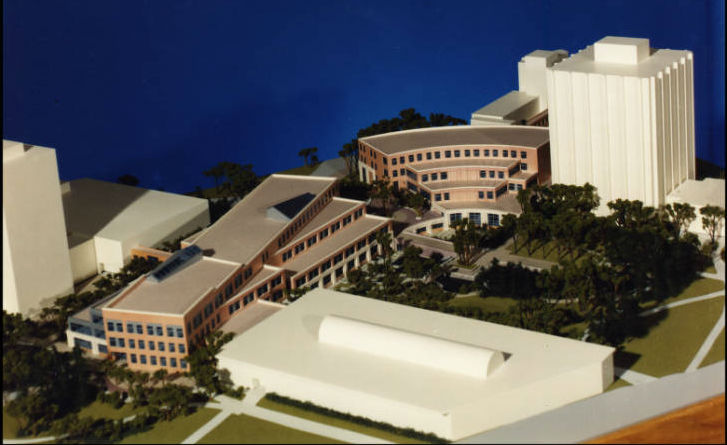 In 1973, the Government of Alberta appointed an ad hoc Committee on Legal Studies to investigate establishing a Law School in Calgary.  During the study in 1974, Vice-President Dr. Campbell remarked to a local paper that the university had no plans to construct a building for the faculty, suggesting instead space in the Library Tower, or the Science complex.  Following approval of the study, the Faculty of Law officially opened in 1976.  The offices and program occupied space in the Biological Sciences building for a number of years.

By 1983, the university’s space and building priorities included a professional faculties building, although it took a further six years before significant planning commenced.  In October 1989, the university issued a press release that Graham McCourt architects would design the new building (1 of 27 submissions), to house the Faculties of  Environmental Design, Social Work, Nursing, Law, and several administrative offices including Human Resources.   In addition to the initial $41,230,000 cost, a further $3.8 million allowed for the associated Shuffle Plan Renovations.

Sod turning did not take place until October 25, 1991; the university and the architect had trouble coming to an agreement on the design.  The university eventually settled on a final plan after rejecting early designs considered too “brutal,” “[without] subtlety,” that said, “stay out” and other plans too much like “the Peter Lougheed Hospital look.” Instead of two blocks connected by an elevated walkway, there are now two blocks connected underground, allowing free access into Swann Mall.

The design had particular importance, as the buildings “form[ed] a dominant element at the main entrance to campus,” and provided an important link in the pedestrian walkway system.  The exterior cladding conformed to the campus standard flamingo quartz aggregate, however, they chose a different, pinker shade with the “intent to introduce warmth and colour to the campus.”  Occupancy took place in phases from January 1994 to the official opening in May.

Although initially conceived as one entity, the West or B Block housing the Faculty of Law received a new name in May 1998 as Murray Fraser Hall, to honour a former president of the university.

In 2005, a proposal was drawn up for the relocation of the Faculty of Nursing to the Health Sciences Complex, and in 2007, the Office of the University Architect put forward an initial study for the renovation and expansion of the spaces for Environmental Design, Nursing and Social Work.  Neither of these initiatives came to fruition.

As part of a major refurbishment to the MacKimmie complex, begun in 2017 and scheduled for completion in 2022, the link between MacKimmie Tower and Murray Fraser Hall will be completely redesigned and rebuilt. The Faculty of Social Work will eventually move out of Professional Faculties into new space in MacKimmie Tower, allowing the Faculty of Nursing to expand in Professional Faculties. 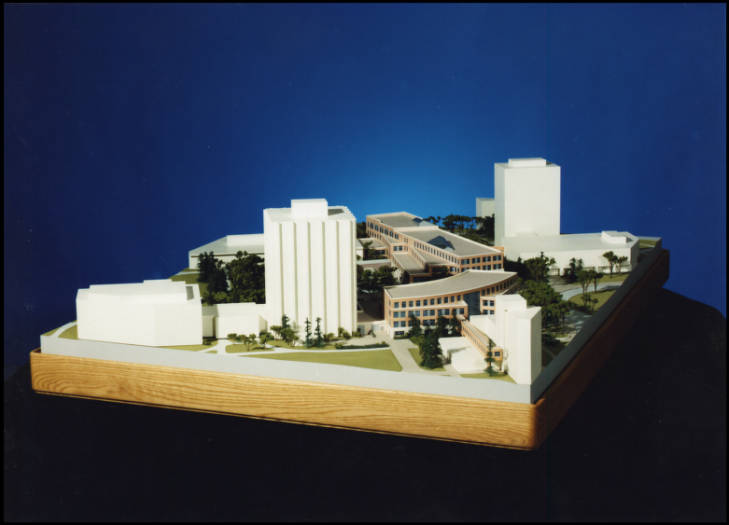 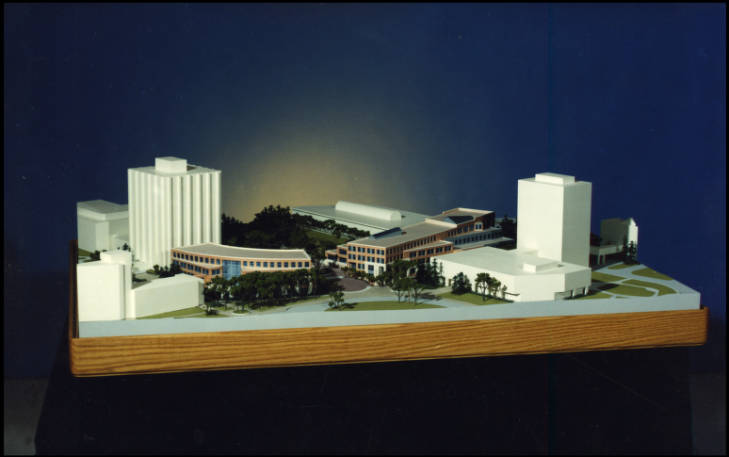 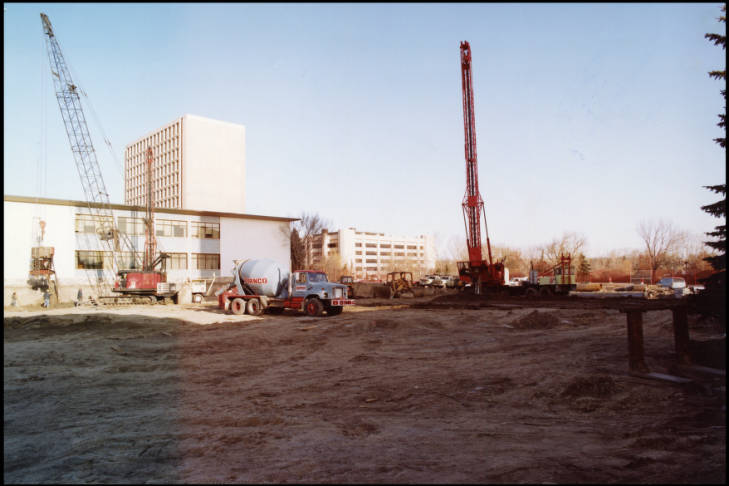 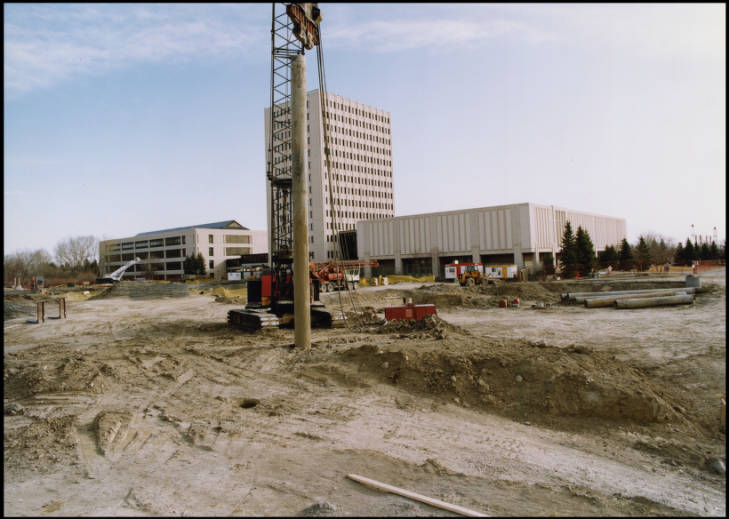 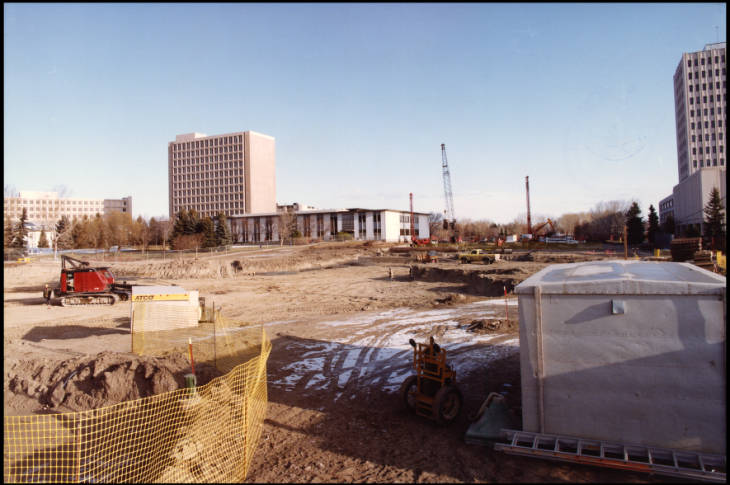 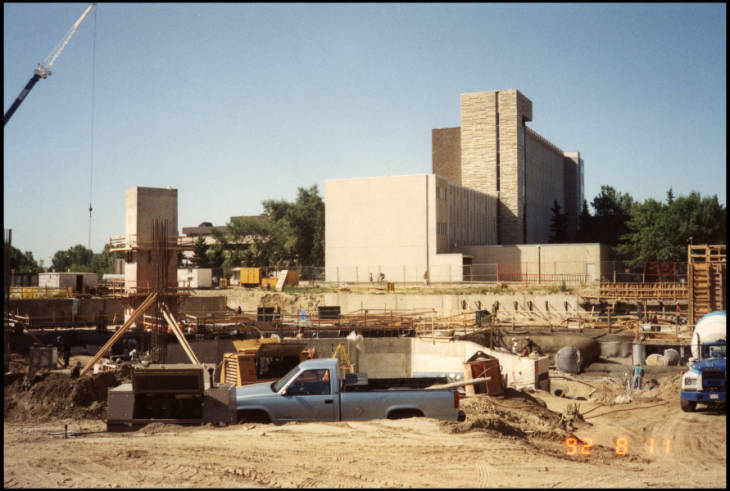 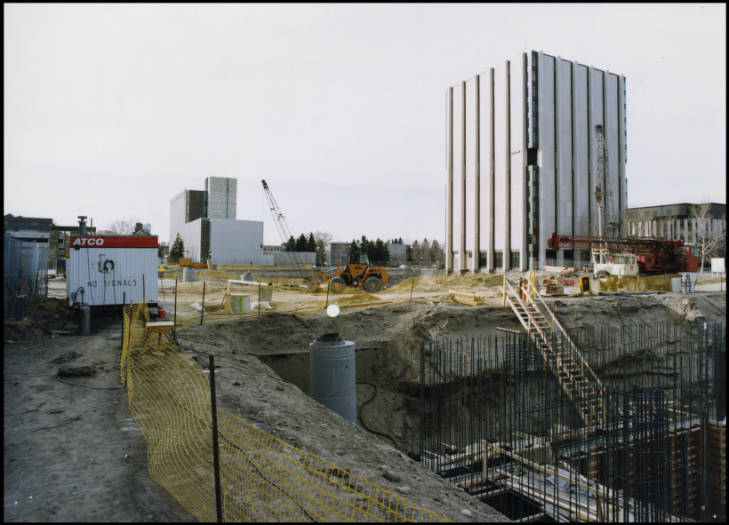 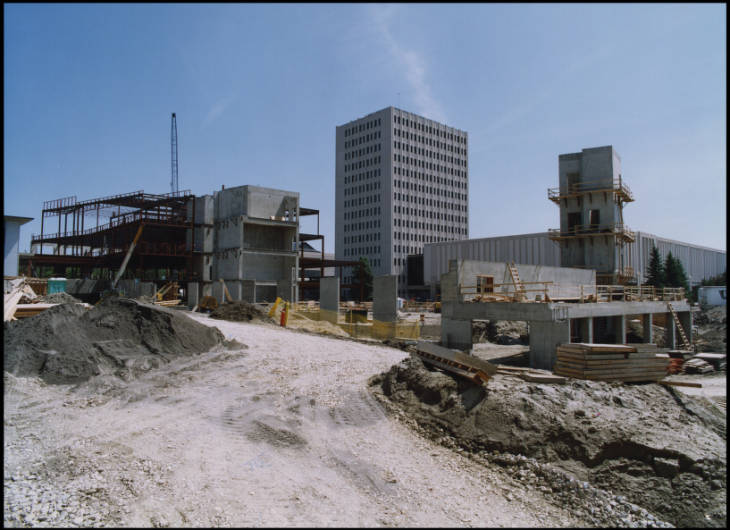 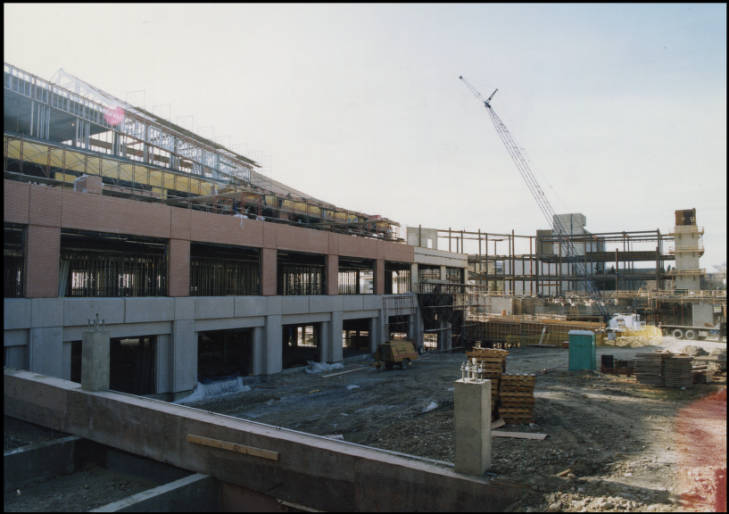 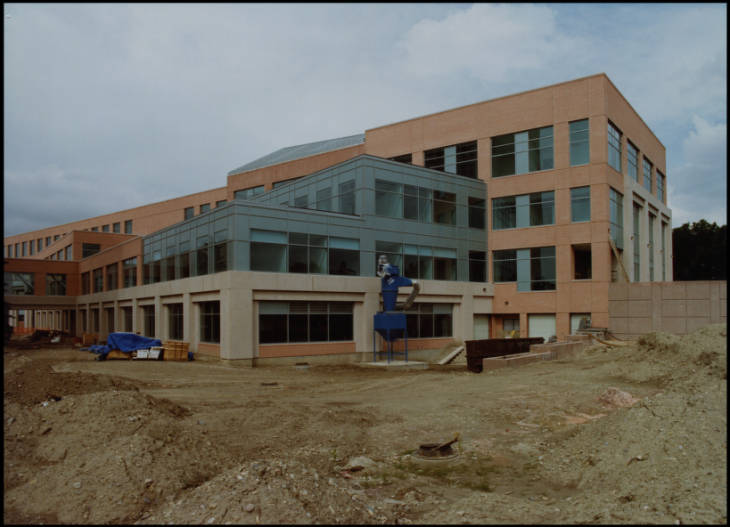 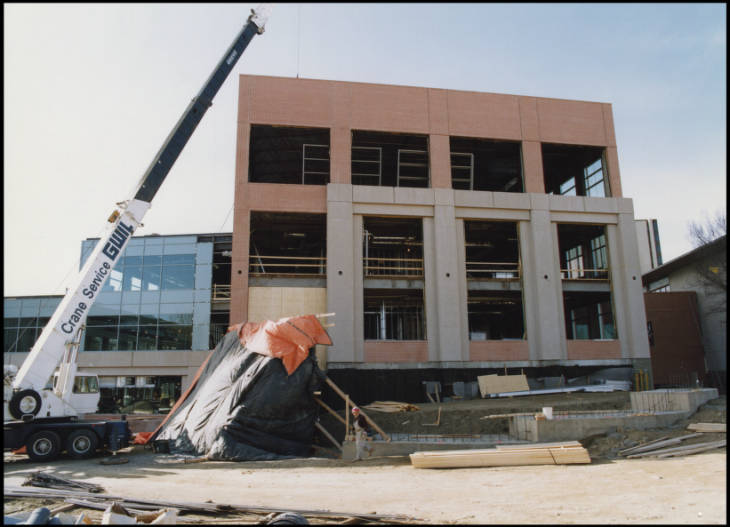 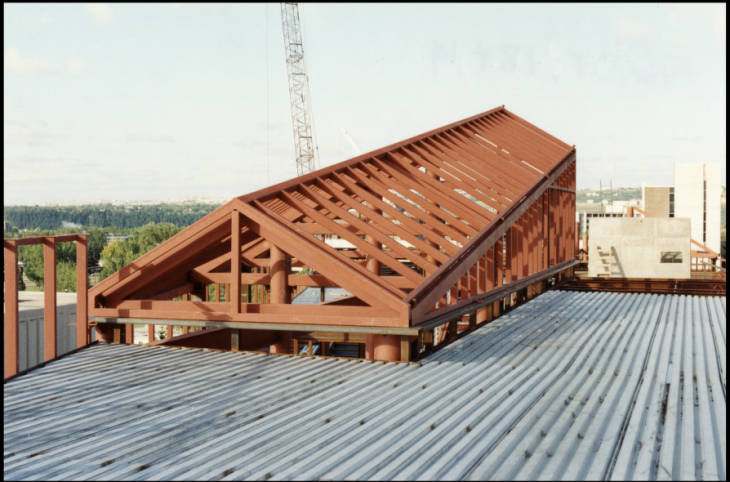 By 1983, the university’s space and building priorities included a professional faculties building ... Sod turning did not take place until October 25, 1991; the university and the architect had trouble coming to an agreement on the design.