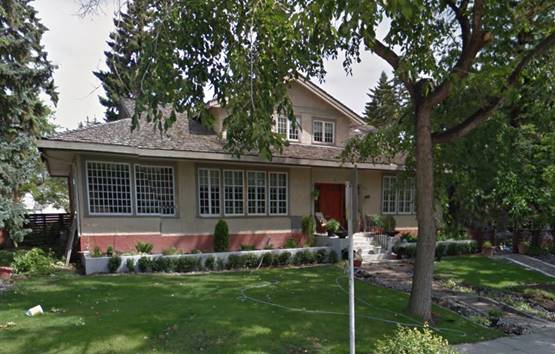 Amongst the buildings never constructed on campus is the President’s Residence.  In the 1960s, university presidents regularly resided in accommodations on campus.  Herbert Armstrong had specifically noted the need for a president’s residence on the Calgary campus when appointed as the university’s first president in May 1964.  The plans for the residence placed it in the area around the current Grounds Building, Varsity Family Housing, and Parking Lot 10.  By October 1967, discussions had shifted somewhat when plans for the house were coming in way over budget.  The university started looking for a house in the community instead.

When considering a house for the President, the two key aspects were “necessary space requirements and prestige aspects.” University officials toured what was then the Bishop’s Residence on 7A Street NW in the Rosedale area just above Sunnyside.  However, the building required expensive renovations.

The university eventually bought a residence in Mount Royal (1356 Montreal Road) in December 1968 for about $72,000.   The three floors totaled about 5,000 square feet including a games room in the basement.  Inspection of the property revealed:   “Generous sized windows provide a cheerful atmosphere during the day and indirect illumination provides restful light after nightfall.” 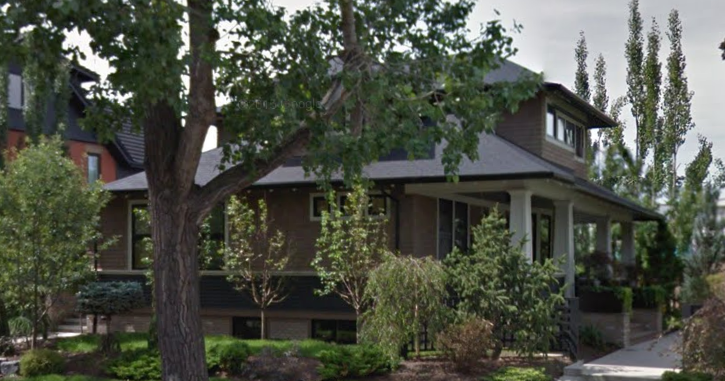 The university eventually bought a residence in Mount Royal ... the three floors totaled about 5,000 square feet including a games room in the basement.