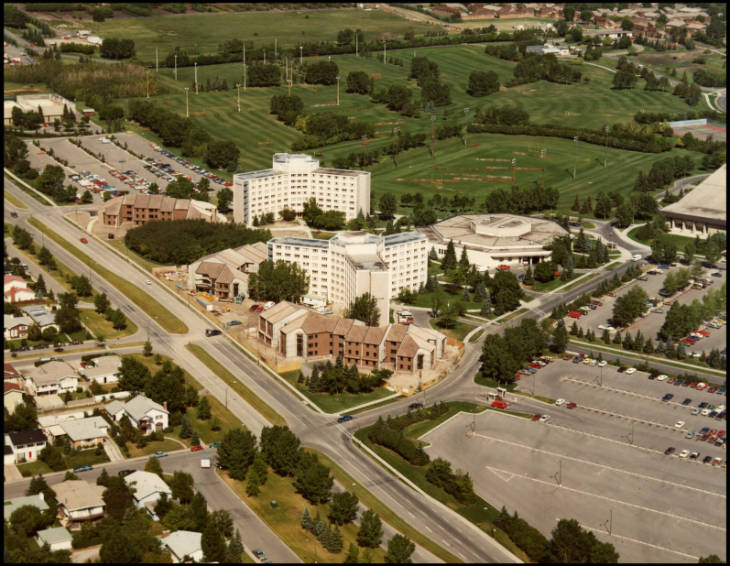 When Calgary’s successful bid for the 1988 Winter Olympics was announced in 1981, it was very welcome news for the university.  In an interview with the Calgary Herald in May 1981, Physical Plant Director Ian Duncan said that without the 1988 Winter Olympics coming to Calgary, the campus would never get new residences or the needed expansions to the physical education complex.

A housing study conducted in the mid-70s had concluded that the university was then short by 1,443 beds (on-campus housing capacity was 702 students, with 2,000 applications yearly).  The new residences would provide accommodation for 250, and would not following the existing dormitory style, but instead be designed as walk-up, self-contained apartments with a certain percentage accessible for disabled students.  The three new residences would be brick and stucco, with cedar shakes, and quarry tile flooring. There would be a connection to the existing residence/Dining Centre tunnel, common areas, lounges with typewriters, and storage for “bicycles, hang-gliders, and kayaks.”

By fall 1982, construction was underway, and was mostly complete by May 1983, although some minor work went on until the fall. The final cost was just over $6.2 million, much lower that the original estimate of $9.4 million.   The buildings were officially named Norquay, Brewster, and Castle Halls (NBC); the Building Planning Committee electing to continue the trend of naming residences after Alberta mountains.

The buildings later developed some deficiencies, including overly sensitive smoke alarms set off by shower steam and burnt toast (resulting in annoyance to the fire department), and the lack of finished landscaping resulting in a lot of dust getting in. A report concluded that the “frame type construction is not going to stand up as well as the cinder block construction of Rundle and Kananaskis Halls.”

This conclusion was very accurate; Brewster, Castle, and Norquay Halls were demolished in April and May 2015, while Rundle and Kananaskis Halls are still in use.   A university official noted in a 2015 Utoday article that “These buildings were meant to have a short life cycle, and the university has done an amazing job of maintaining and extending their lifespan…In the spirit of ensuring value for our residences, while also maintaining our fiscal responsibility, we’ve opted to construct new LEED-certified buildings…after each residence is demolished, the footprint will be back-filled…compacted and the area landscaped. Cloned aspens grown from material collected from the small aspen grove that was located where Aurora Hall is currently under construction will be used as primary planting materials.” 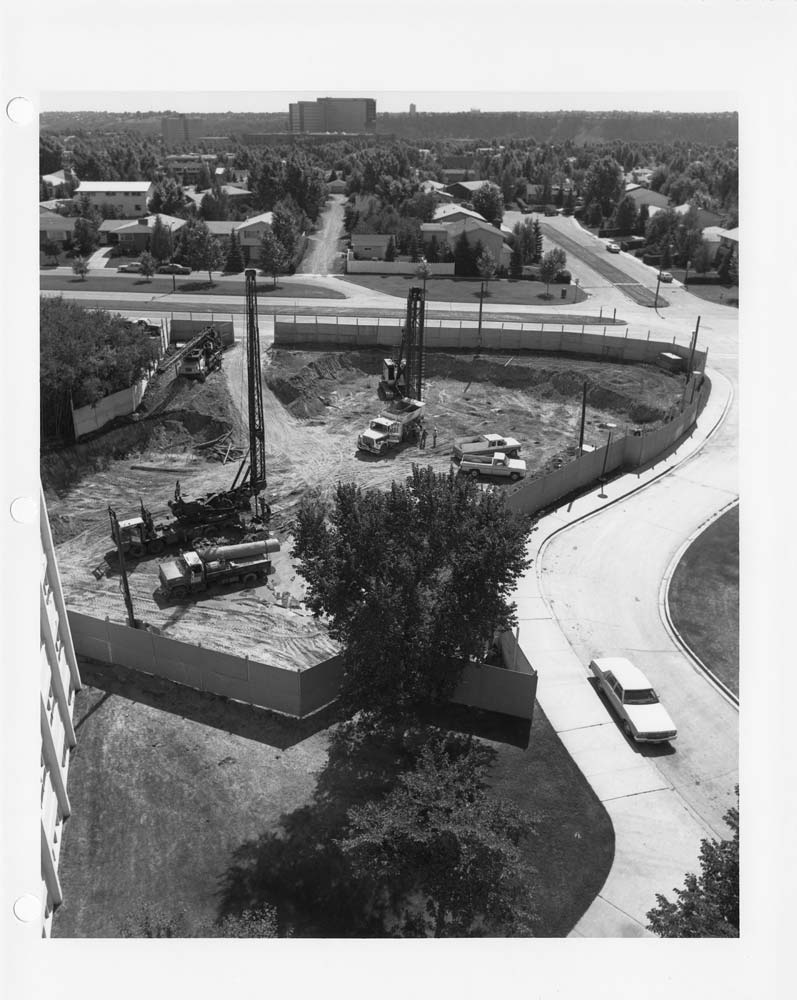 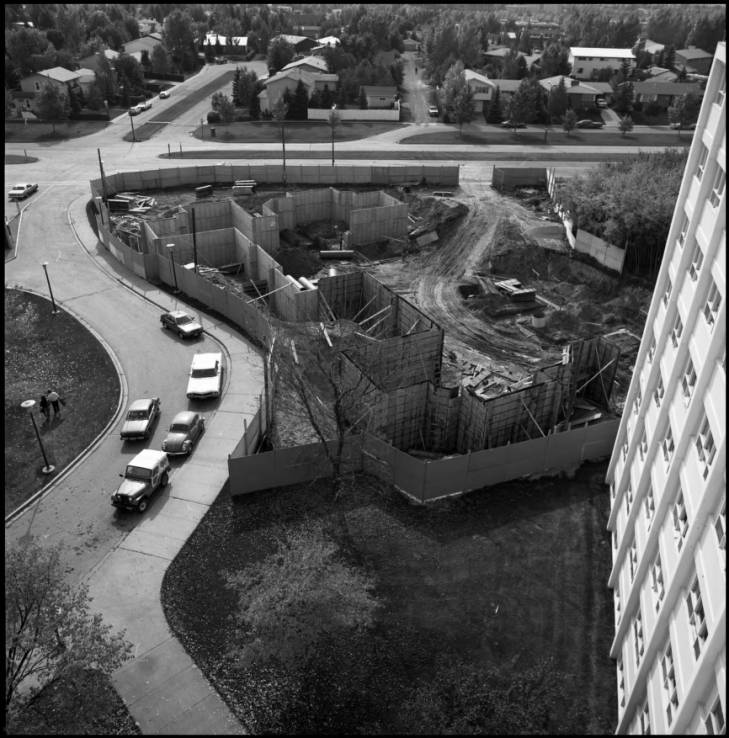 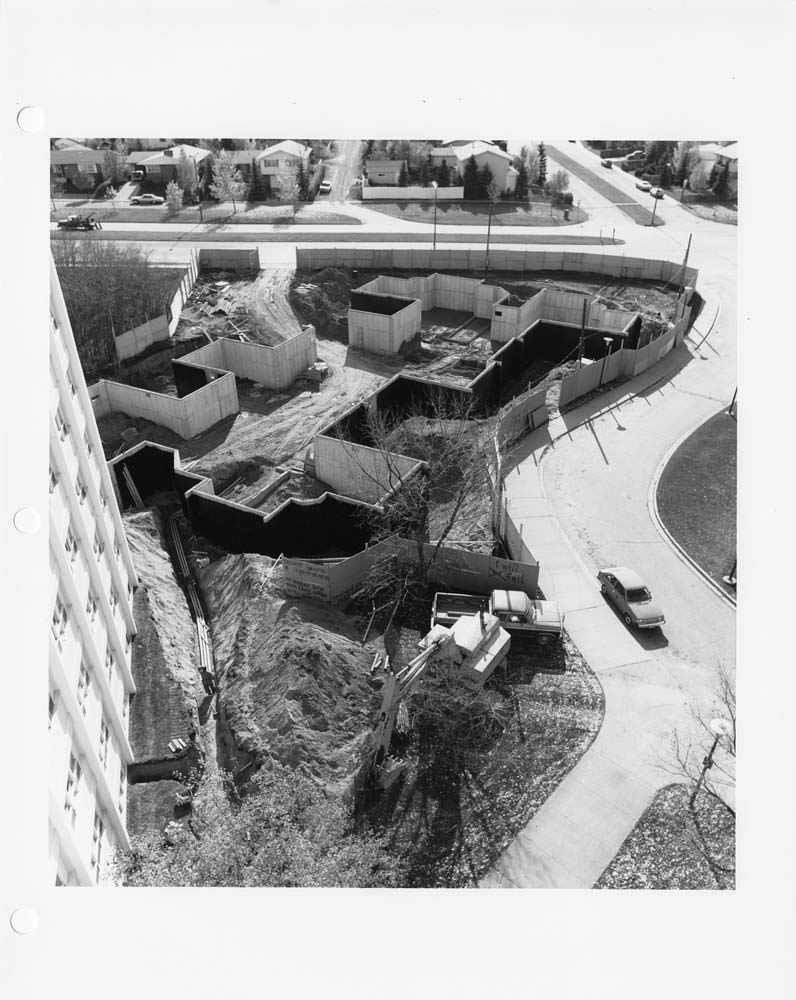 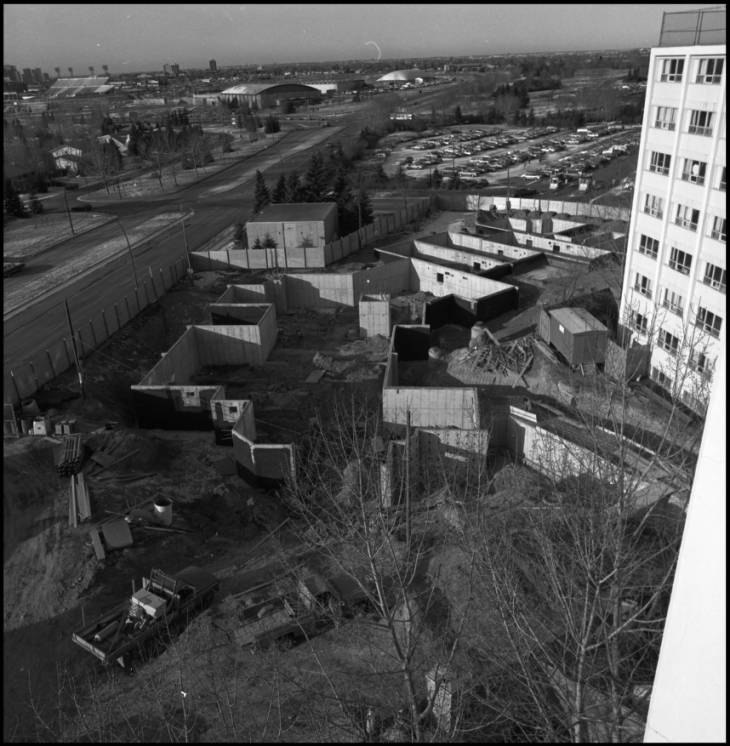 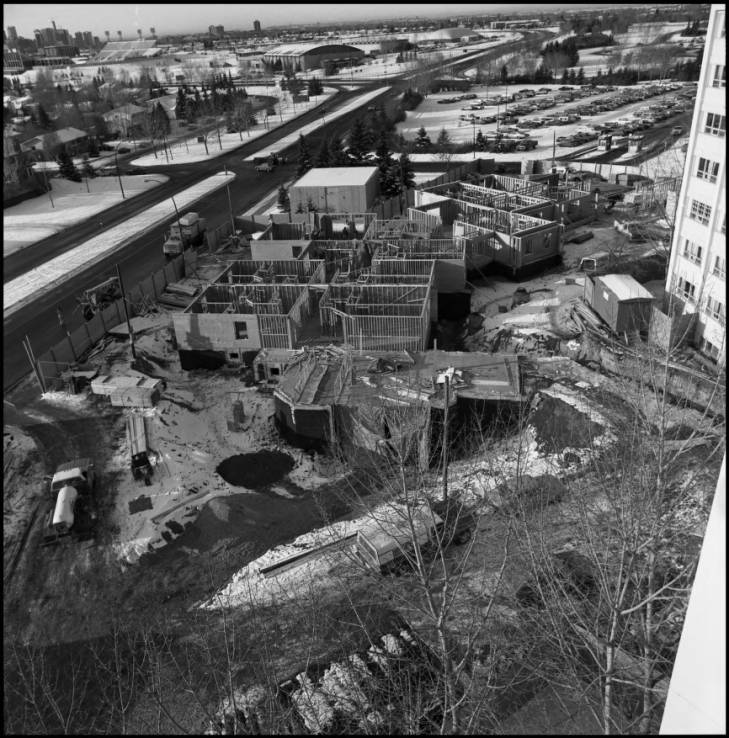 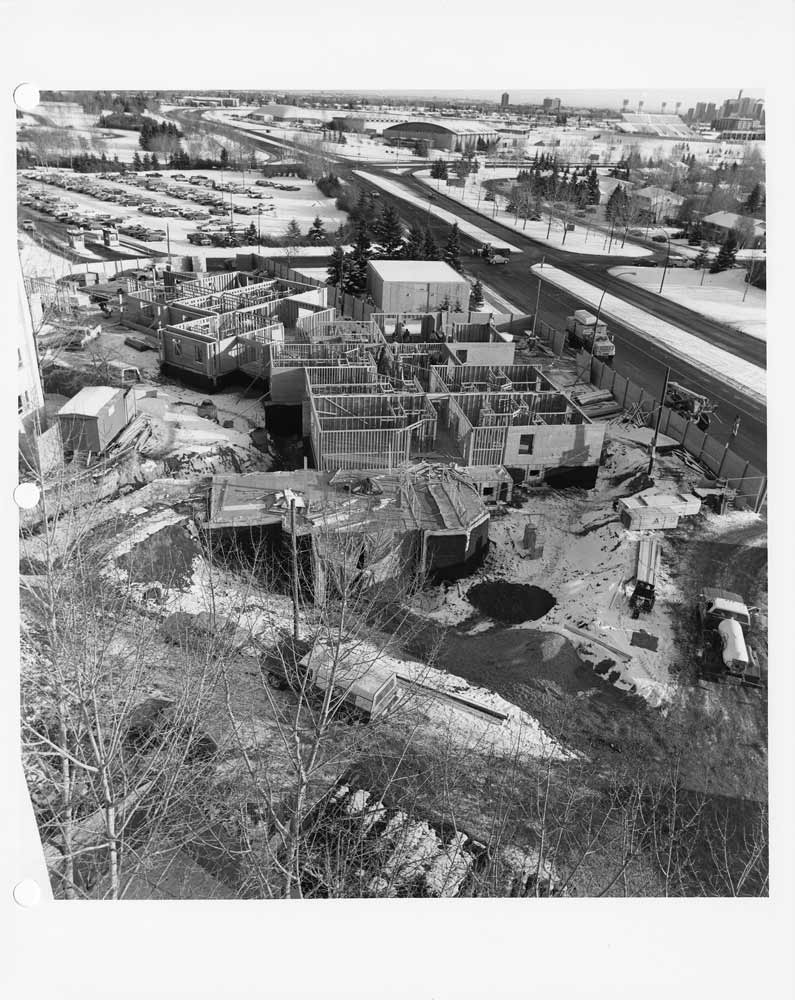 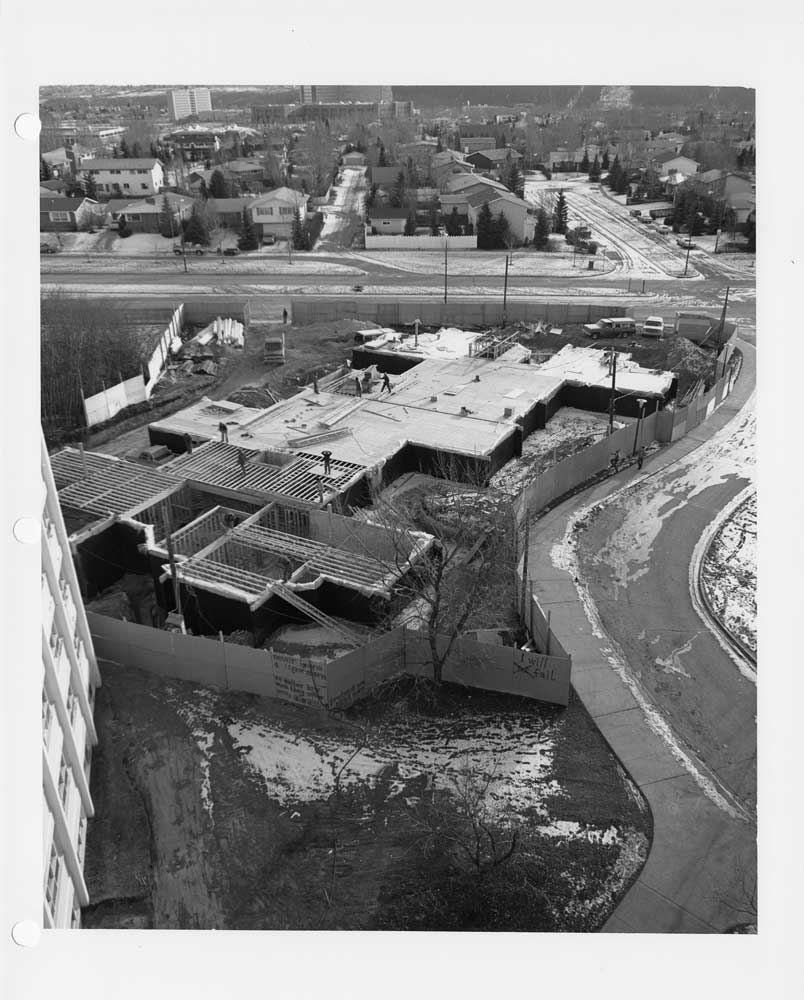 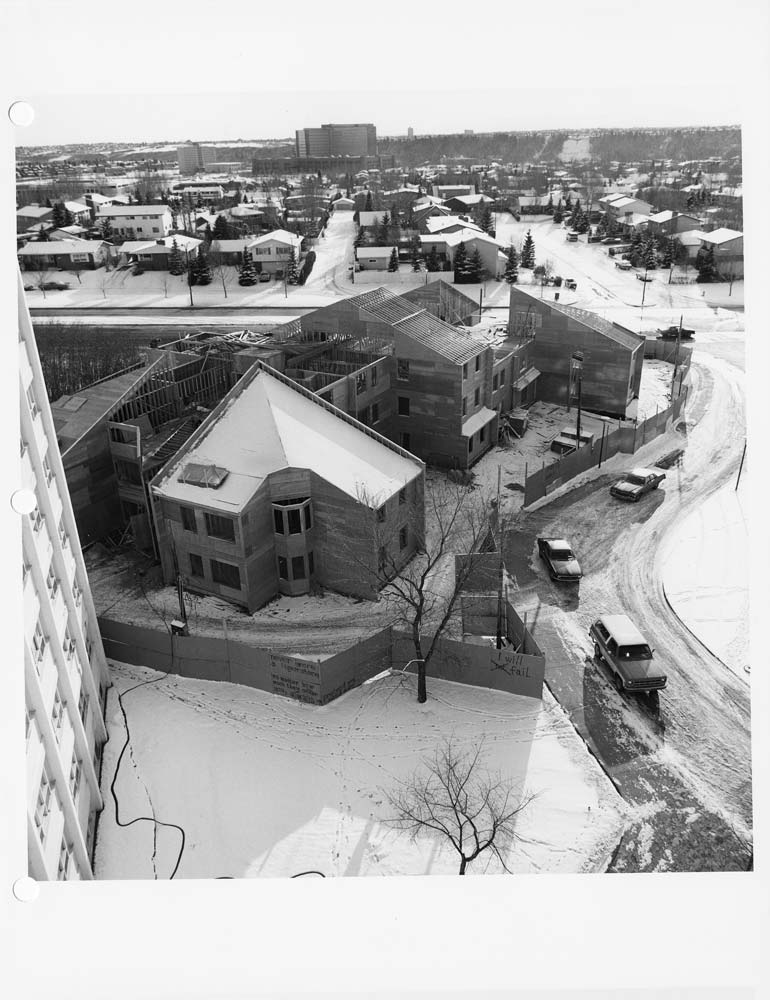 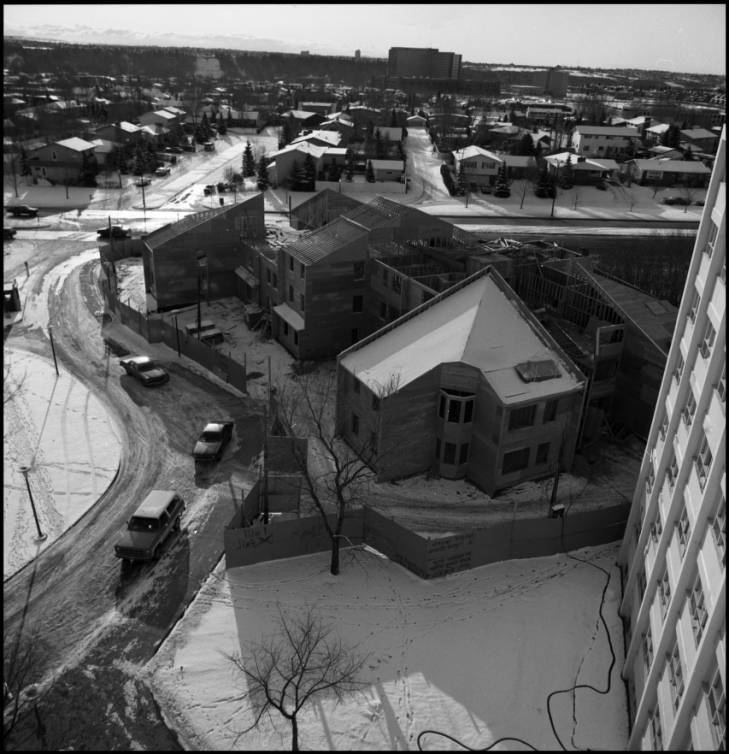 ... without the 1988 Winter Olympics coming to Calgary, the campus would never get new residences or the needed expansions to the physical education complex.