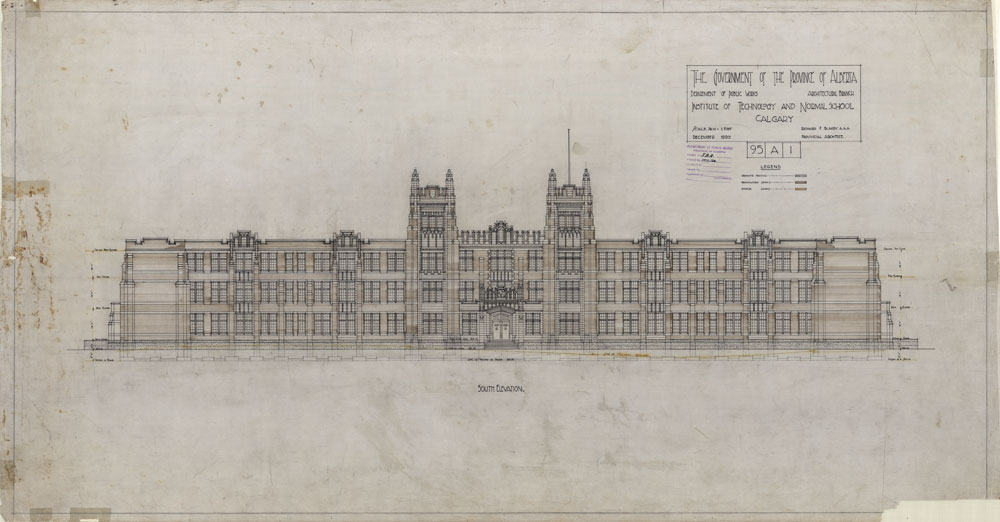 At the end of World War II, the Calgary Normal School returned to its previous location in the Provincial Institute.  With the anticipated return of hundreds of service man and women from the War, and the consequent increase in demand for post-secondary education, the provincial government restructured the provision of teacher education.  The University of Alberta thereafter assumed responsibility for all teacher education in the province, and the Normal Schools ceased to exist in Alberta.

The Calgary Normal School became the Calgary Branch of the University of Alberta’s Faculty of Education, forming the foundation of today’s Werklund School of Education.

In the 1970s, the university expressed an interest in buying the James Short School cupola; the city ultimately decided to place the cupola in a park where the school once stood. 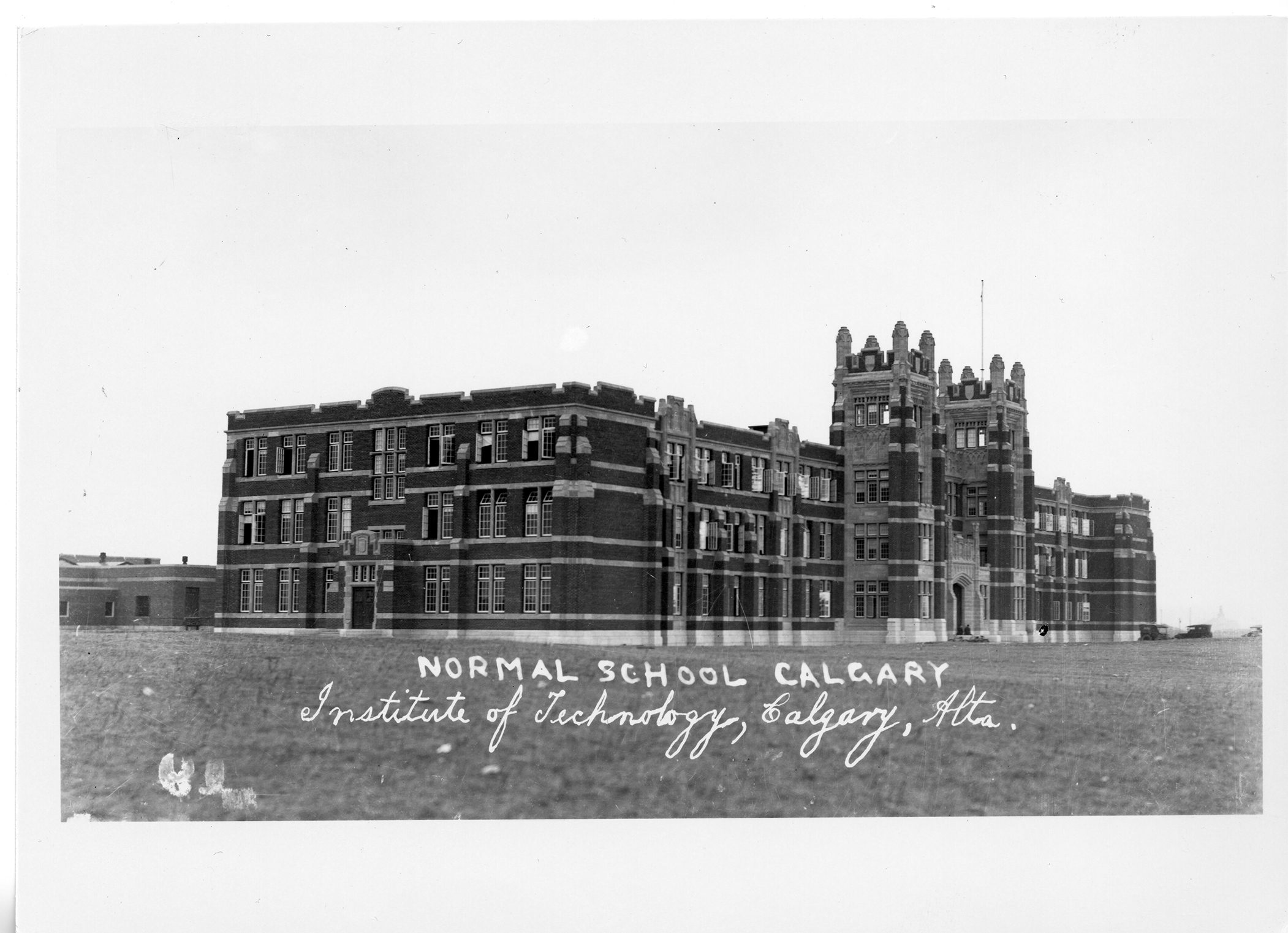 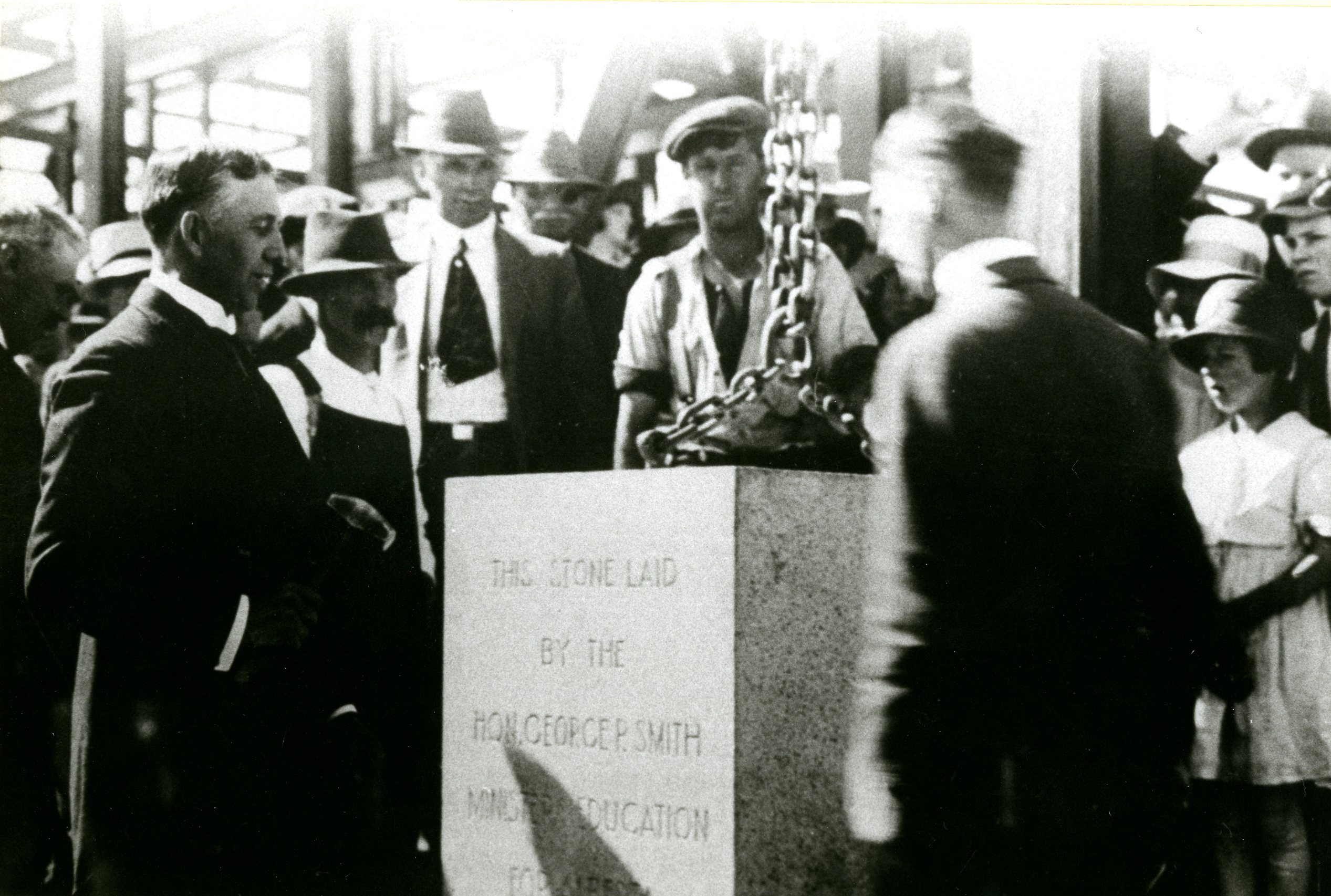