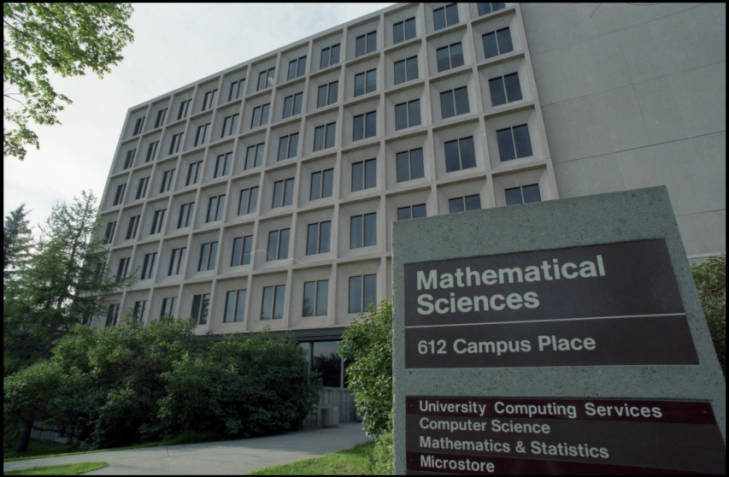 Originally called Science III B, the Math Science building is one of several on campus designed to grow in vertical stages.  Construction of the first phase began in March 1968; 76,628 gross square feet including two main floors and basements.  Phase II entailed the construction of an additional five storeys.  In November 1968, the university decided to design six, not five, more floors immediately, realizing it would save money, time, and hassle to add the other floors right away, instead of at some point in the future.

If all went to plan, the first two floors could accommodate classes by fall 1969, with the additional six floors of 12,450 square feet opening a year later at a cost of $2.56 million.  However, in February 1969, the university changed course again and decided not to build the extra floors right away.   Construction of the first two floors and the basements did not go smoothly.  Poor weather, a strike by the engineers, a strike by the carpenters, and “numerous [design] changes” requested by the faculty had delayed occupancy.

In 1970, plans for the additional floors were revived, this time with five floors (58,472 net square feet, costing $2.2 million).  By the summer of 1971, the floors were finally under construction, scheduled for occupancy by September 1972.

Mathematical and computing sciences, physics, and archaeology were the original occupants of the building, although archaeology only had space until it could eventually move into Stage II of the Earth Sciences Building.

In May 1972, Science III B officially became Mathematical Science.

In mid-1972, the university came up with a plan for a pedestrian walkway that would link Math Sciences to the Science Theatres; they also planned to build an adjoining food services building that never did get completed.  Still on the books in January 1974, the pedestrian walkway eventually became a reality in 1976-77.  PepsiCo sponsored a minor renovation to study space in the mid-2000s with the installation of silver ribbon workspaces along the window wall. 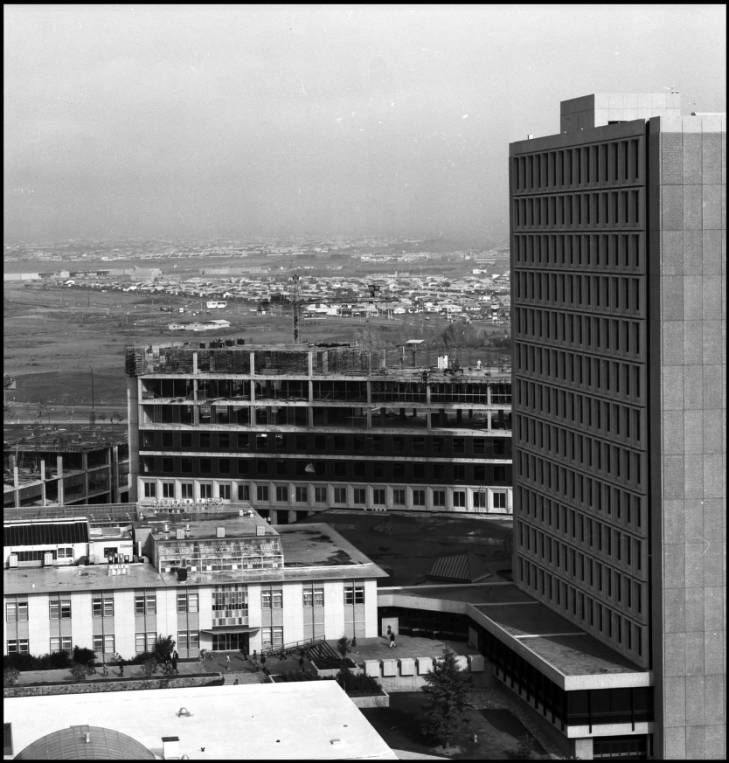 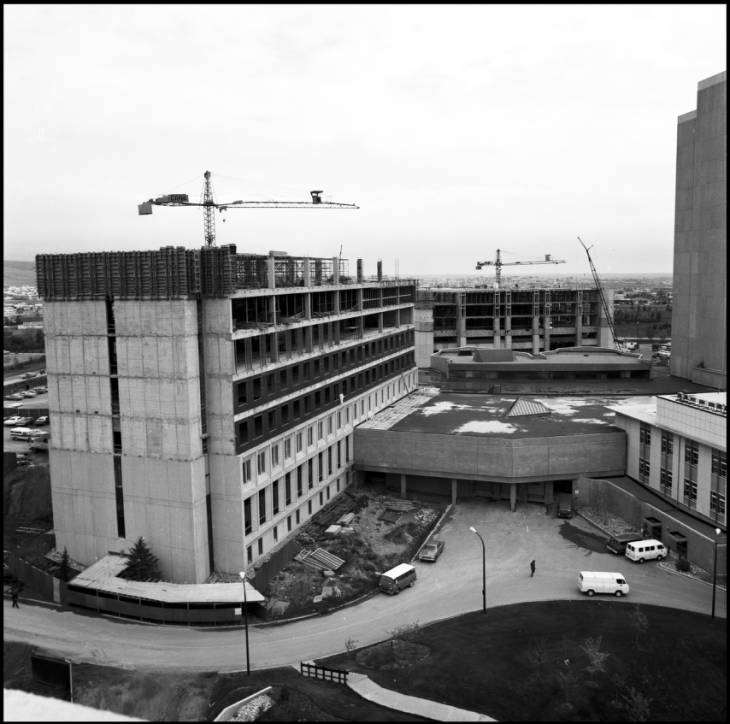 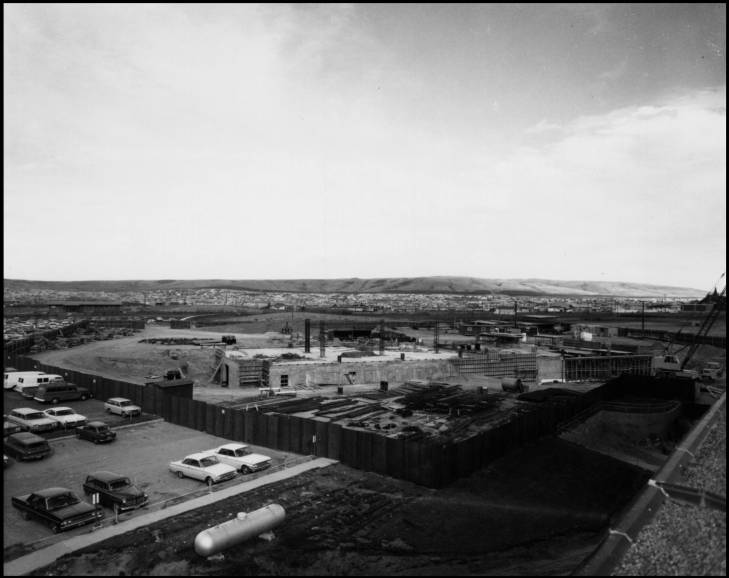 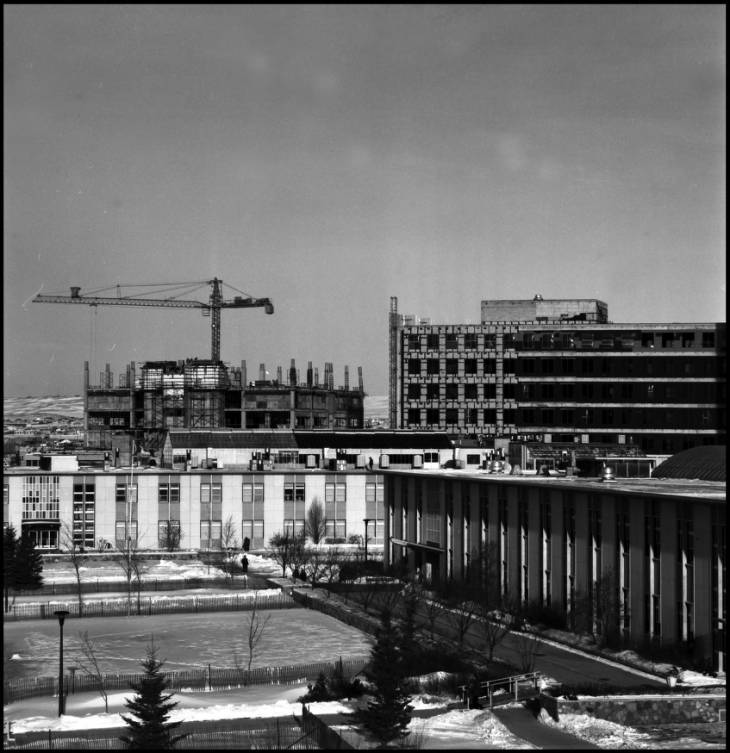 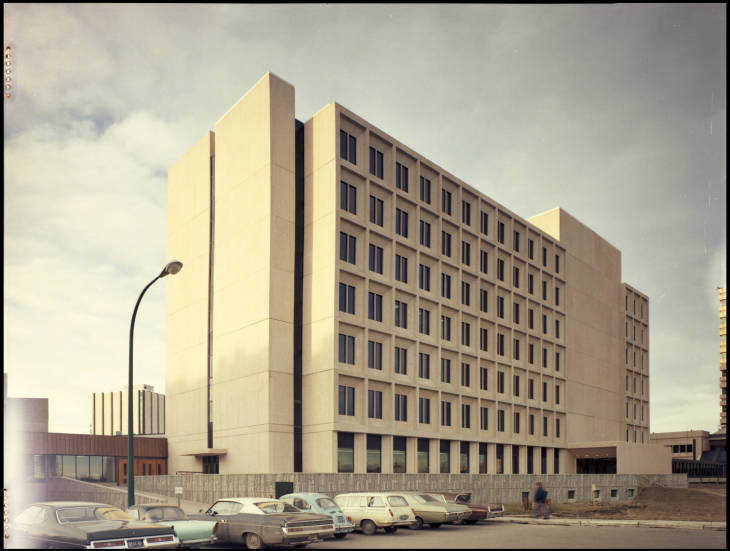 ...the Math Science building is one of several on campus designed to grow in vertical stages.