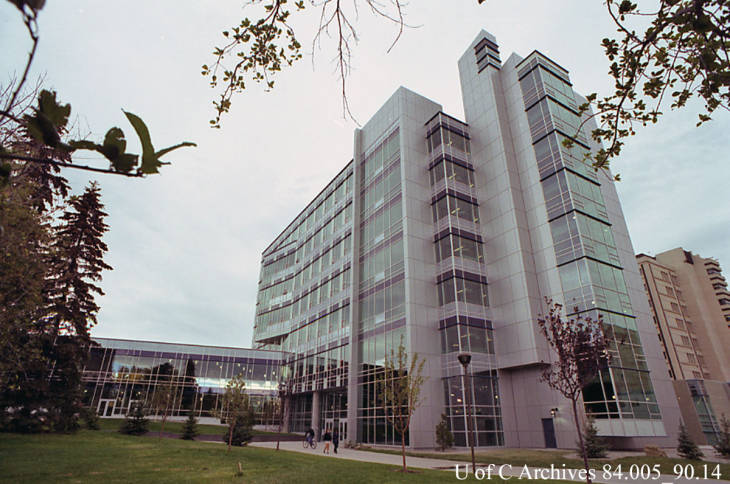 Dr. Barton, the Dean of Engineering, clearly foresaw the future in 1982 when he put forward a proposal for a building to combine the then Academic Computing Services (Information Technologies), Computer Science, and Computer Engineering.  The idea languished until the late 90s when the university received government approval for 2,000 new students to enter newly expanded information technology programs on campus.

Planning got underway in 1999, with an estimated cost of $32.5 million for 14,400 gross square metres. The provincial government provided partial funding ($23 million) – with the university to cover the balance.  The budget eventually settled at $25 million.

Located between Earth Sciences and Engineering, with covered links to both buildings, ICT is designed to expand to the north, and houses the Departments of Computer Sciences and Electrical/Computer Engineering.   The design includes lecture theatres, food services, labs, offices, classrooms, and lounges.

Construction started on March 2, 2000, and the news agencies excitedly noted the inclusion of an “Internet Cafe,” in quotation marks. Wireless internet is freely available anywhere on campus now, but in 2000, it was groundbreaking. The building opened as promised on September 1, 2001, in time for the fall semester, and came in under the $25 million budget, at $24.3 million.

In the fall of 2002, the ICT building received an Award of Merit from Canadian Consulting Engineer magazine.  Notable features included the windows and the cooling system.  Sixty-eight kilometres of cold water pipes cool imbedded in the concrete are responsible for cooling the building, a new concept in radiant cooling.  ICT also has functional windows that open for fresh air, which is unusual in modern buildings. 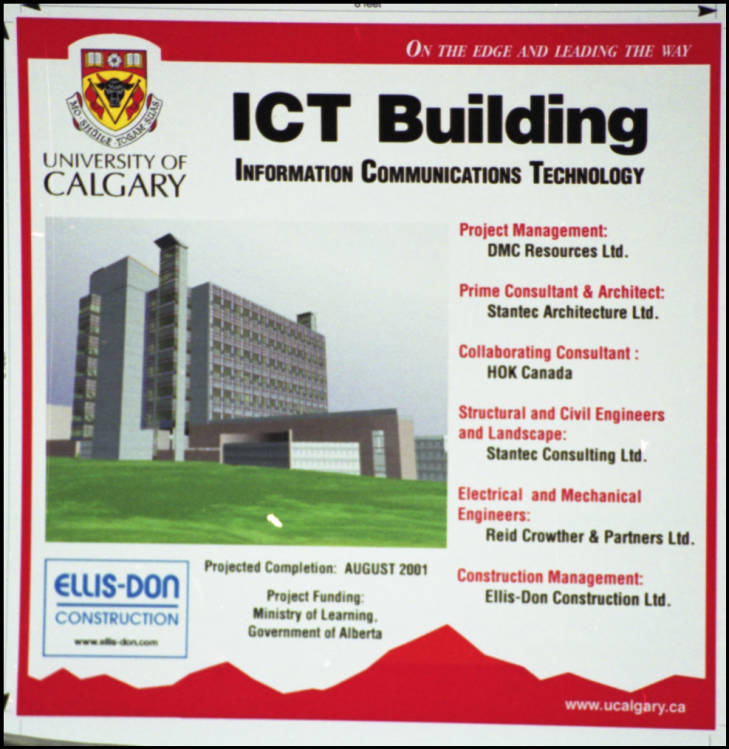 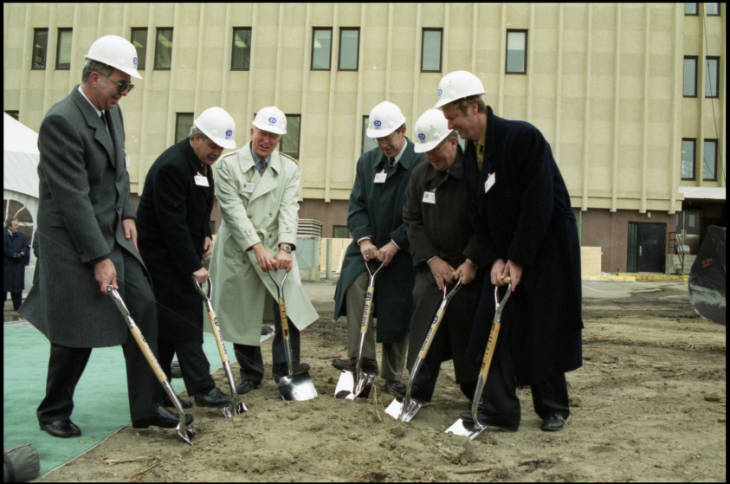 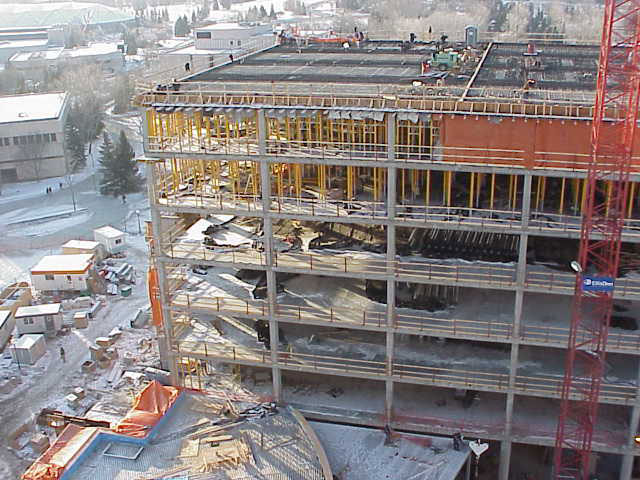 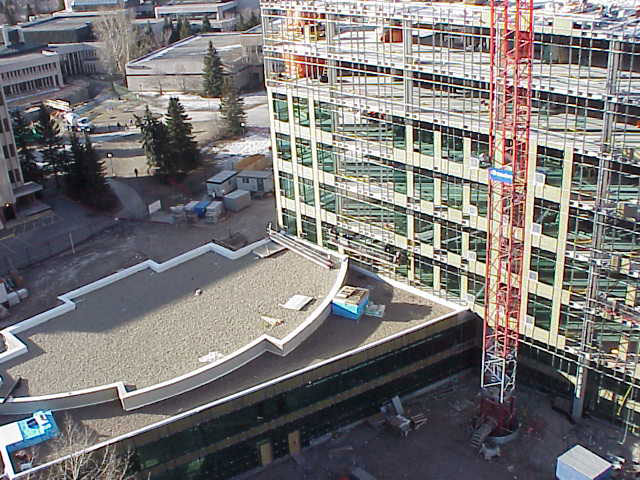 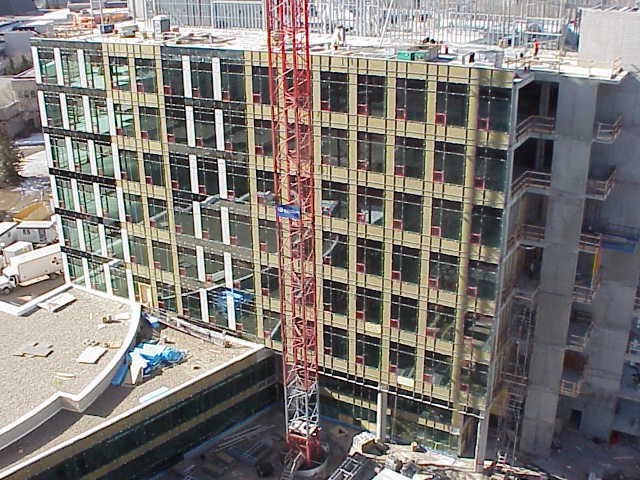 Sixty-eight kilometres of cold water pipes cool imbedded in the concrete are responsible for cooling the building, a new concept in radiant cooling.