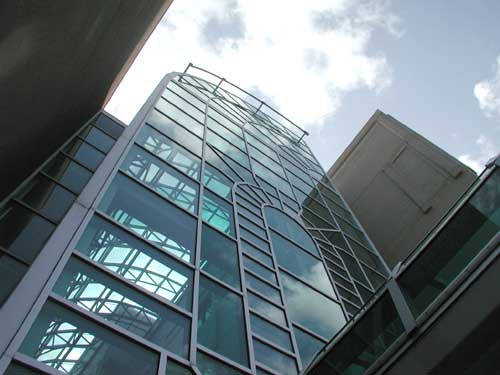 By 1983, the Health Sciences Centre housing the then Faculty of Medicine, was overcrowded, with a pressing need for more research and clinical space.  The project became a collaboration between the Alberta Heritage Foundation for Medical Research (AHFMR), the UofC, the Alberta Cancer Board, and the Foothills Hospital. The AHFMR would provide most of the funding for the building, but not all of the estimated $60 million, leaving the project planners searching for an additional source of funding.  When the Board of Governors approved plans in November 1983, the scaled down cost came in at $32 million for 10,934 square meters instead of an earlier plan of 50,168 square metres.  Cohos Evamy produced design plans, and, by the fall of 1984, the projected cost had increased slightly, to a little over $35 million.

In February 1985, the new build became the Heritage Medical Research Building (HMRB), as the AHFMR now completely funded the project, with a Phase I completion in 1987 and Phase II in 1988.  The University retained full title, and in exchange agreed that the first 10 years of the building would serve purposes that coincided with those of the Foundation.  Prior to construction, the Provincial Government gave the University the land that the building sits on.

The designs included labs, offices, seminar rooms, a garden court, a sculpture court, and a lecture theatre.  When a lower-than-expected contractor bid arrived in December 1985, the overall cost of the building fell to $28 million, allowing the inclusion of two elevators, a vivarium, more furnishings, and more finished basement spaces.  The building footprint rose to 20,800 gross square metres to accommodate 40 researchers and their teams.   Construction was complete by the end of 1987, as projected in 1983.

The five-story curved glass entrance-way prompted a comment in the student paper, The Gauntlet, that the “entire complex resemble[d] the West Edmonton Mall.” 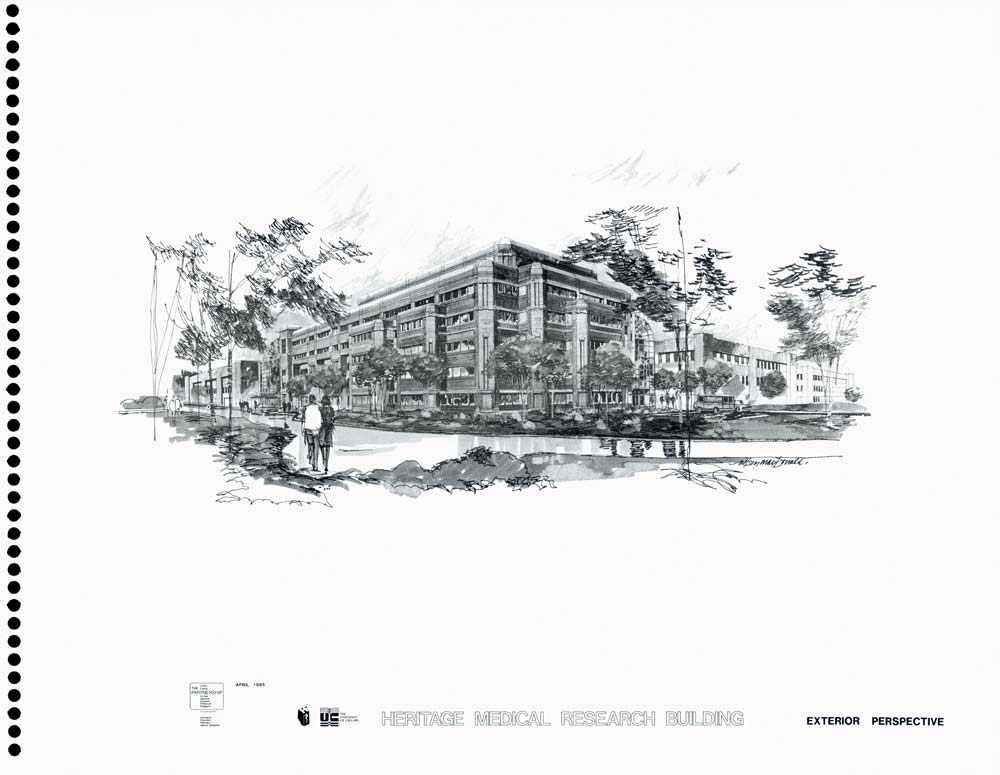 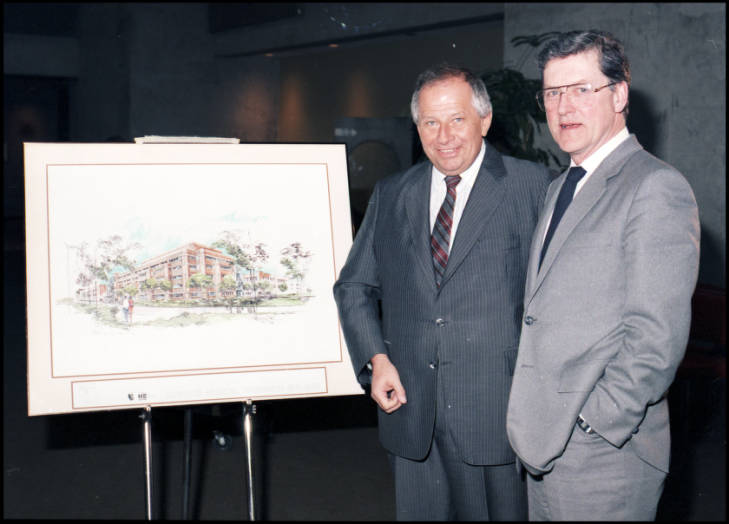 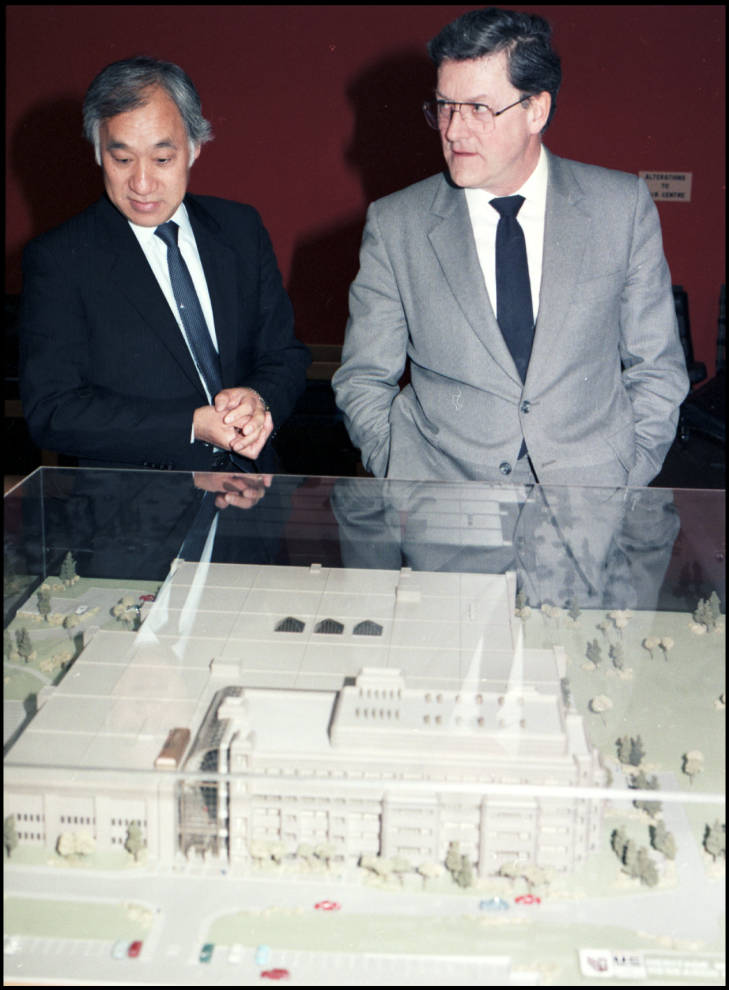 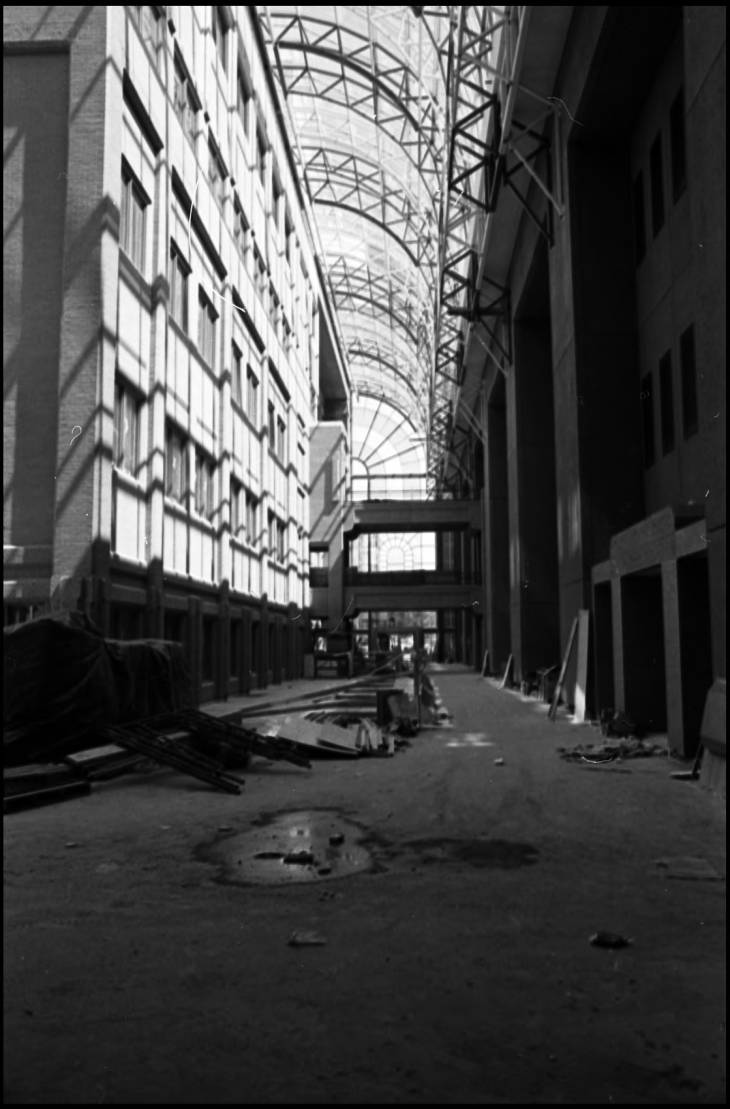 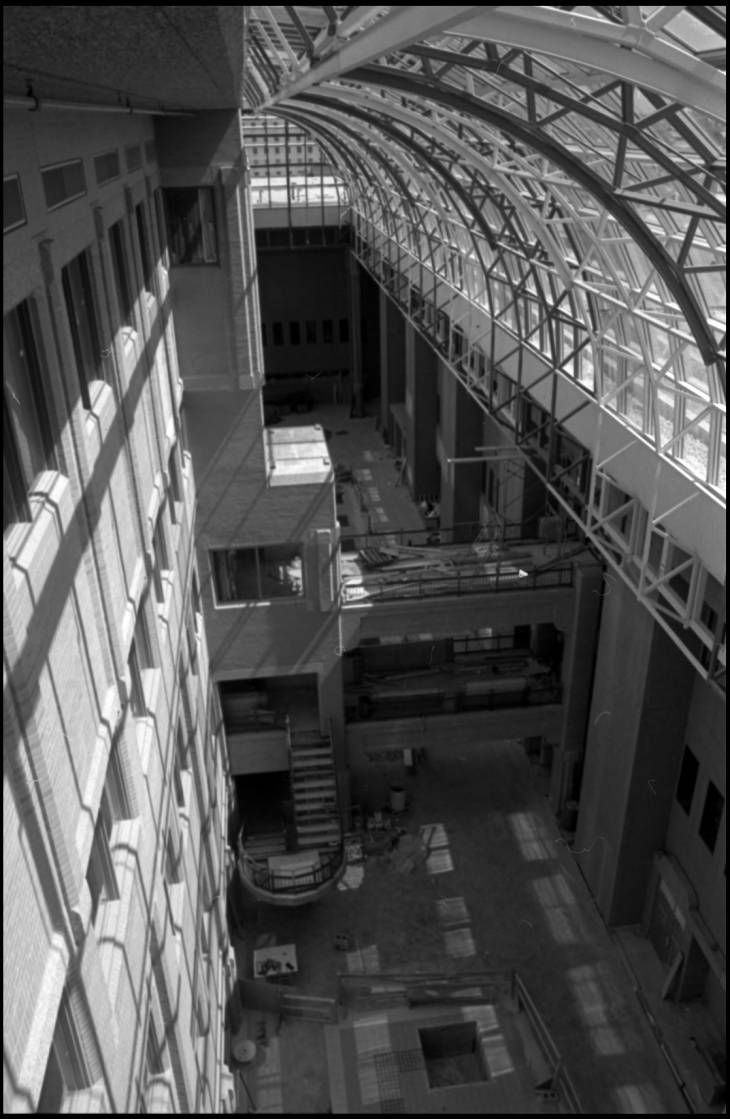 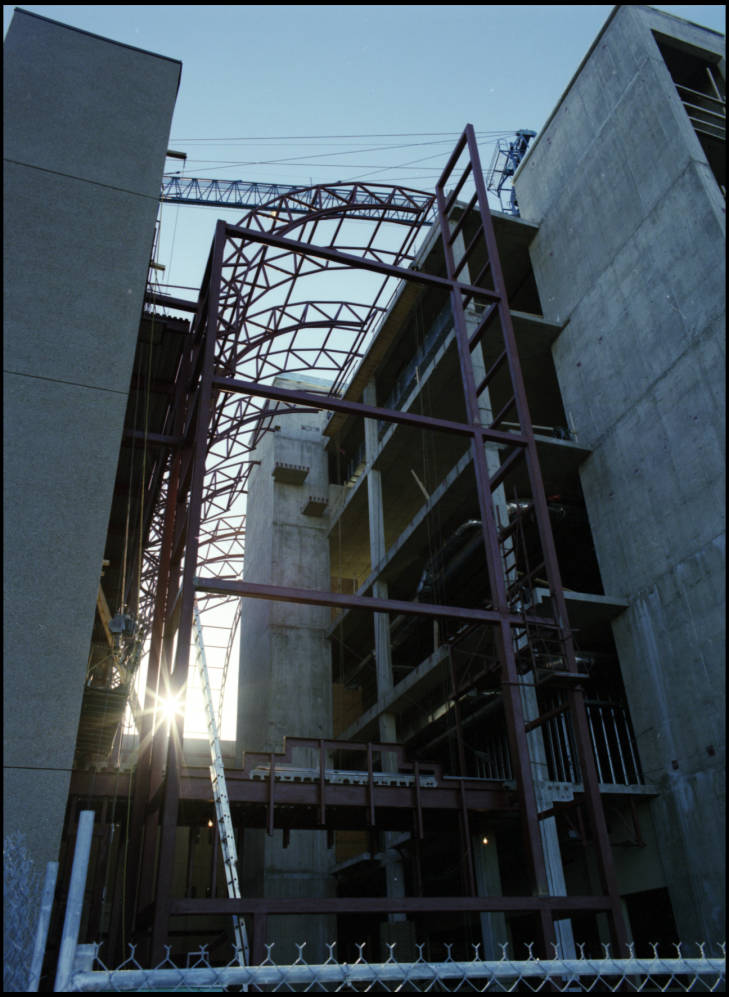 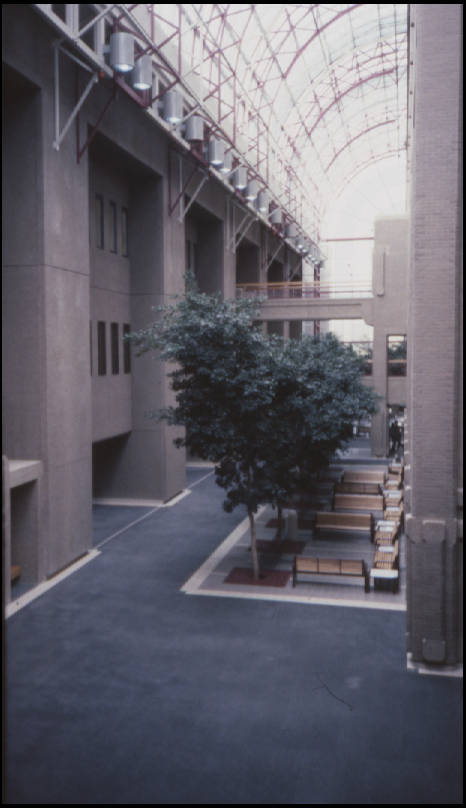 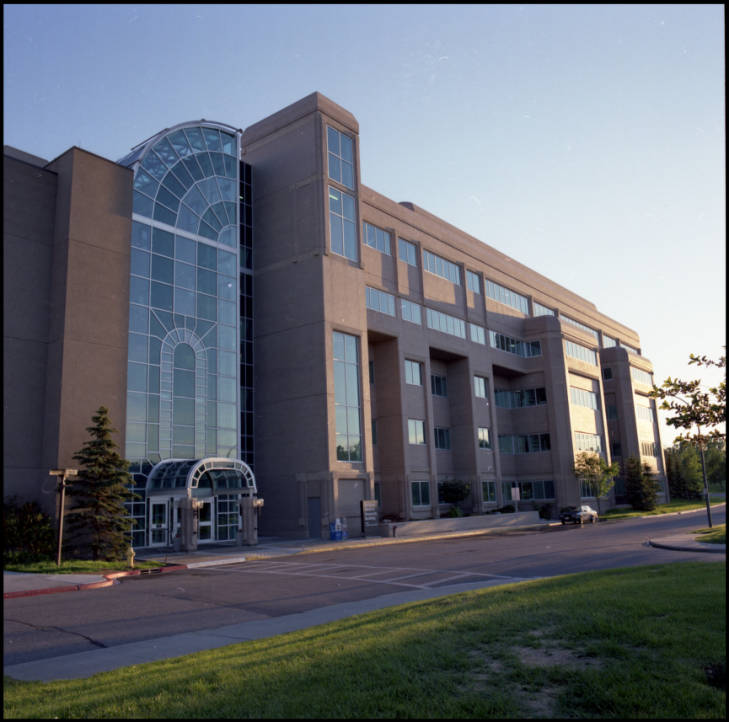