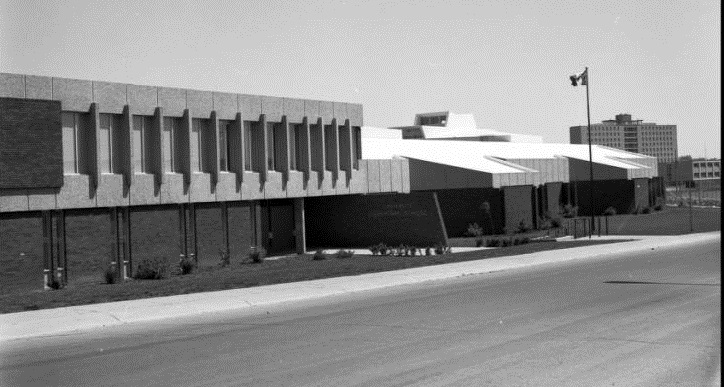 Design: A. Dale and Associates

Alberta transferred responsibility for all teacher training to the Normal Schools in 1945; the Calgary Normal School became the Calgary Branch of the University of Alberta, Faculty of Education located at the Provincial Institute of Technology (now the Southern Alberta Institute of Technology SAIT).  Students took part in classroom training at the Demonstration School, originally housed onsite in Heritage Hall.  The Faculty rapidly outgrew this space, and in 1955 teacher training moved to Rosedale; the Province’s 5-year rent payment for Demonstration School space resulted in the building of the Rosedale School.

The Faculty sought a new location for the Demonstration School following the University’s move to the new campus location in 1960.  The Faculty and the province considered various locations; given the undeveloped nature of the communities around the new campus, assurances about projected school population was required before choosing the University Heights area.  The Calgary School Board chose the architect (A. Dale and Associates) and University Elementary School (now University School) opened in 1968.  The University’s portion of the building expense amounted to $487,693 with the School Board allocating $932,316.

Following restructuring of the Bachelor of Education curriculum, and budgetary constraints, the partnership with the Demonstration School ceased to exist in the mid-1990s.  The school continues to collaborate with the University.

Montgomery was one of the locations considered for the Demonstration School – in the 1960s, this nearby neighbourhood was actually another town. 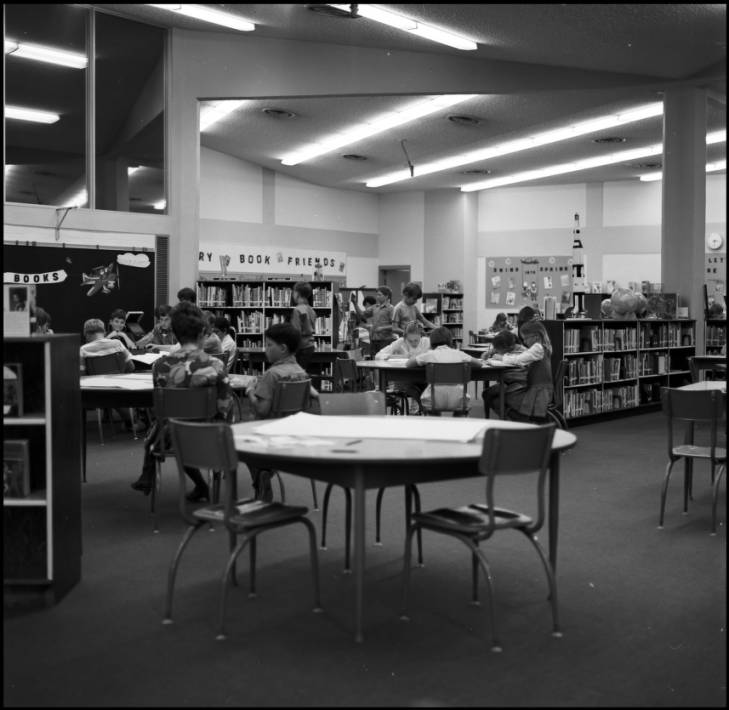 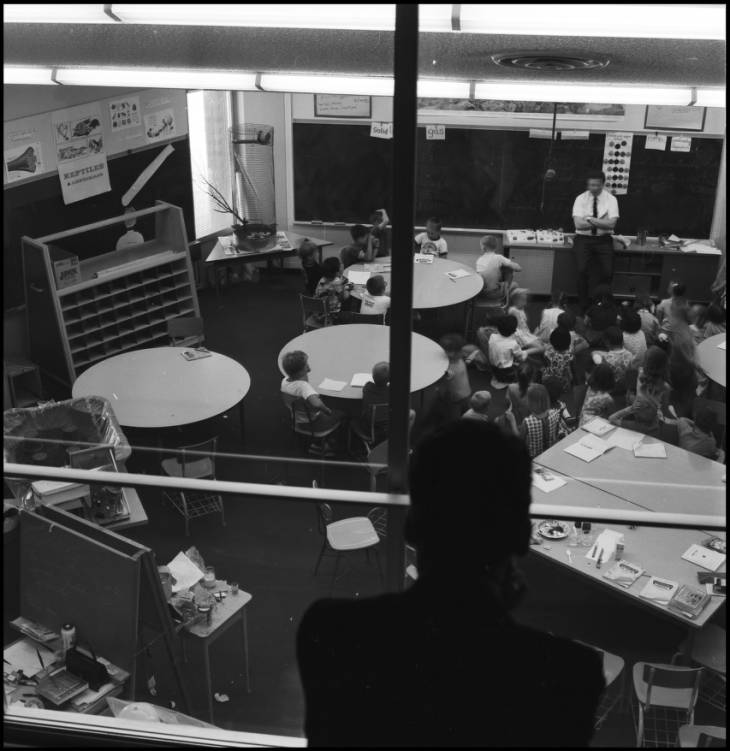 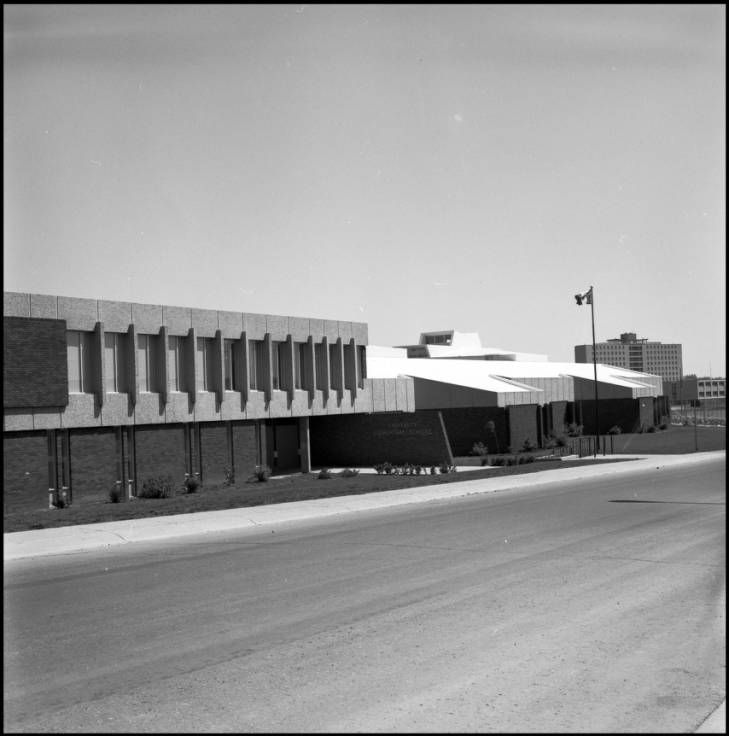