Initially called “the Upper Year Undergraduate Residence Hall”, one of the newest residences on campus is designed for 269 3rd or 4th year students.  The residence is nine stories (121,800 square feet) of studio, two- and three-bedroom suites, with complete kitchen facilities.  A 3D tour is available.

The name Aurora Hall was chosen from a number of campus community submissions and in keeping with the university’s policy of naming residence buildings after Alberta’s geographic landmarks.  Construction began in November 2013, with occupation scheduled for the fall semester of 2015.  During construction, a local newspaper (The Metro) ran an article about apparent student displeasure over the fees; the university charged more for rooms on the top two floors.  Austin Baecker, then president of the Campus Residence Students’ Association was concerned about “social stratification,” while the university’s Executive Director of Ancillary Services noted the university was “just offering students a number of options, depending on their interest and budget.”

Aurora Hall officially opened on September 16, 2015; the building was completed on time and on budget (37.1 million) and achieved LEED silver status.  The Leadership in Energy and Environmental Design (LEED) grading system is based on a building’s sustainability, water efficiency, energy and atmosphere, materials and resources, and indoor environmental qualities.

In May 2016, the campus hosted over 1,400 people displaced by the Fort McMurray wildfire, a significant event in Alberta’s history. Aurora Hall hosted a number of individuals and families until they returned to Fort McMurray, or moved into longer term accommodations elsewhere. 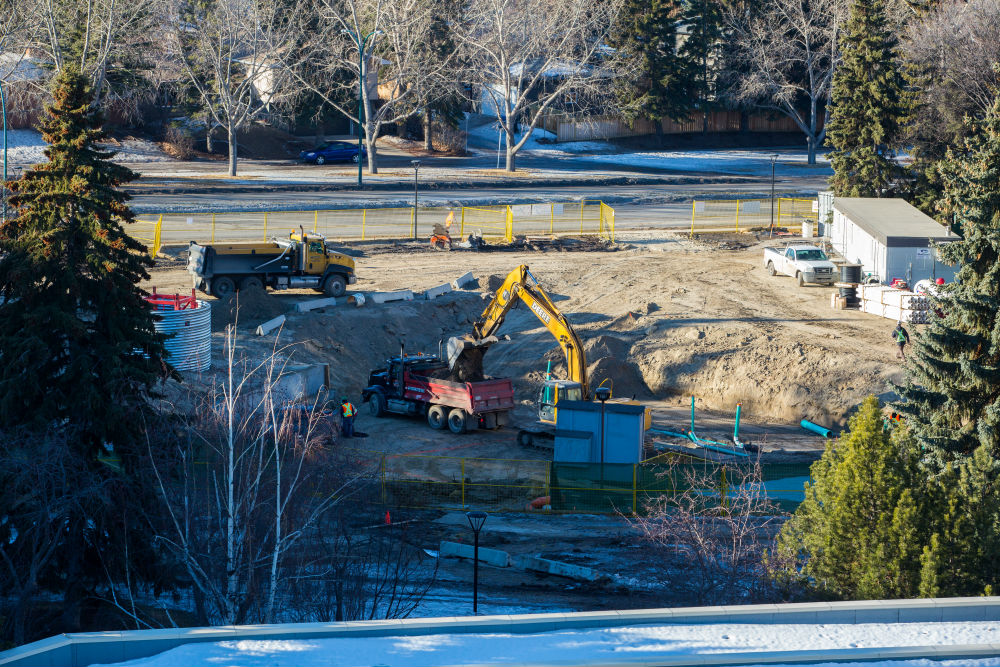 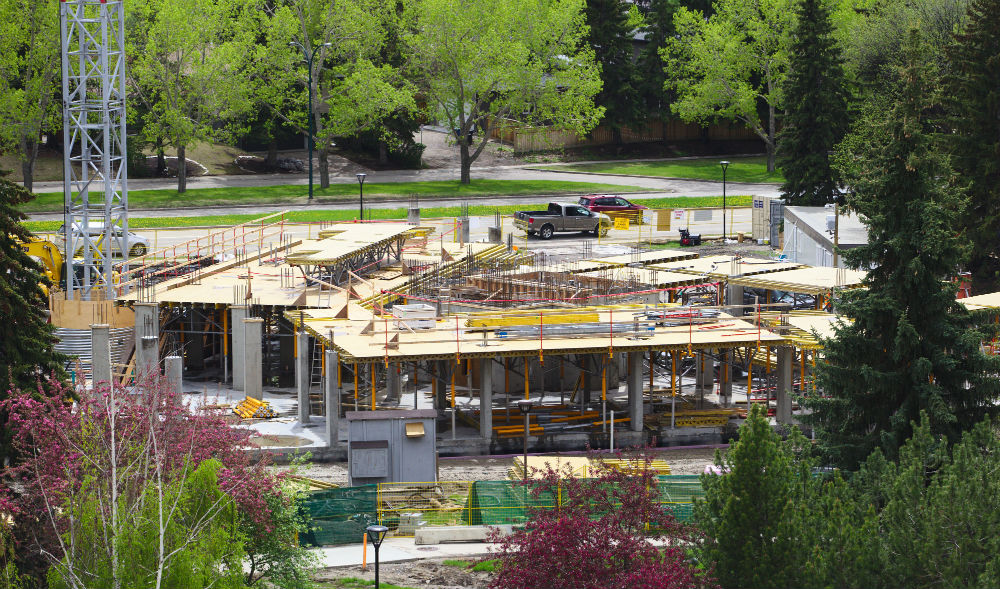 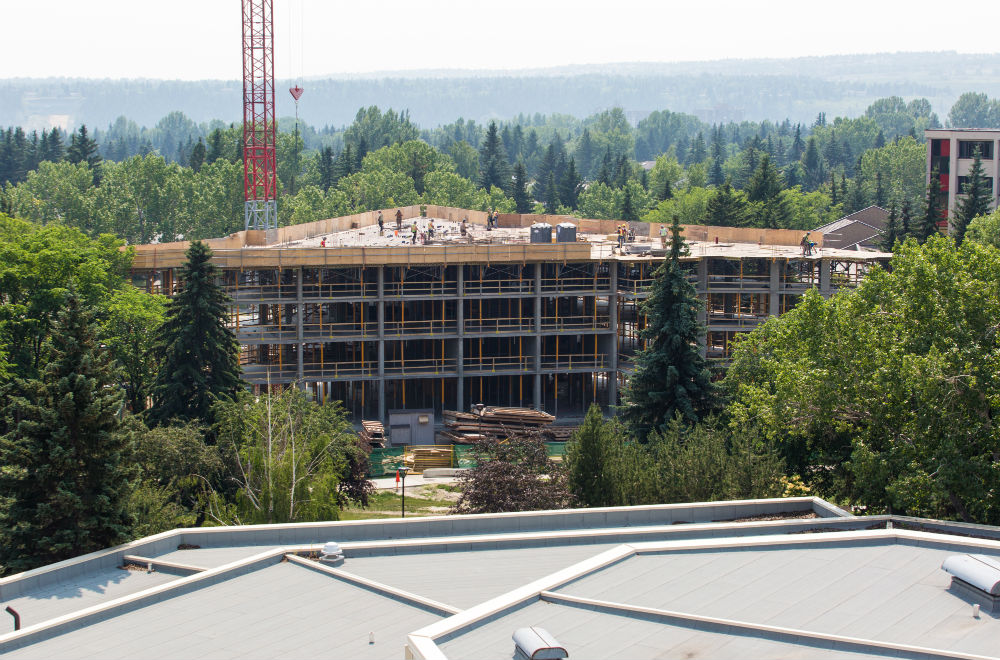 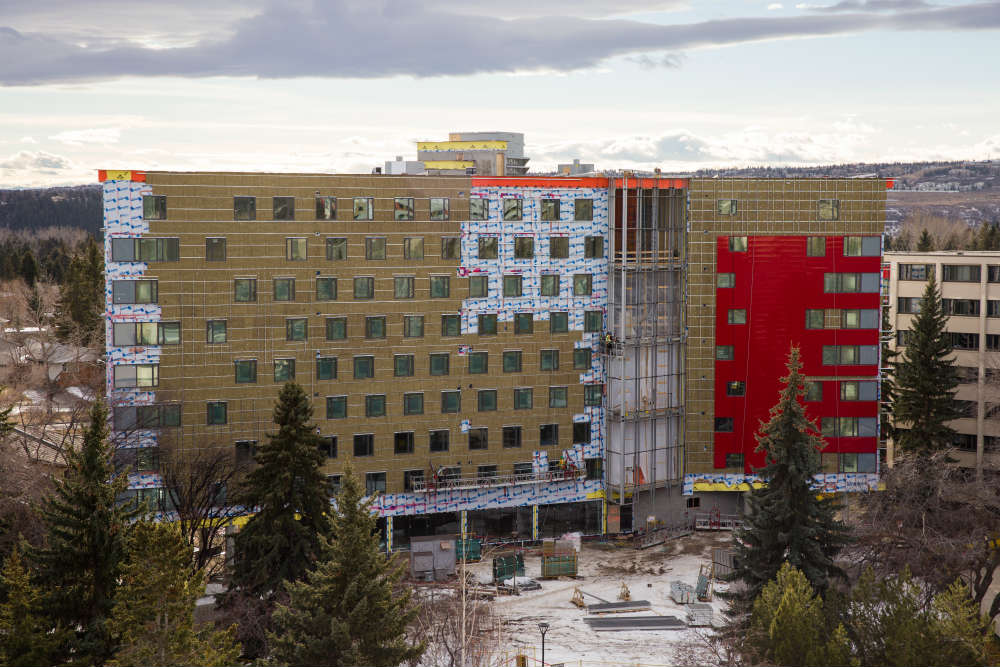 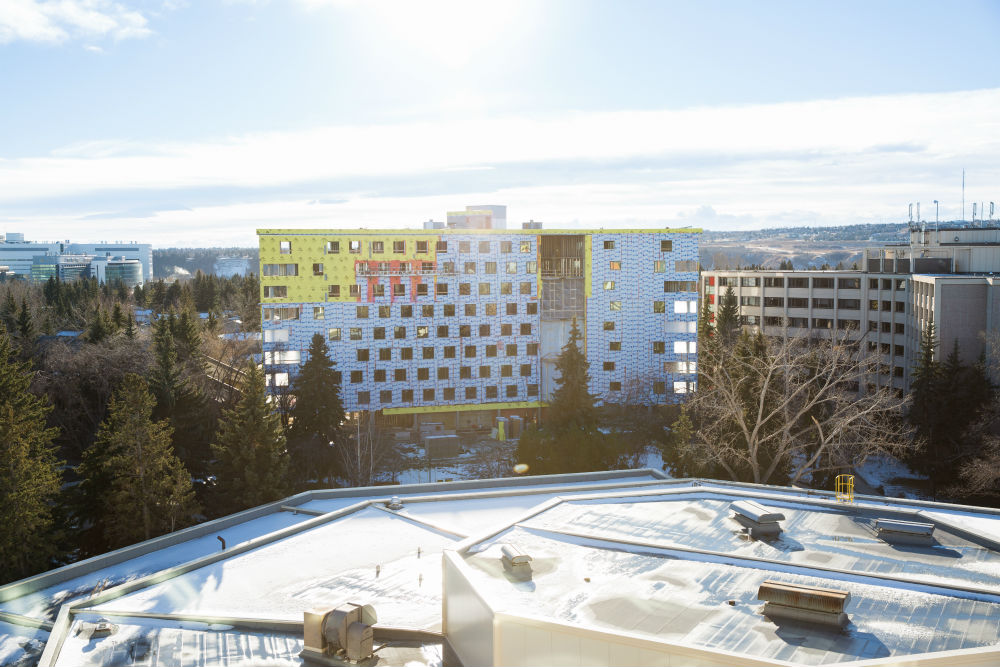 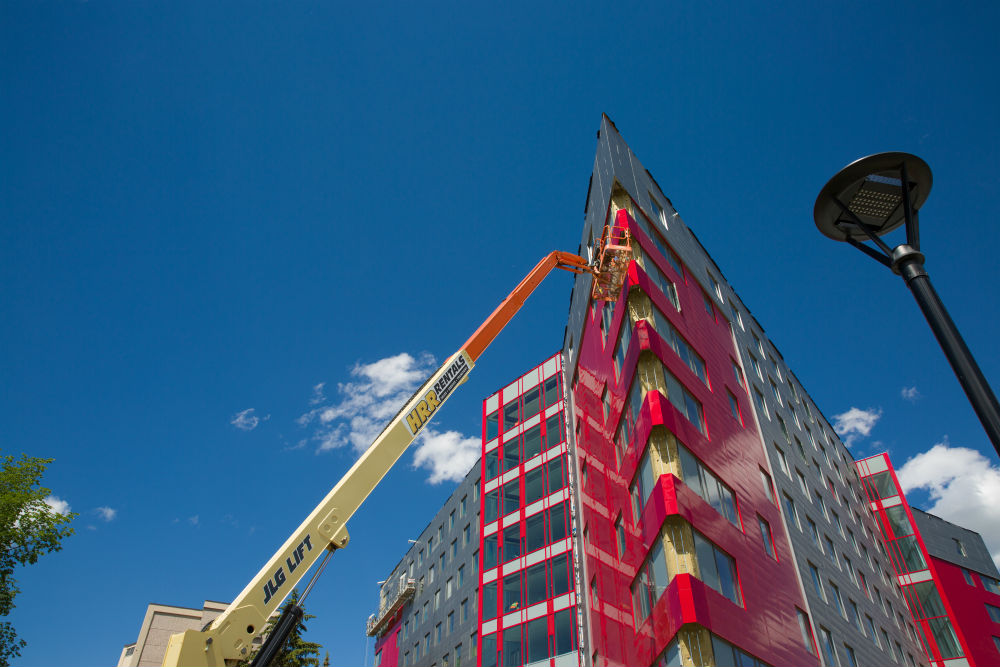 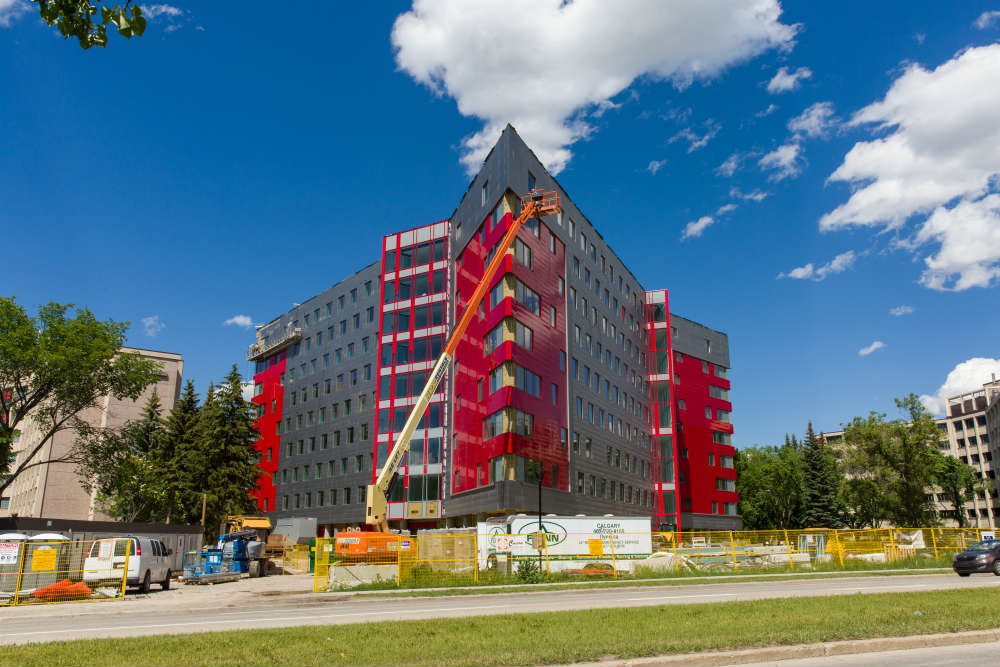 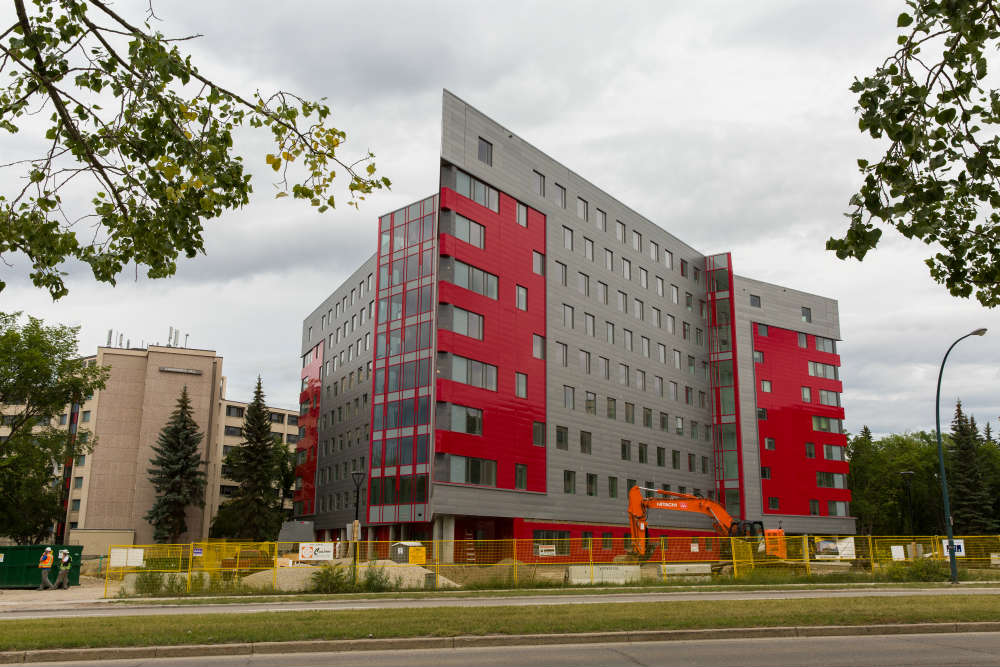 The name Aurora Hall was chosen from a number of campus community submissions and in keeping with the university’s policy of naming residence buildings after Alberta’s geographic landmarks.