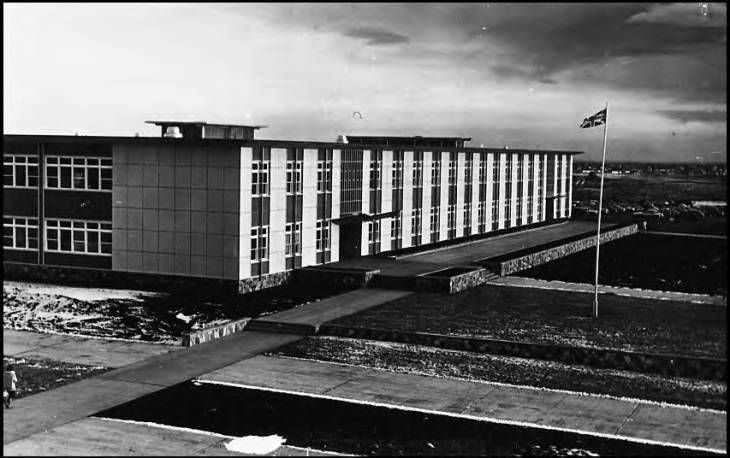 Previously known as the Arts and Education Building, Administration is the first of the two original buildings constructed on campus.   Built in conjunction with the Science and Engineering Building (now Science A), both buildings opened to the new campus’ first class of students in the fall 1960.

Although very similar in design, the budget for Administration ($1.8 million) came in slightly lower than Science A ($2.7 million) for two reasons: science labs are more expensive to outfit and Science A housed the heating plant for the two buildings.

The City of Calgary still owned the land and council members had the right to give input into the Department of Public Work’s designs; there was unhappiness with the “contemporary” look of the buildings.  Alderman Mary Dover complained that they did not look enough like the University of Saskatchewan, which, in her opinion, was the “most beautiful” campus. Another council member called the buildings “packing boxes” (a university employee in the 60s called them “Kleenex boxes.”).  The City formally transferred title to the land at the ribbon cutting ceremony on October 28, 1960.

Construction materials for both buildings included concrete, minty-green pre-cast terrazzo, re-constructed granite, decorative exterior panels and colourful main door windows.  The Administration building originally housed the library, the book store, a post office, a girls’ lounge, the students’ union offices and council chambers, and the newspaper office.  In addition, all the classrooms and offices for the Faculty of Education, and the Departments of psychology, math, science, music, and art, including kilns and music rooms.

In 1969, a newspaper reported the building had given “campus planners headaches for years…the administration centre was built with an open courtyard in the middle – an idea which seemed to show some wishful thinking about Calgary’s weather.”  The central atrium received a roof in 1970.

Space was tight in the Administration Building in the mid-80s; when Graduate Studies was desperate for storage space, they looked at removing a water fountain from the hallway to make a cupboard.  Ultimately, the file cabinets ended up in a different alcove used for chair storage.

Following the construction of the Art Parkade in 1987, Arts and Science became the Administration Building.   A separate building for the administrative offices never materialized, leaving Administration and the Department of Psychology together where they started.

Renovations in December 2012 included a major upgrade to the HVAC and lighting, and to the Executive Suite.  The students’ newspaper, the Gauntlet, ran an editorial later about what they saw as an excessive expense. Students were unhappy with the expenditure of $8.1 million in a time of post-secondary funding cuts.  Ultimately, the renovations to the Administration Building received the prestigious LEED Gold certification.

Jimmie Condon, a local Calgary businessman, donated the statues of Socrates with two students that sand in the atrium.  The statues traveled from Greece to Rotterdam, then crossed to Houston, took a train to Seattle, and a truck to Vancouver to Calgary. Each statue weighs 3 tons.  Installation occurred in October 1980. 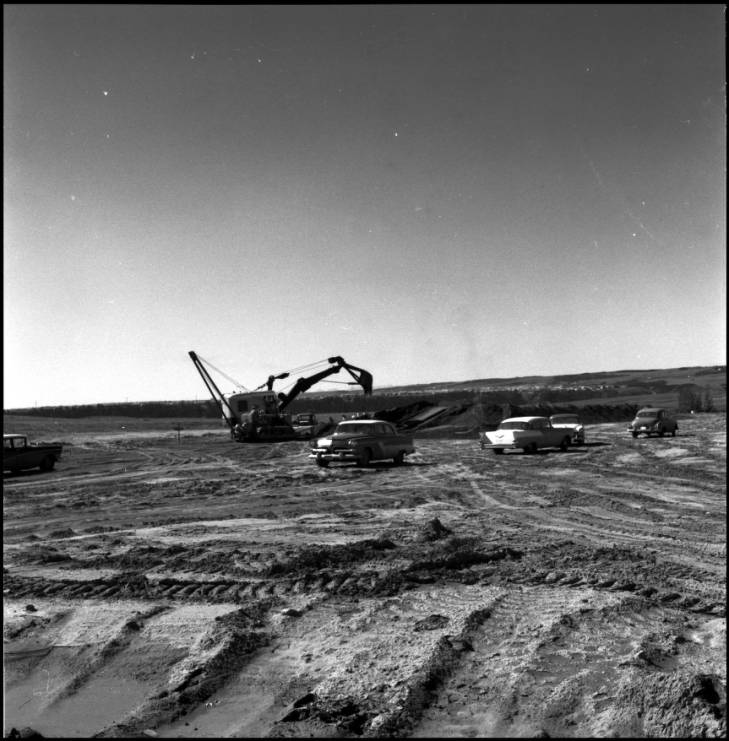 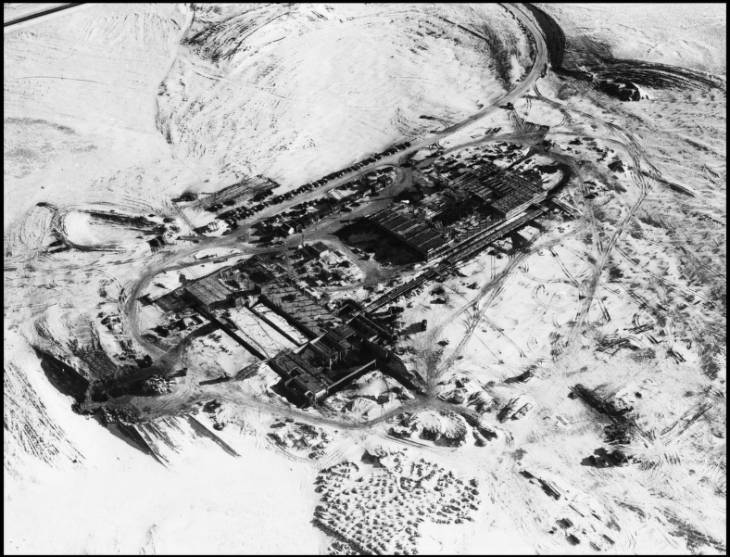 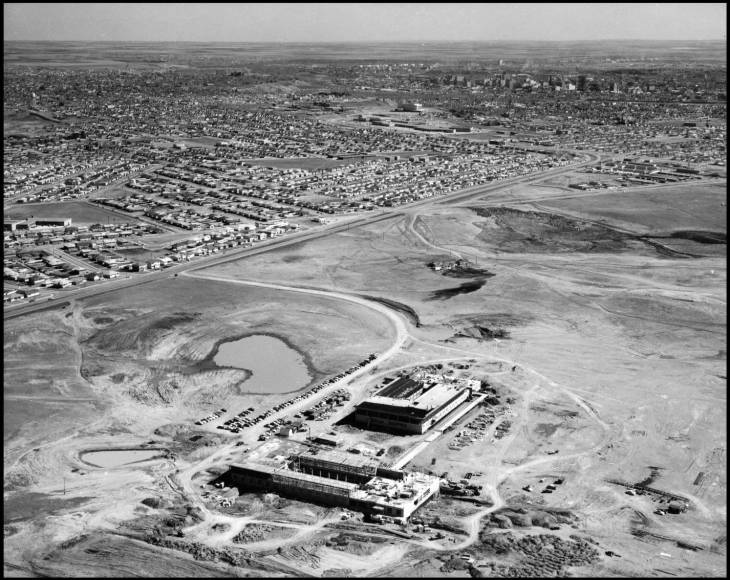 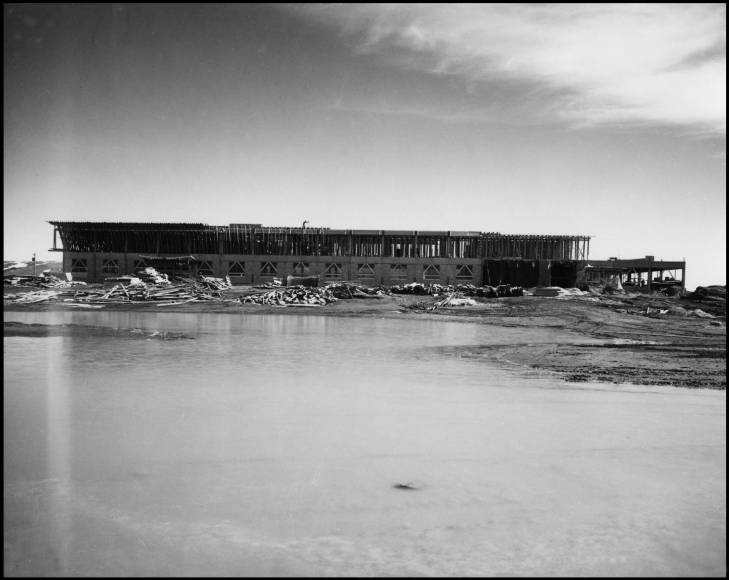 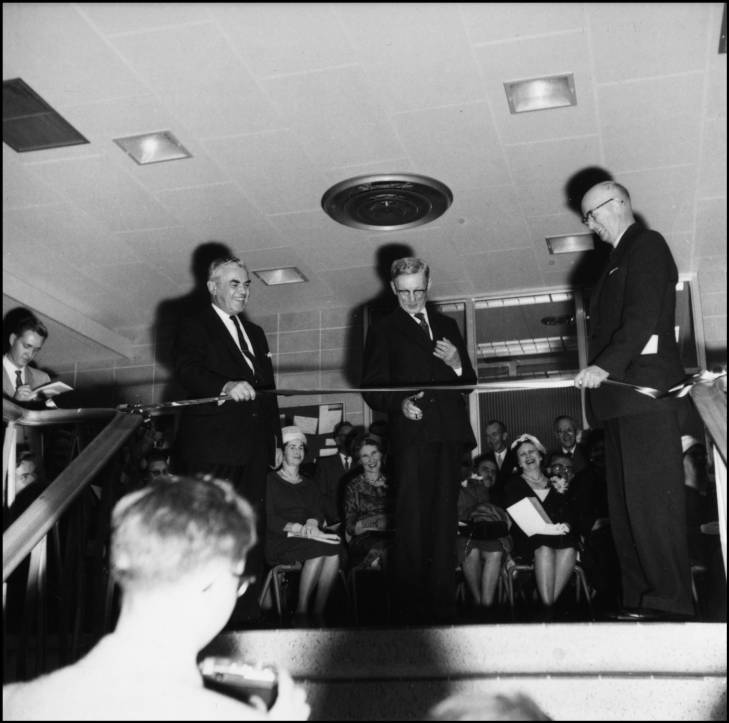 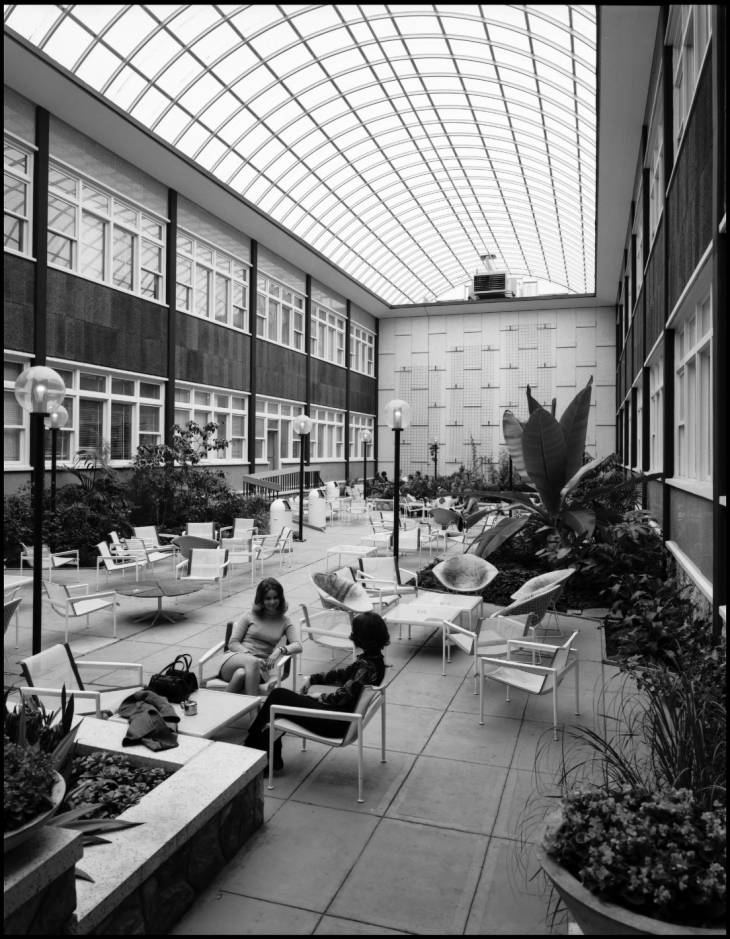 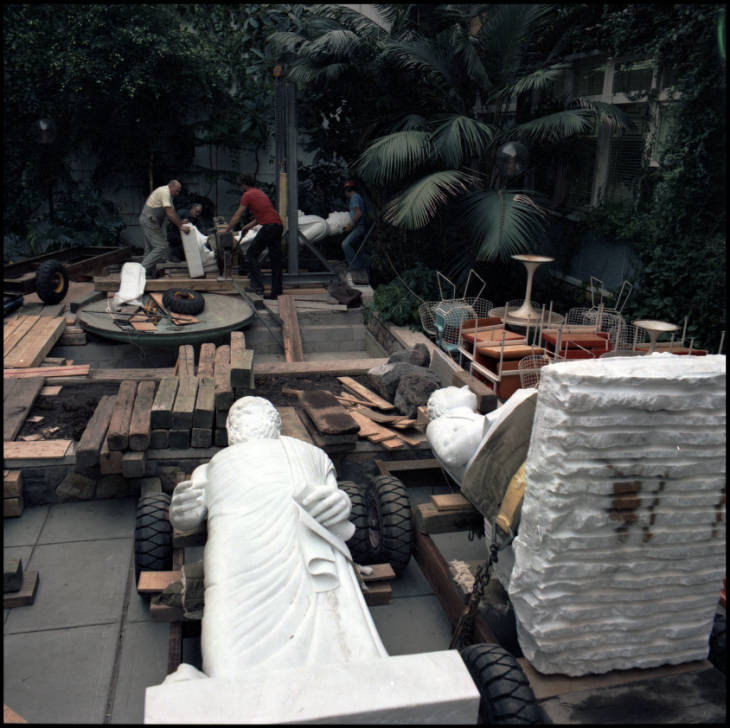 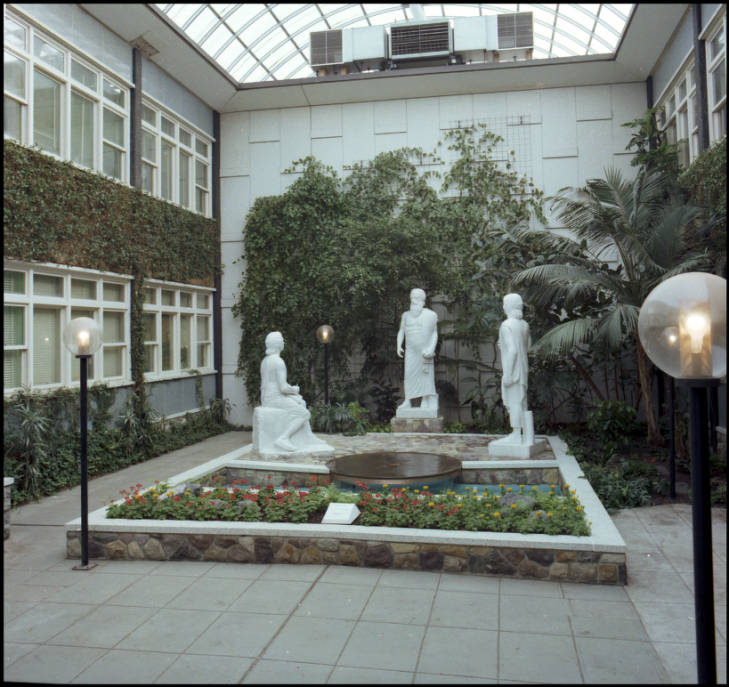